Have tested the "new" pattern more or less seriously couple trips and have to say that it has been outstanding and fulfilled all my hopes I set on it since I had it fresh from the vise
I knew it from beginning that this won't be any kind of a allrounder,it was tied for one place for one meaning,to be fished around a wide shallow area were there are hundred of breams spawning,as a "match the hatch" fly but after three trips it might be worth to evolve this fly further, 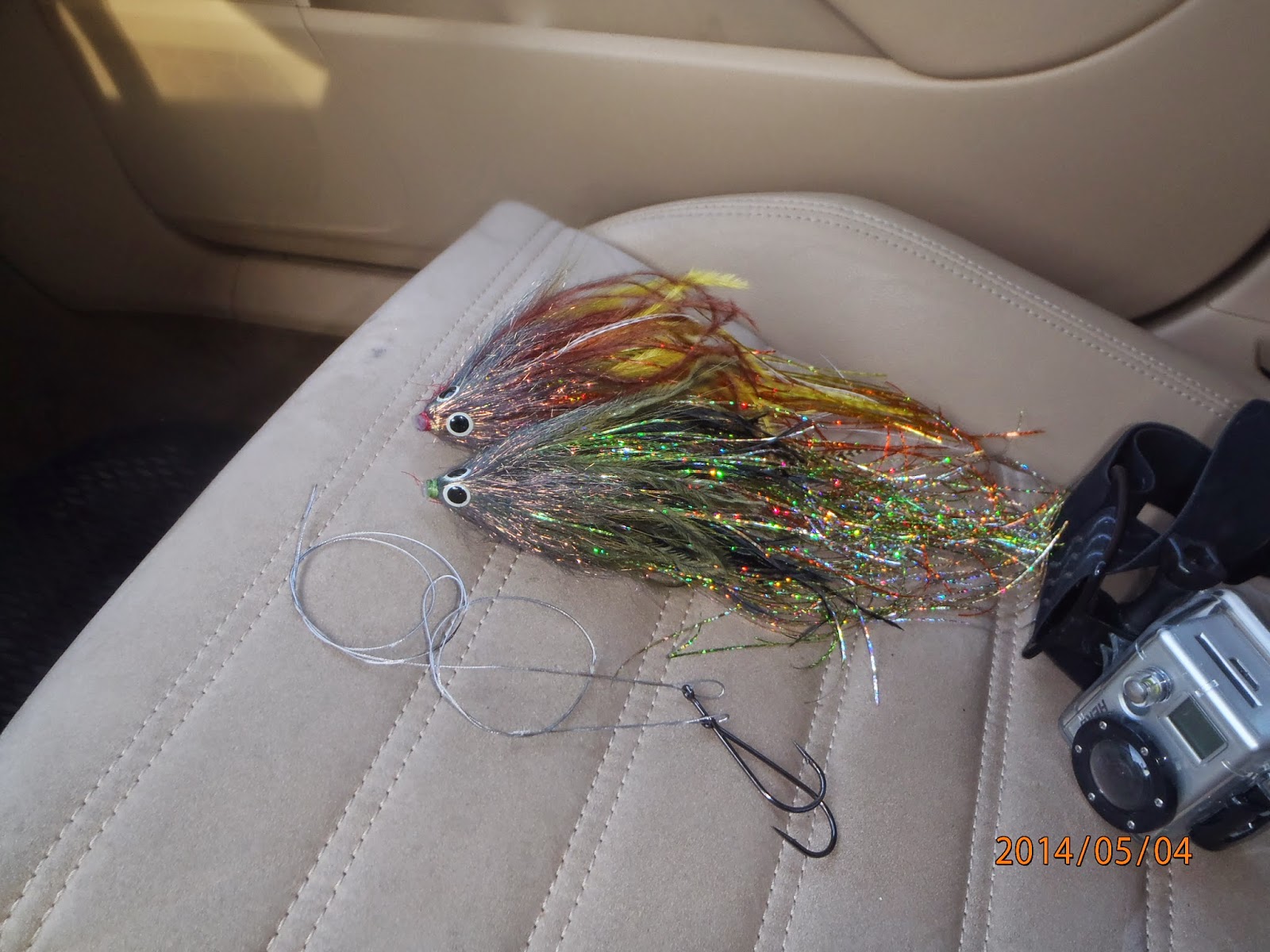 As I mentioned in my last post one reason for this pattern was to get some better hooking attributes but to be honest I didn't seen much difference compared to traditional flies,have dropped fishes with this pattern too,which was a bit surprising imo,
A nice thing with this pattern is that the tail flash not too often tangling around the hook which mean that the fly keep the full movement 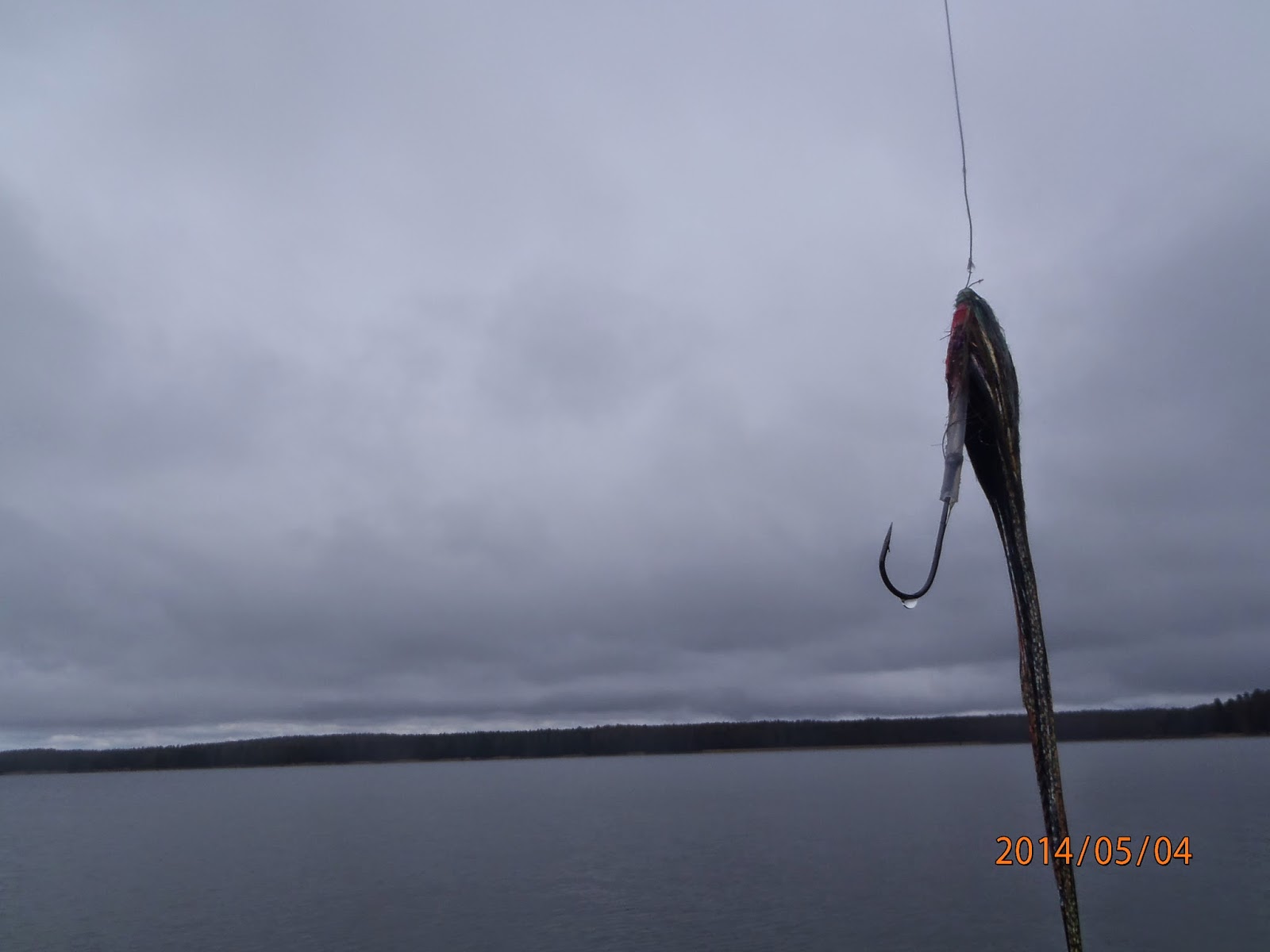 Anyway,outside the testing I have also enjoyed my fishing too with this pattern
First trip I fished standing on the deeper area casting my fly to the shallow but only small ones as a result,had so strong feelings about bigger ones lying somewhere around and by changing method to sneak up on the shoal and casting out at the deeper area the size increased noticeably even if there was only one "big gun" landed.
Always nice to break the code anyway :)
One remarkable thing about yesterdays fishing was that when the heavy rain stopped and was followed by a thick fog and last for about two hours and really activated the pikes.Landed about 80% of the pikes in those two hours.
Finally a mixed compilation of caught fishes and landscapes.... 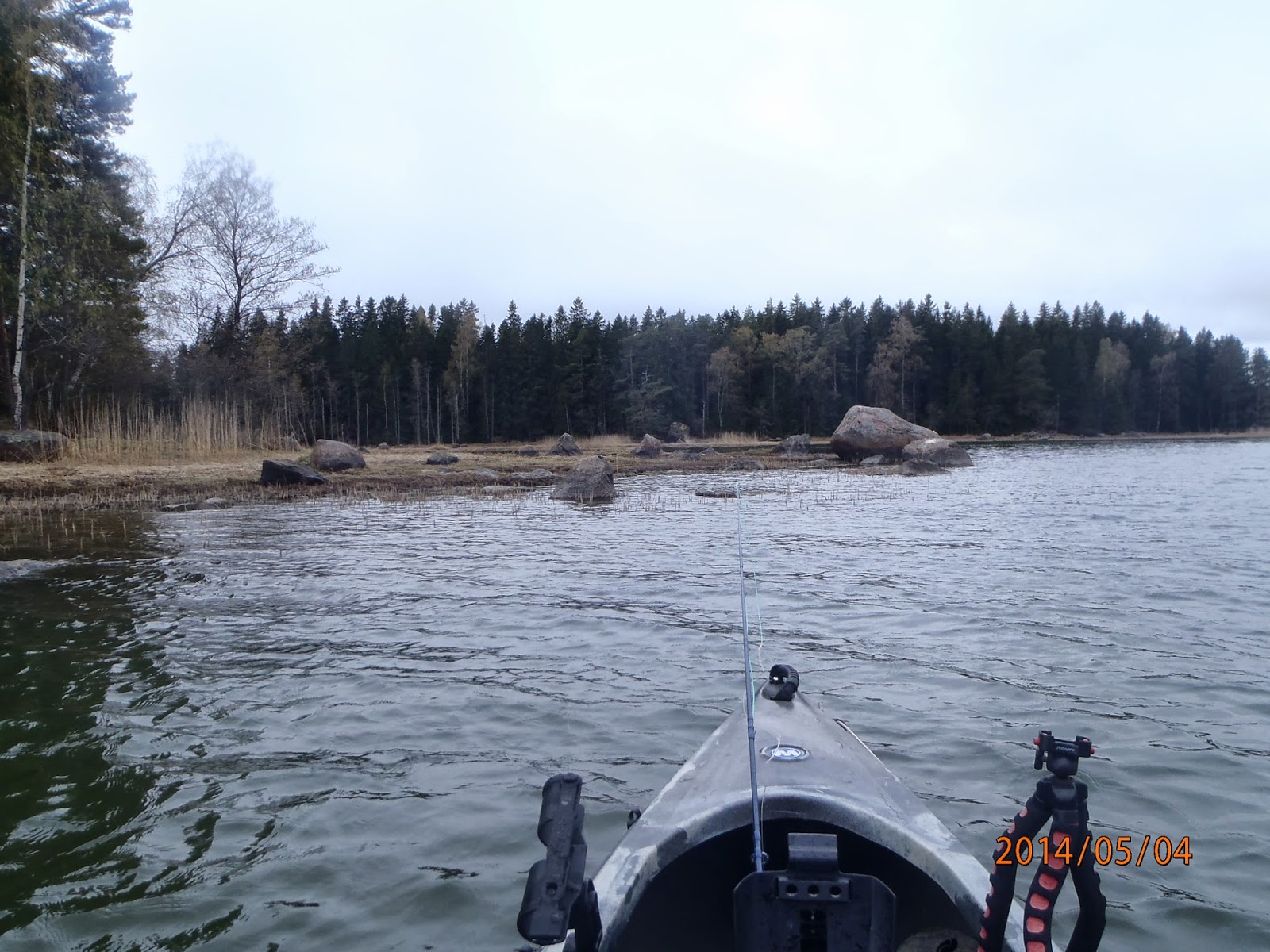 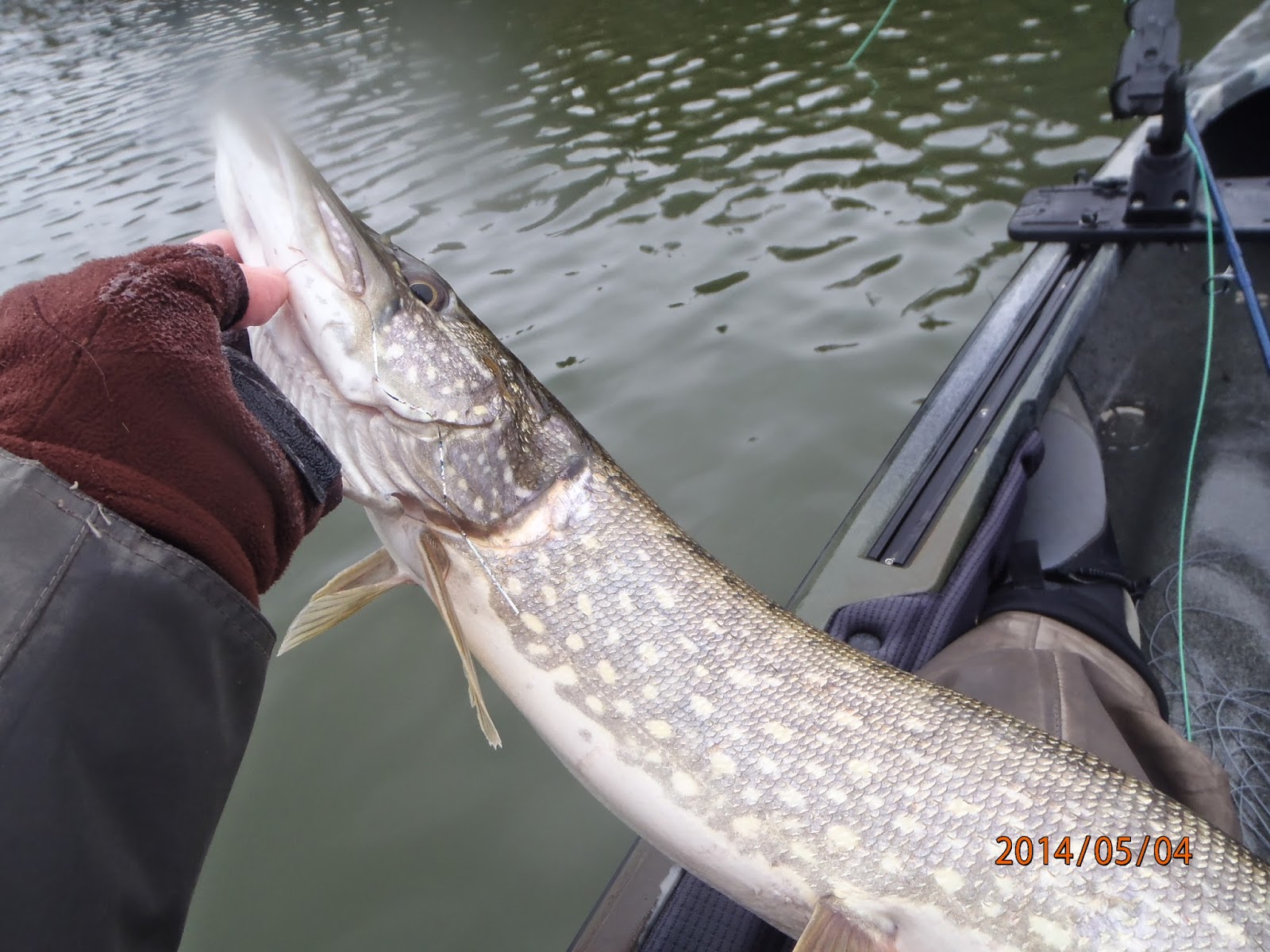 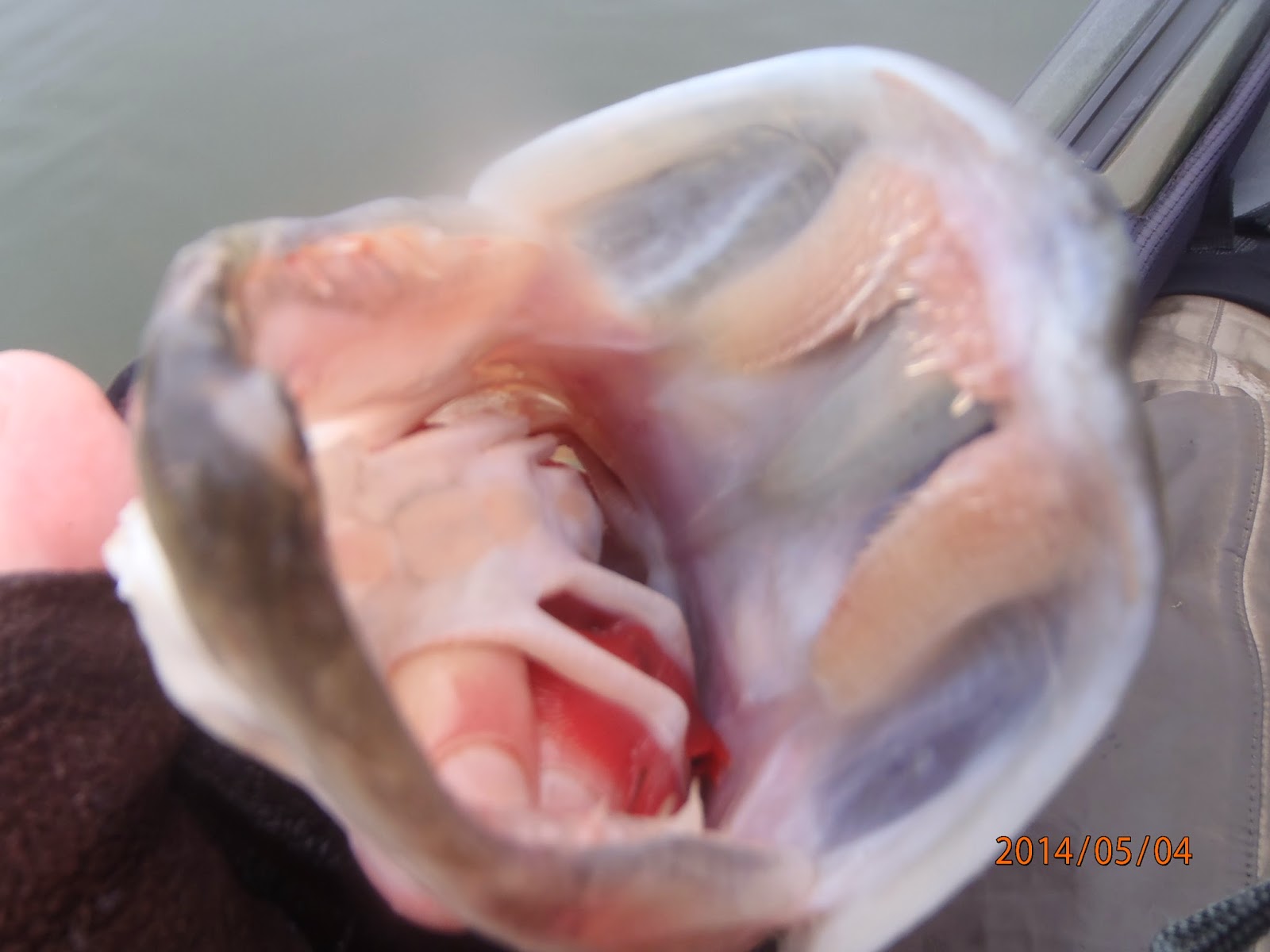 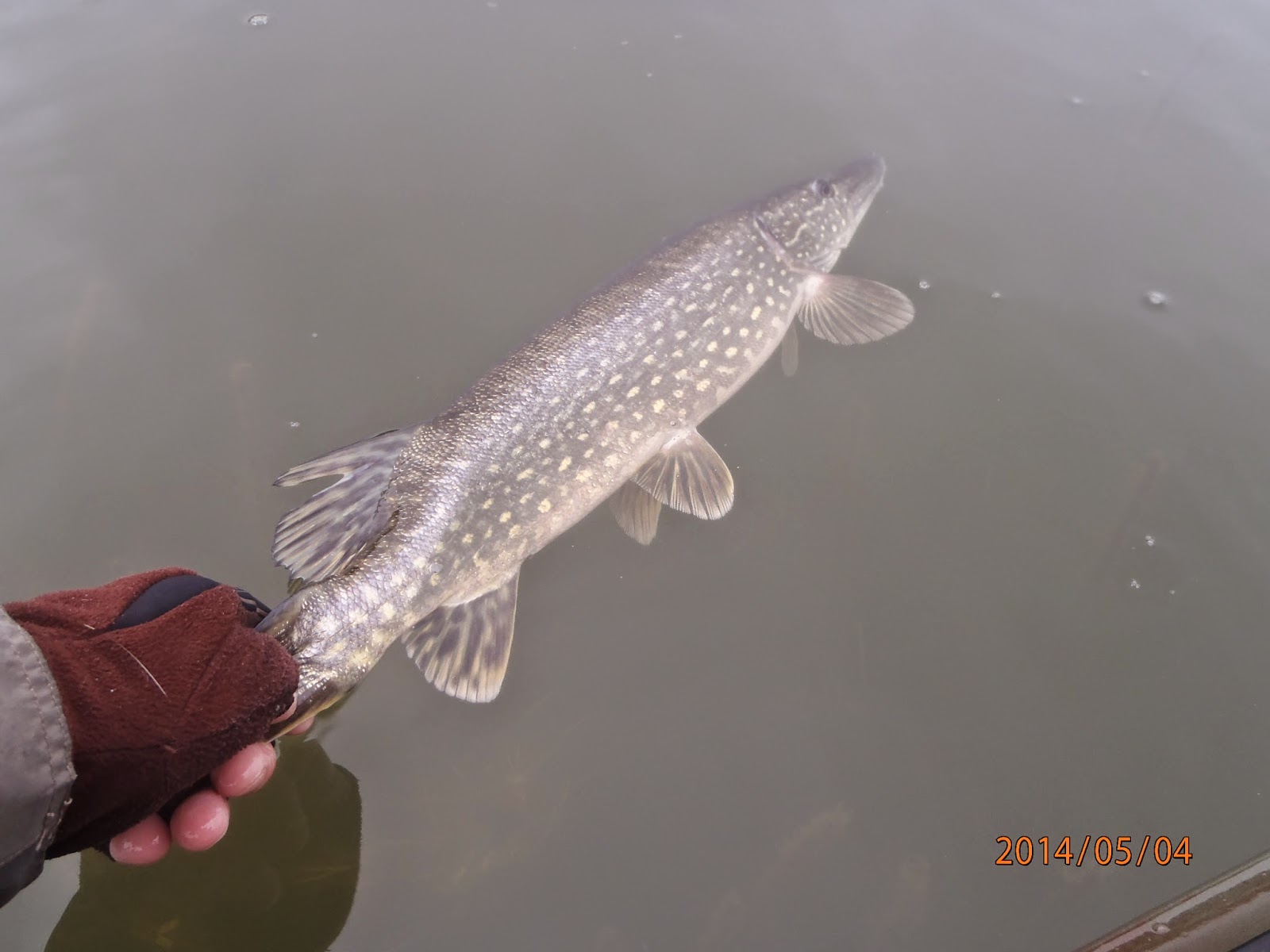 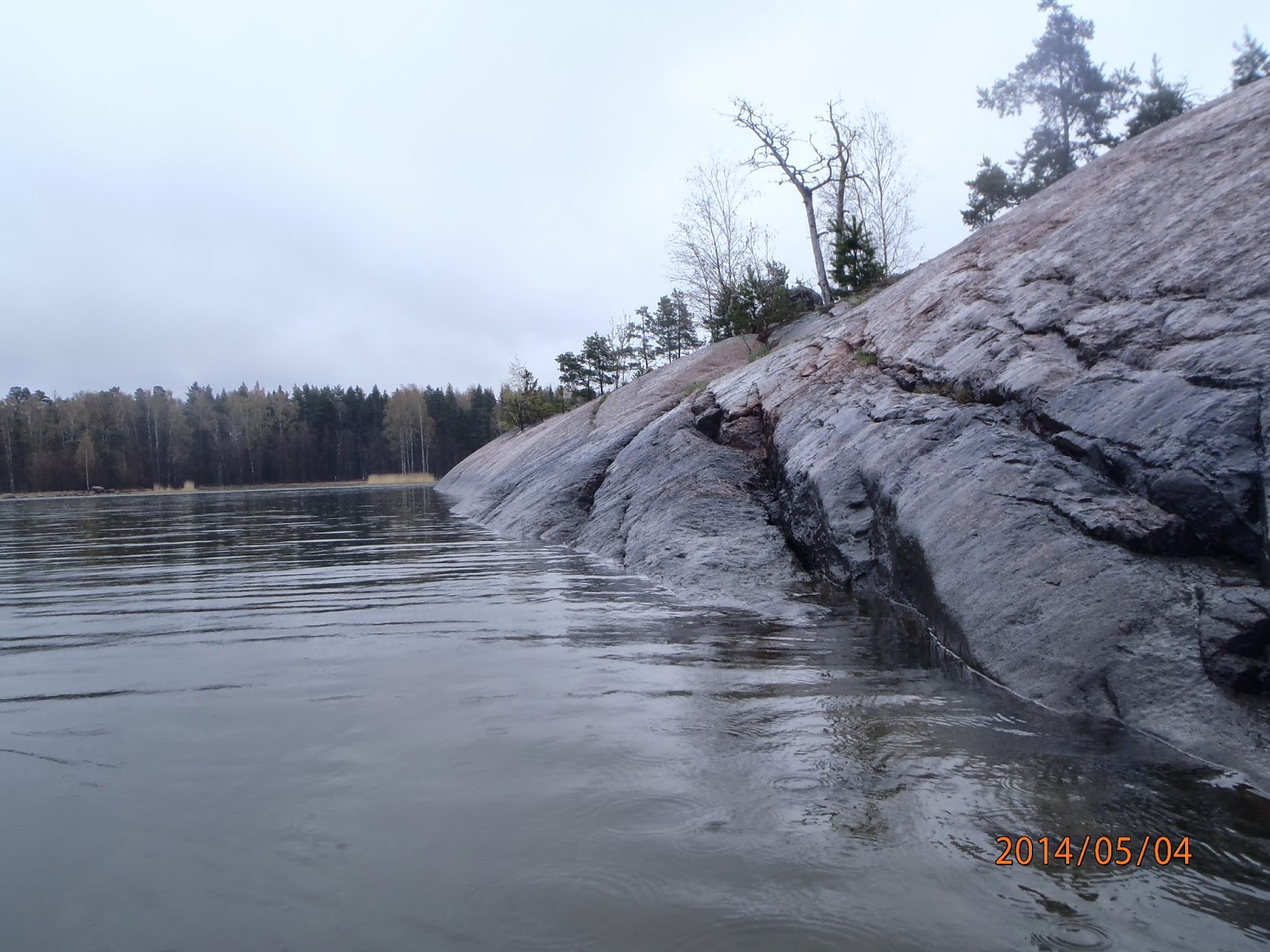 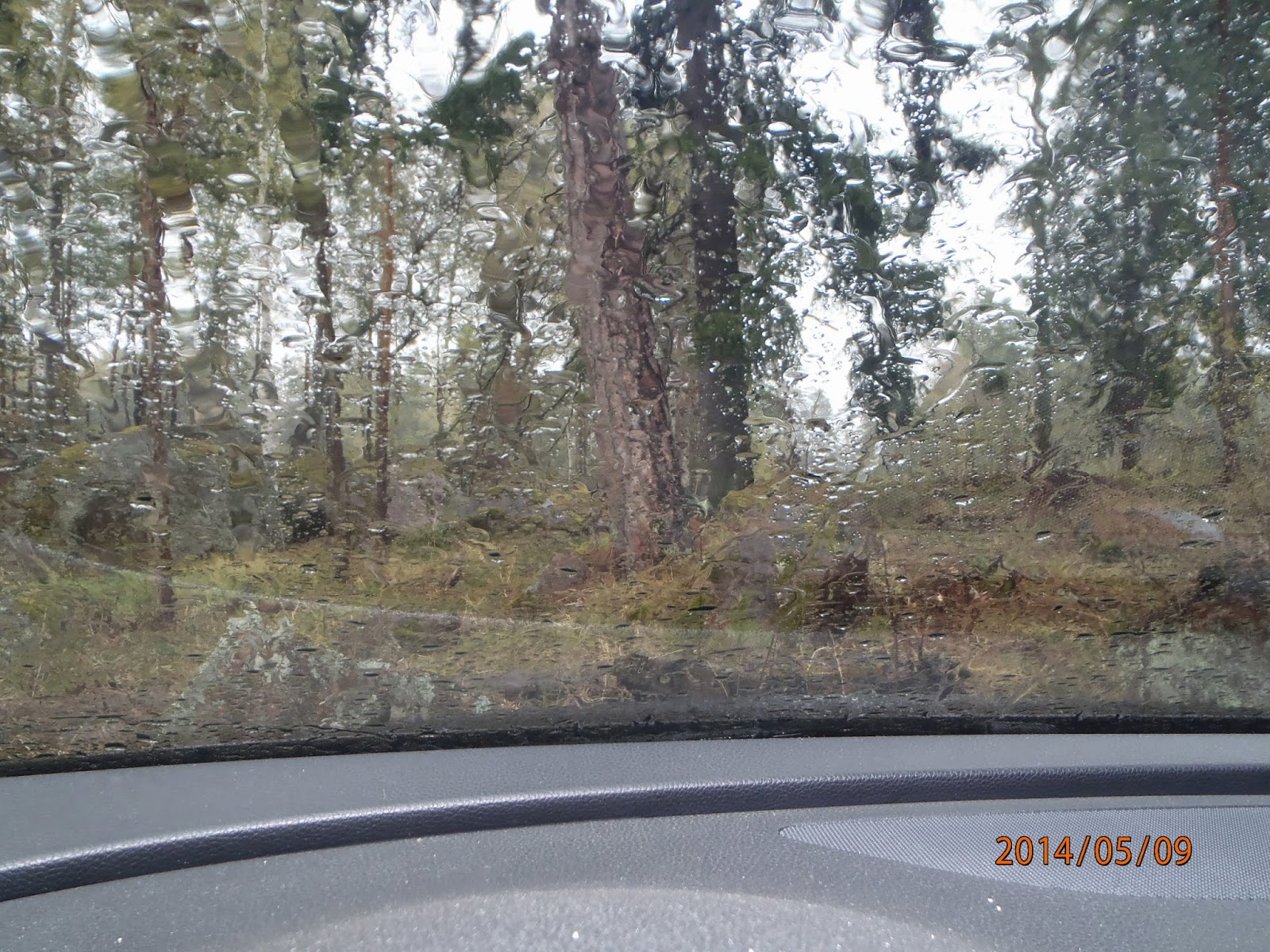 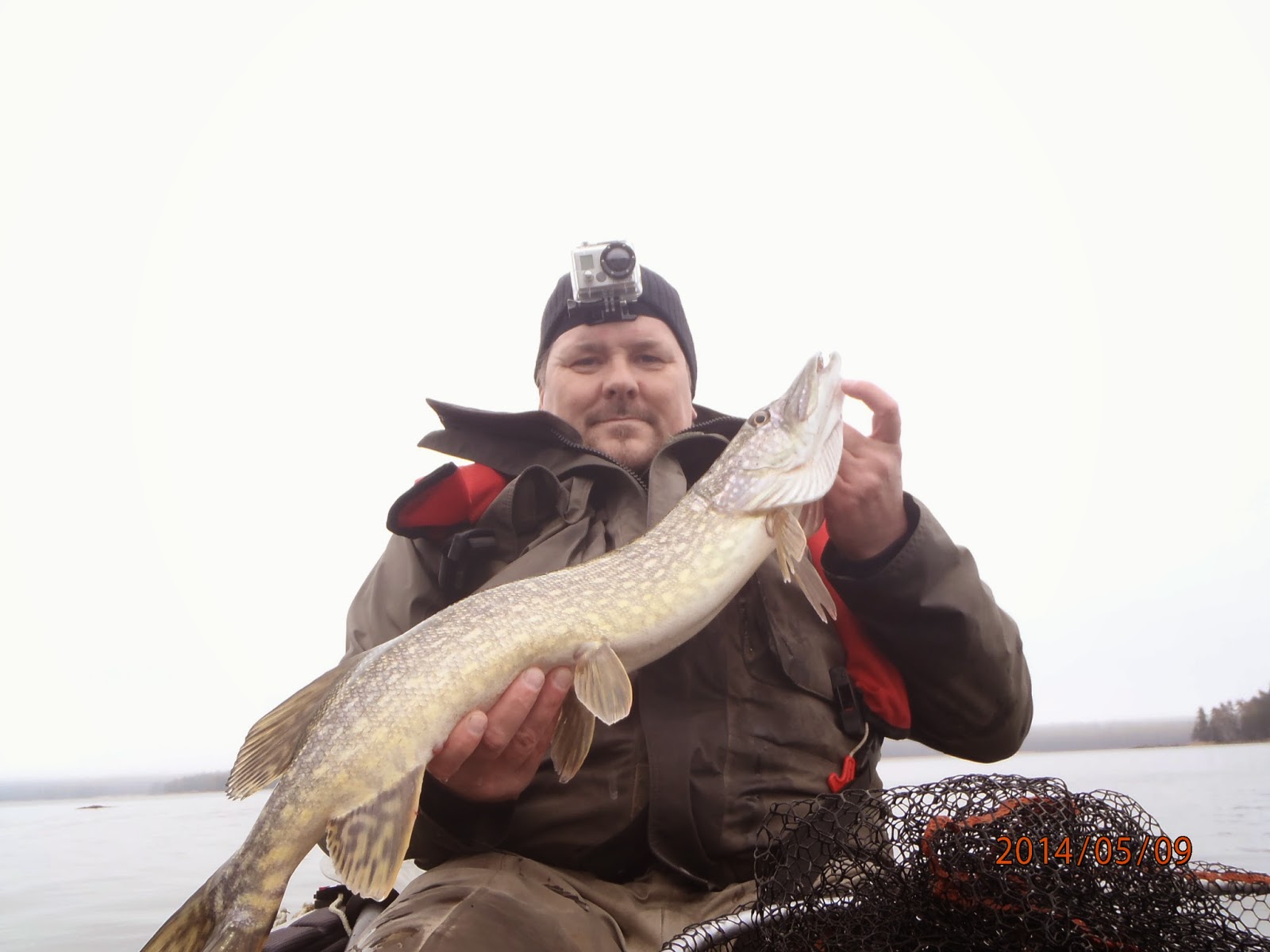 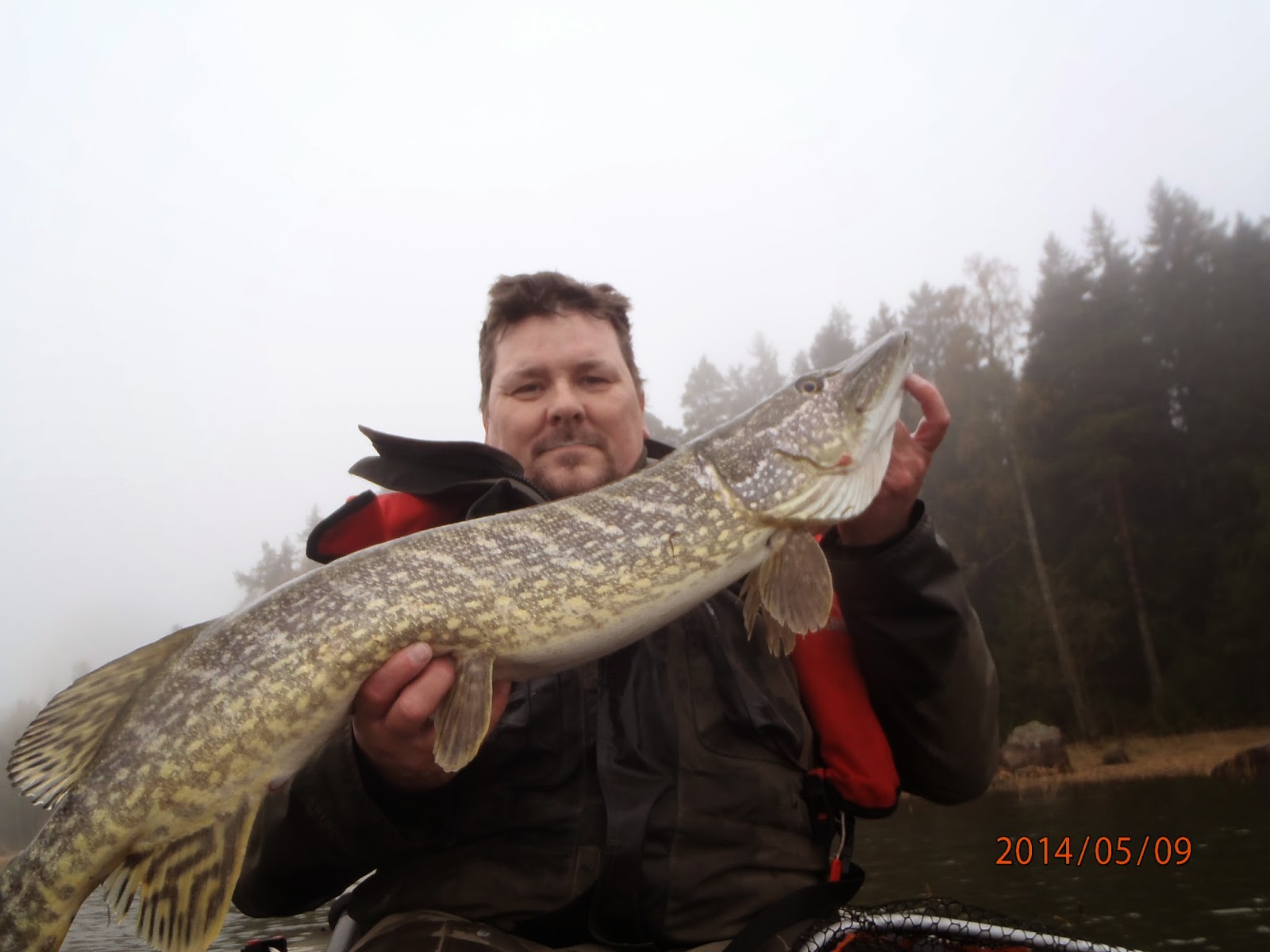 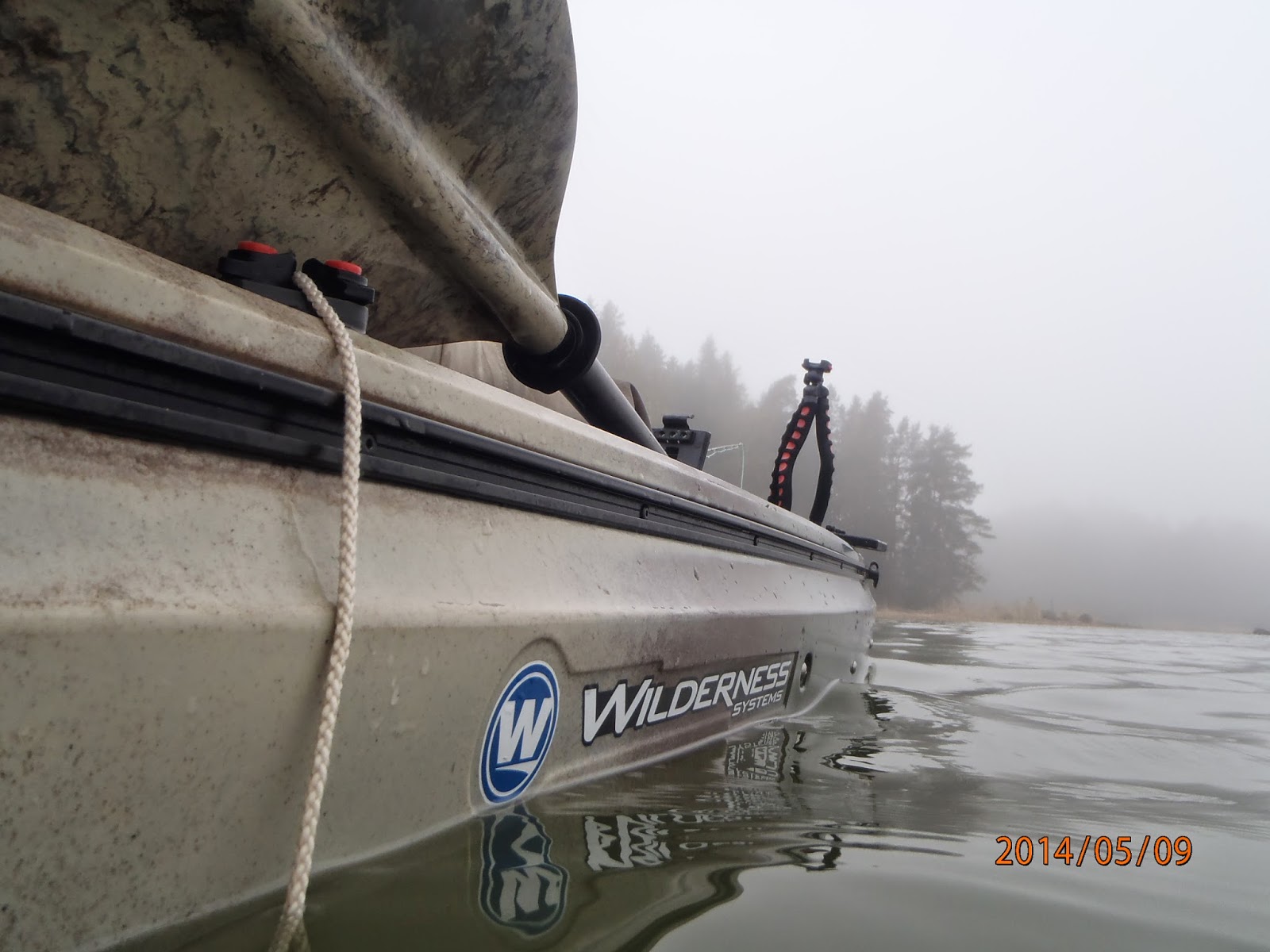 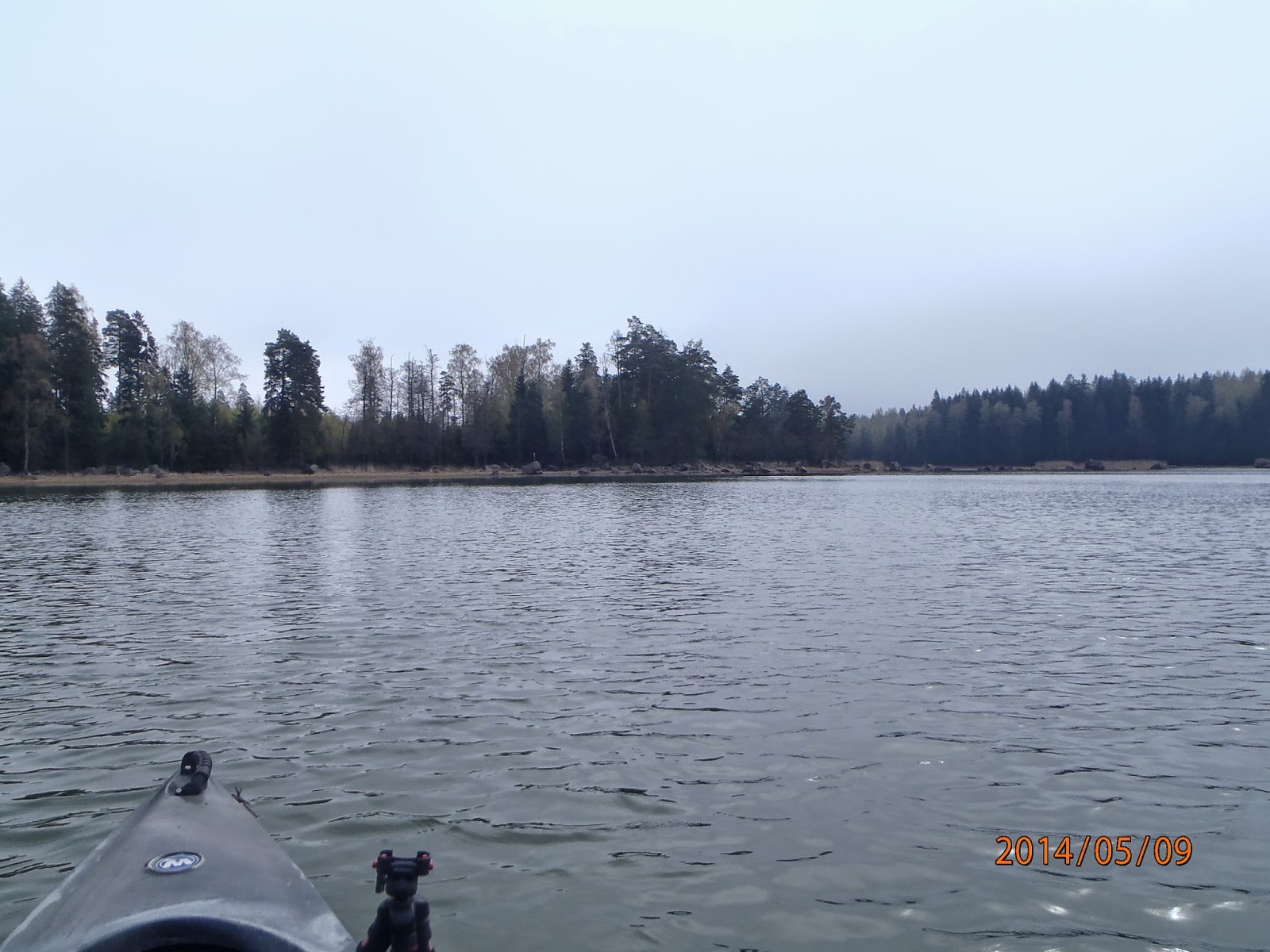 Also got a lot of video material which still need to be edited before releasing,but it have to wait
Lähettänyt Unknown klo 9.36