Monday,Monday.... Sitting at work having my lunchbreak.Feel a bit pissed that I wasn't out paddling or fishing last weekend due to some very strong northern winds.
Everything goes just like Murphy's law use to make things happen,hard winds started on Friday and lasted on Sunday eve and now I'll have to wait a week before be able to get out again.

I always get a bit restless looking out the window sittin home but winds are what they are,nothing I can do to change them so need to find out something else to do instead.

I was fishing Jun 6:th for perch which ended in some kind of a disaster,not a single Perch landed but a lot of pikes instead. 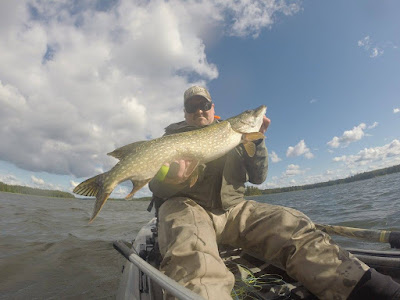 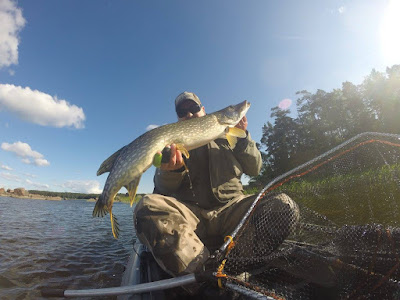 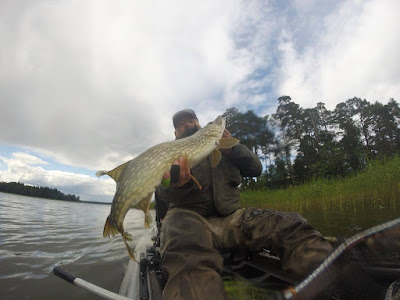 You can read the full story at   http://wildyfishingfinland.blogspot.fi/2016/06/perch-fishing-june-5th-2016-sort-of.html

Broke my rod for the seventh time in two years so I guess it's not a surprise to anyone anymore but there is a short video of the incident in the link above. 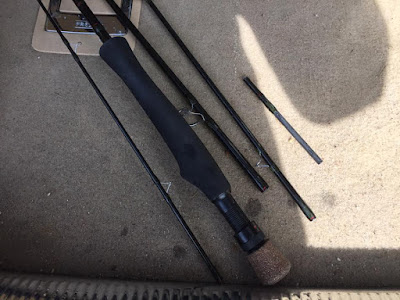 As I wrote in my last post I had me a new Airflo line and also that I liked it which made me get also a sink version of that line which still waiting to be tested but almost sure I will like this one also even if I'm not a big fan of sinking lines generally. 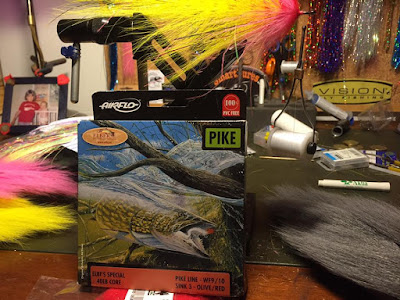 Also there has been some tying too.
Once again I went through my Bob Popovics book and gte so inspired that I just had to tie some flies,Decided to practice some Beasts and BULK heads.
Tied more of the Beasts and have established the way to tie the extensions in my hands,after couple of flies it feel most natural to do it that way.
Hopefully I be able to put these ones to swim next weekend even if I will continue to catch some Perch on fly too. 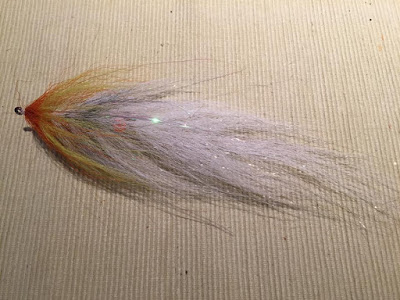 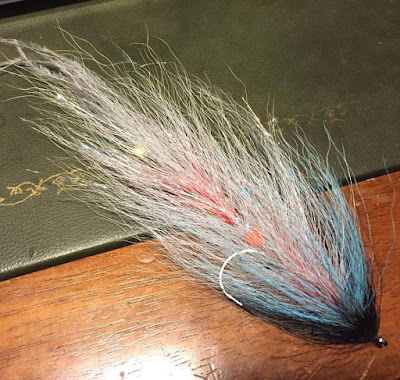 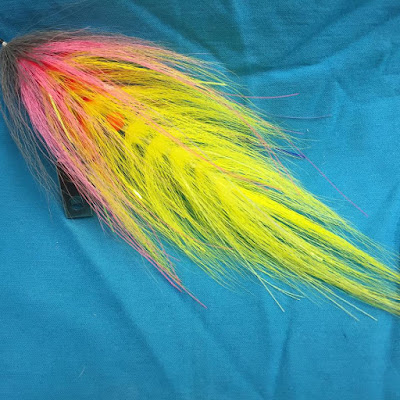 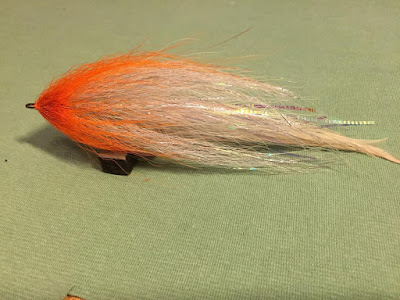 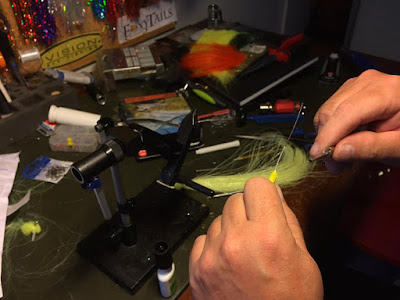 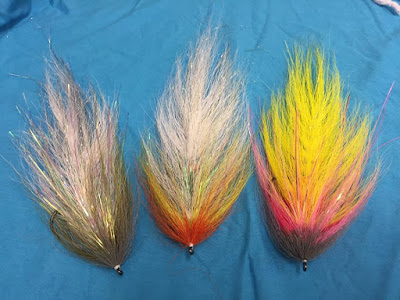 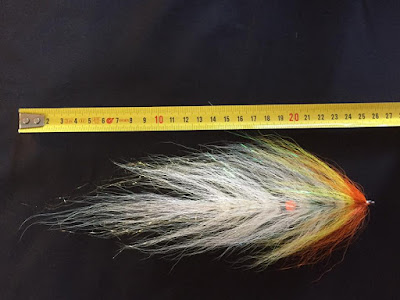 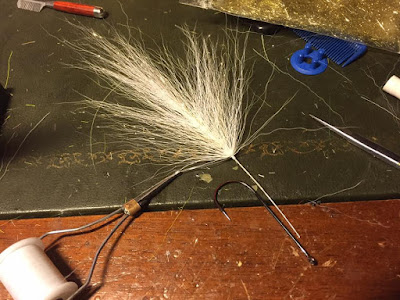