Have wrote about it for couple of times so I'm not gonna start all over again.
just gonna do an update.
In  search for the perfect trace wire or at least worth the money you spend  I ran onto a wire called G.T.R ,not a unknown brand for me because I'm using their snap locks for Wiggle tails

Even my old fav AFW bleeding wire hasn't been top notch for a while and some wires have been kinked after just couple of fishes.
Well,some people says it's just good for the movement of the fly..might be but for some reason I don't like kinked wires with lack of coating. 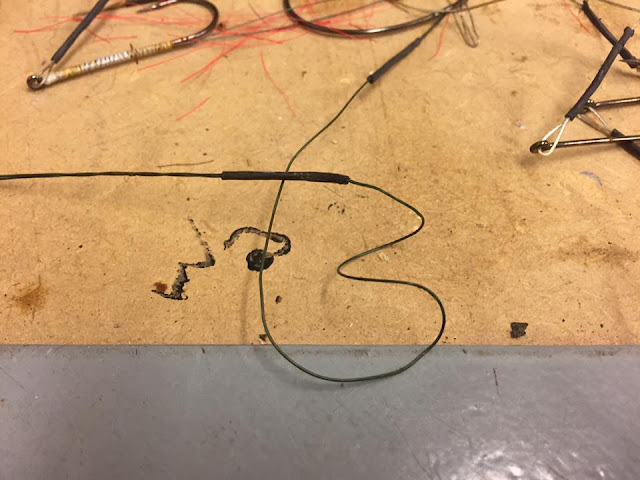 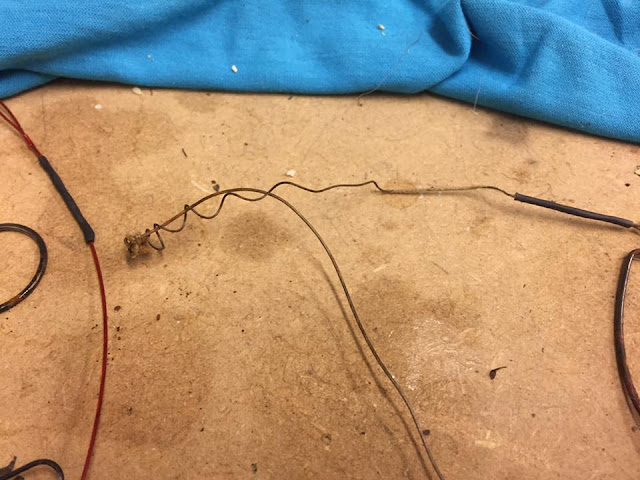 Anyway,G.T.R was the name of the game,bought a coil of  three meter (9ft) for 8.95€ which imo is reasonable compared to the quality. 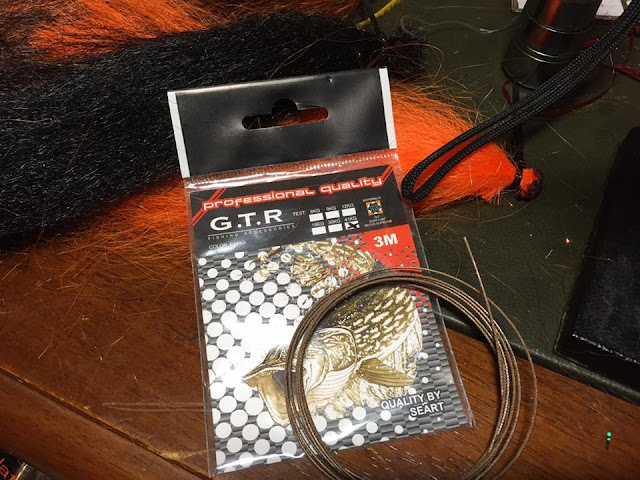 This wire can be bought in some thinner versions too but I got a hefty 41 kg (90 lb) version of it.
It's soft and because of the thickness it's easy to weld,in fact much easier than thinner wires

Have fished with this wire for two weekends and landed about 70 pikes and and the wire I used is good as new.
Will try out their thinner versions too as soon as I finished this coil.
tried new snap locks too from Mustad in sizes 2-3 and 3-4 both with and without a swivel,nothing to complain about any of them either. 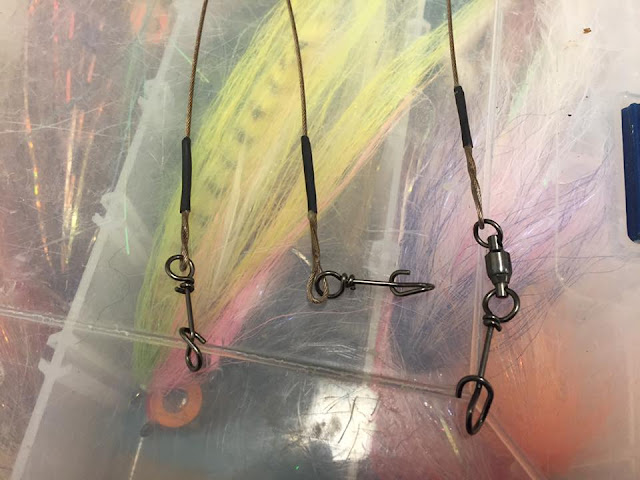