Have just arrived home from a FANTASTIC event in southern parts of Sweden.
This was absolutely the highlight of the season even if the fishing was tough,very tough.
Anyway,we had a meeting with Mikko at the harbour in Helsinki and we arrived there in good time before start to make sure we had made all preparations.Also we study the map and forecasts and decided how to drive our 500 km in Sweden. 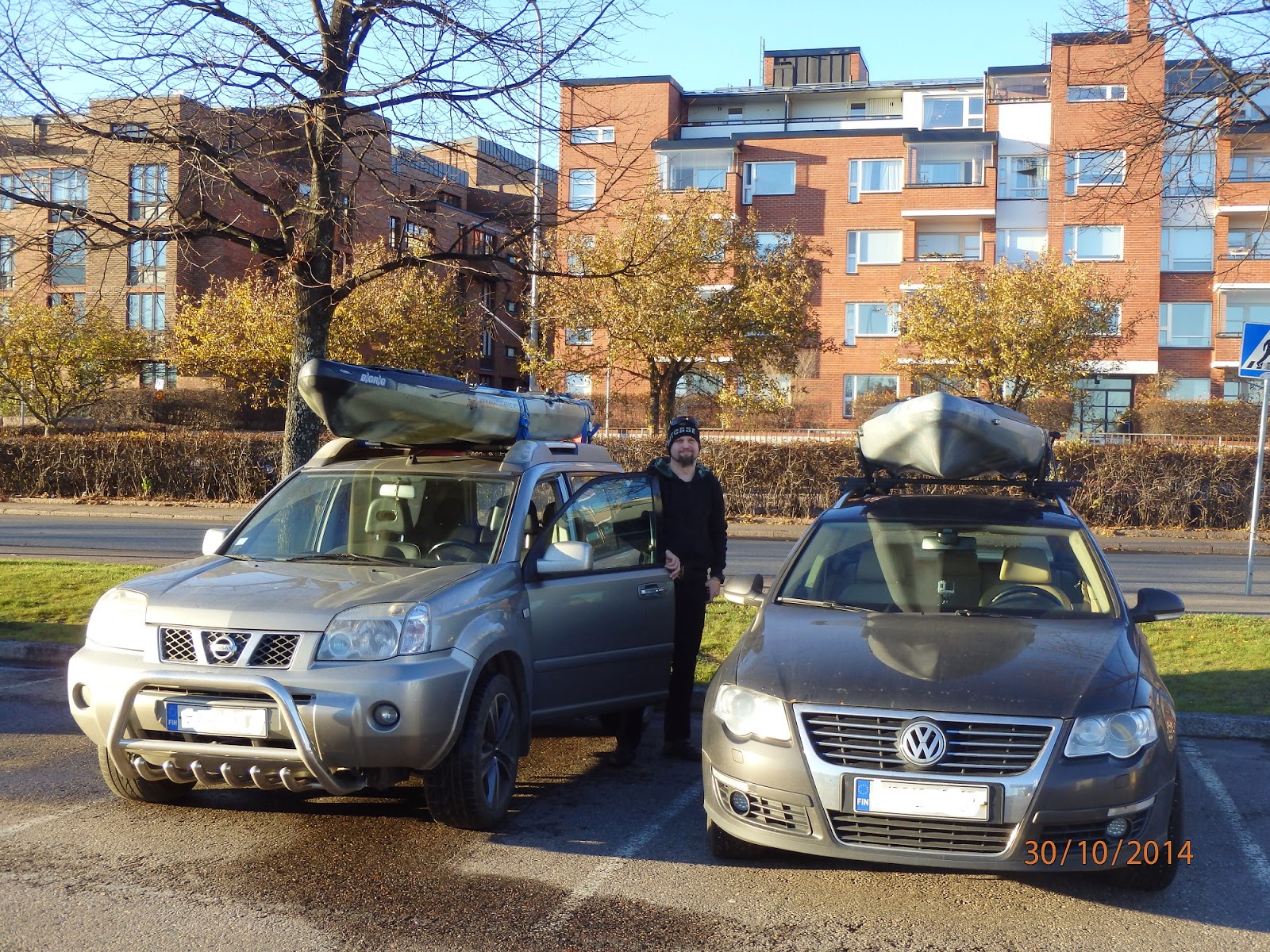 Forecasts seem to change often in Sweden so there was no use to worry about that even if we had to found some shelter areas because we both fly fish. 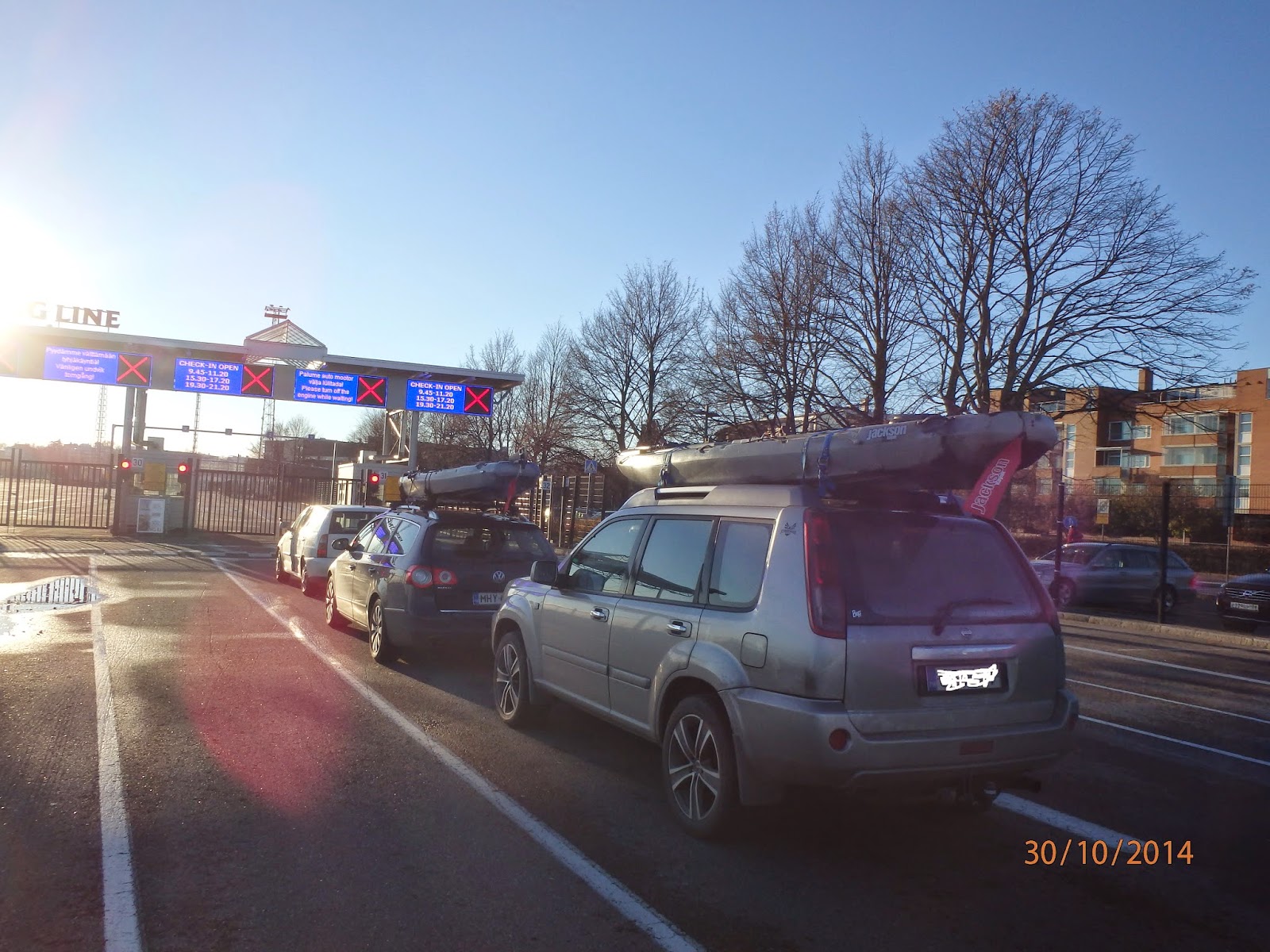 Not much to tell  about the boat trip we eat a buffet dinner,couple of beers and of course a whiskey.
After a well long sleep we started to drive the 500 km from Stockholm to Karlskrona. 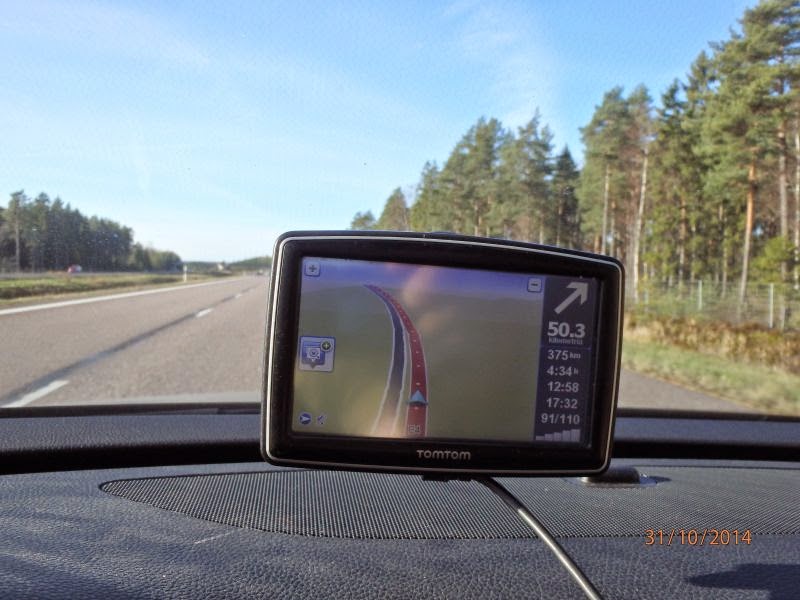 We only stopped for some coffee and fuel and one longer stop for some food and didn't went to island Senoren before it was pitch-black.
We signed up for the competition and enjoyed a SUPERB supper at the camp made by Gunnar Ahlströms wife and a guy who's name I unfortunately not remember,a nice guy anyway.
Have to say the food was super good trough the whole event,a BIG,REALLY BIG THANK'S for that. 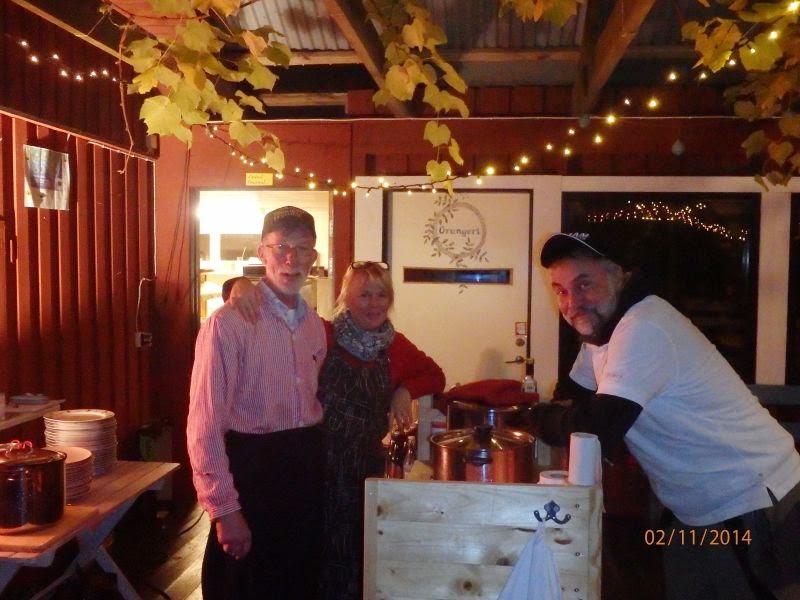 After we had enjoyed our food it was time to discover our cottage and meet two very nice Swedish guys who we shared the cottage with, 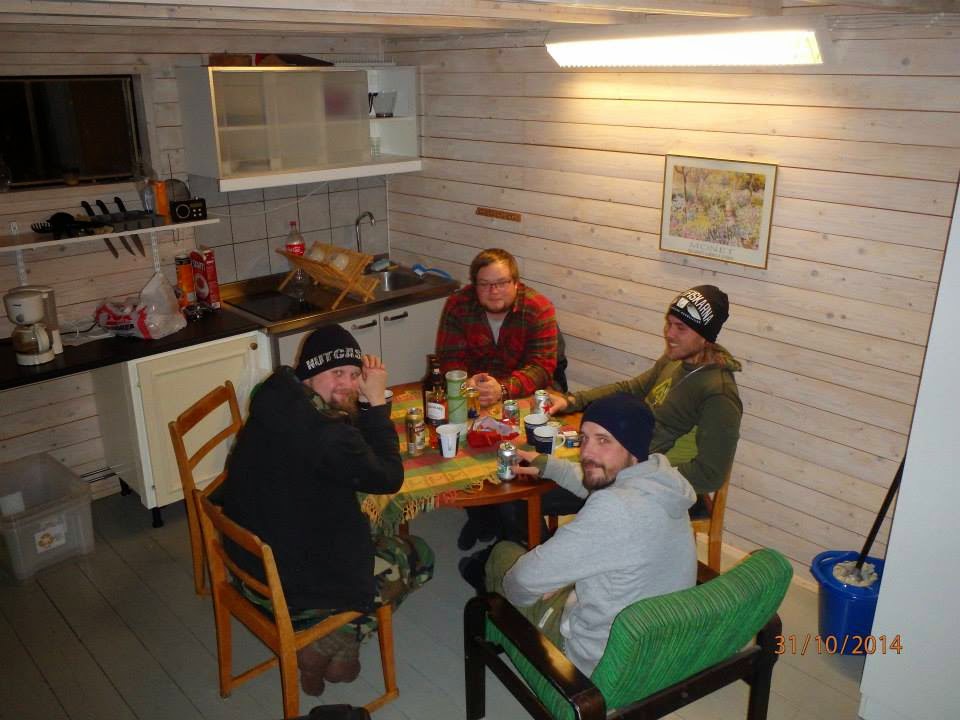 Had some talks about Saturdays tactics  before it was time to get some sleep before the start next morning.
Could not sleep much but still didn't feel too tired 6 am when the sound of alarm clock made me jump up and start to make some coffee before our morning info.

Me and Mikko got Swedish team member Tommy Lönnbacke with us.
Weather conditions was perfect,we decided to go in totally different direction that we had planned which I still think was a good decision afterward thinking.awesome venues to fish.
Mikko and Tommy found some fishes but i was struggling,afterward I think I know what went wrong.
Fishing was tough,in fact very tough.
First days 107 cm fish was the biggest in whole competition and only two out of forty anglers managed to land two 80 cm fish which was the minimum.
My biggest was 77 cm and couple of very small ones
The winner came from Czech republic Petr Skarka with 82 and 87 cm fishes landed.

Fishing here was totally different than in my home waters.
Use to fish reed banks but here it was near rocks and also in very shallow waters,30 cm water can be a top spot here.
Also rocks under surface of course are hot spots which mean you have to cast without any point of reference
Water was so clear you could see the bottom three meter down which made the fishes very shy.
Saturdays fishing with barely no wind at all in these crystal clear waters compared with my big flies was doomed from the beginning.
My friend Mikko also came with a thought that I used too short leader which I also think could have made a difference.
Anyway,even if either I or my friend Mikko managed to land a +80 cm pike we both (and probably everybody else too) were very happy that we were a part of this event,nice to meet new people which you had "spoke" too only on FB before.Forty anglers from different countries,all like-minded kayak anglers in one place,the feeling was so warm-hearted it's impossible to describe with words,it's something that you need to be a part of to understand.
Here's some random photos from the visit to some of the most rugged and at the same time most beautiful places I have visited. 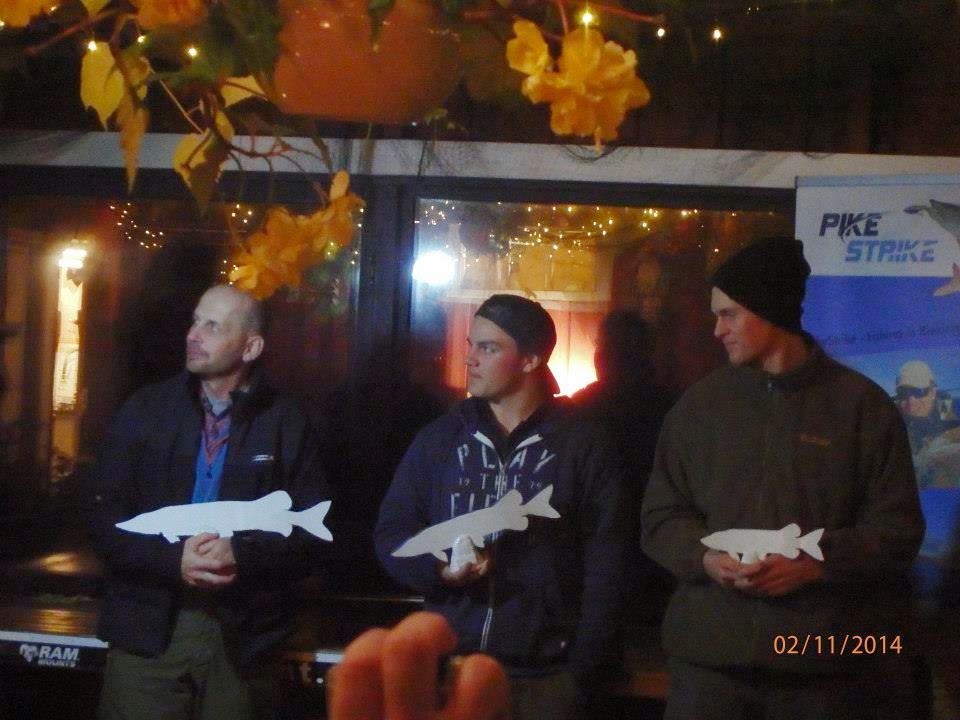 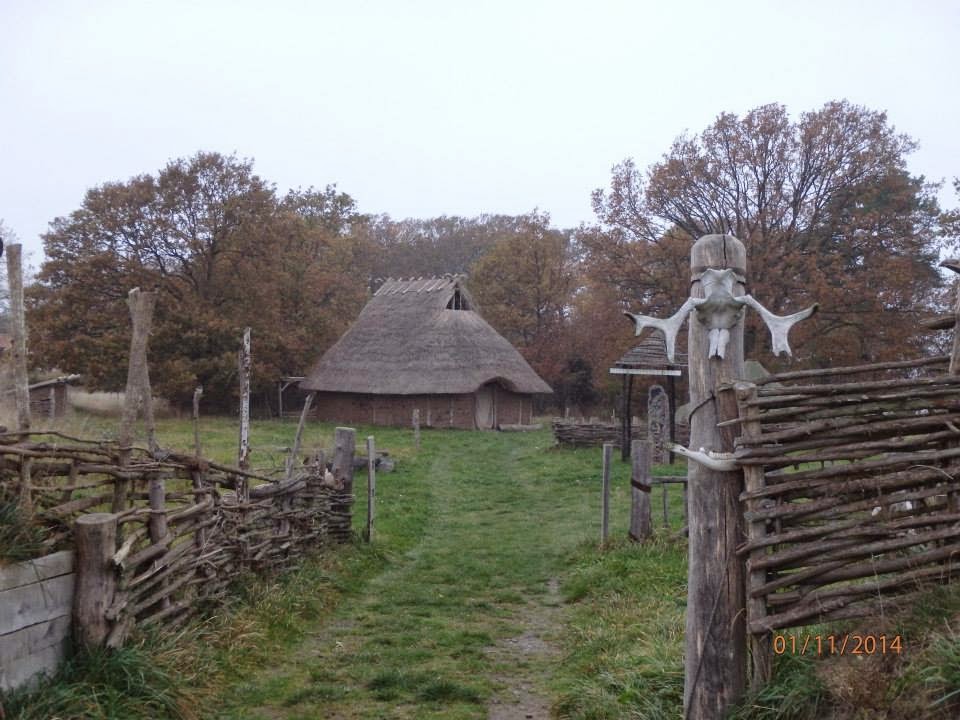 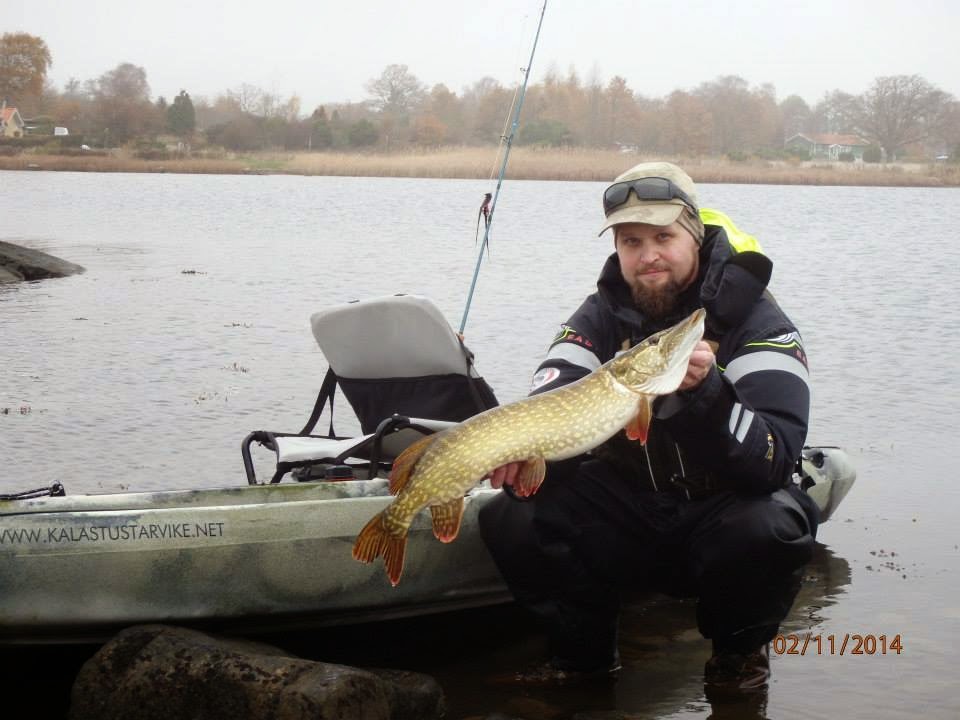 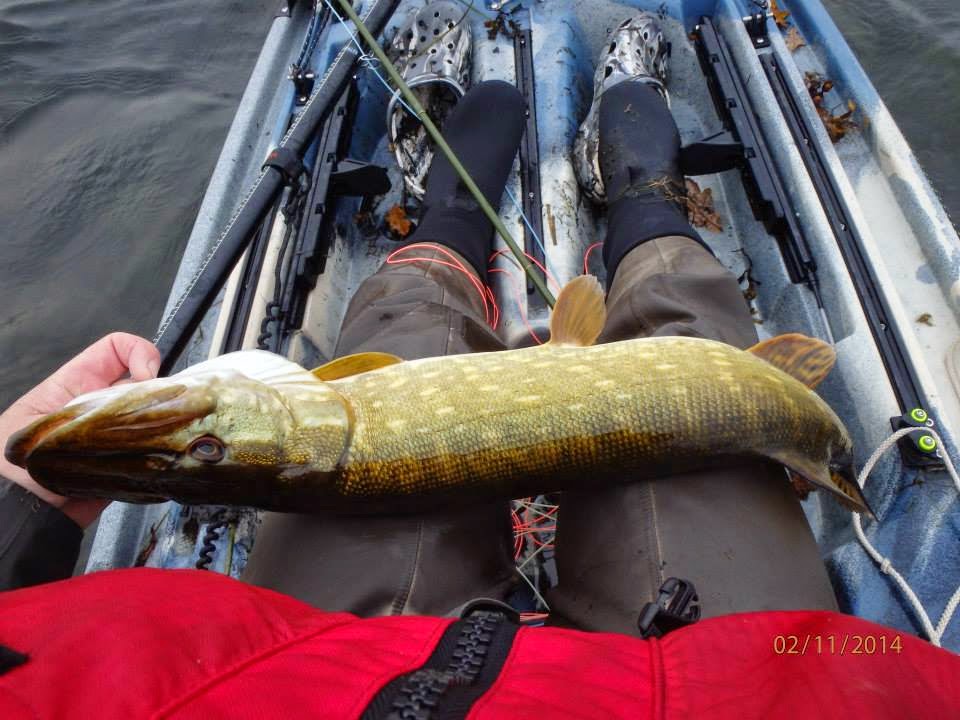 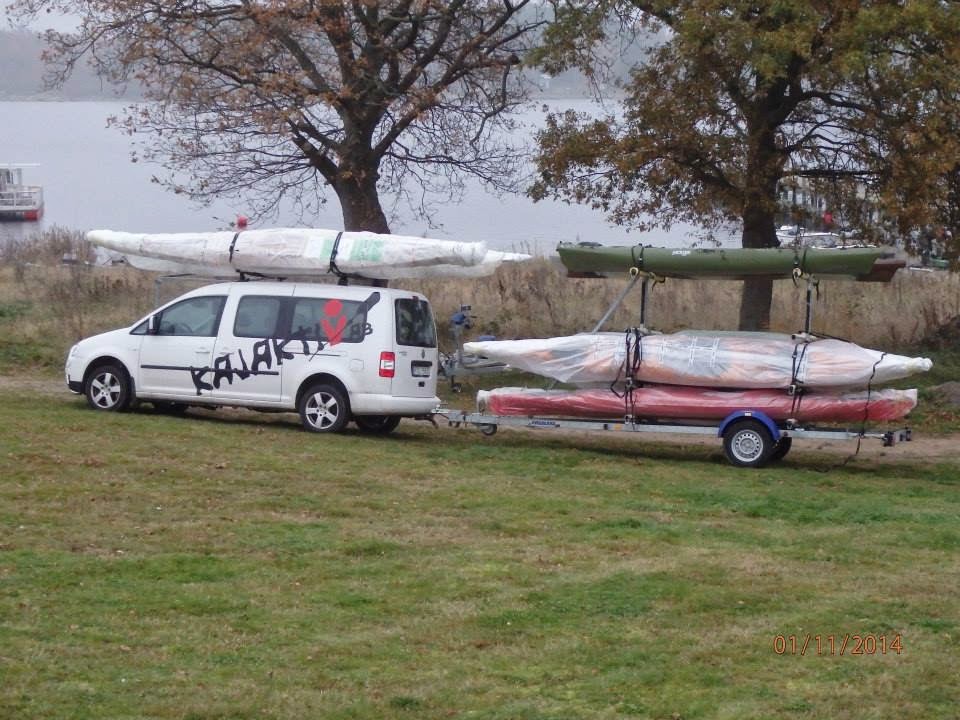 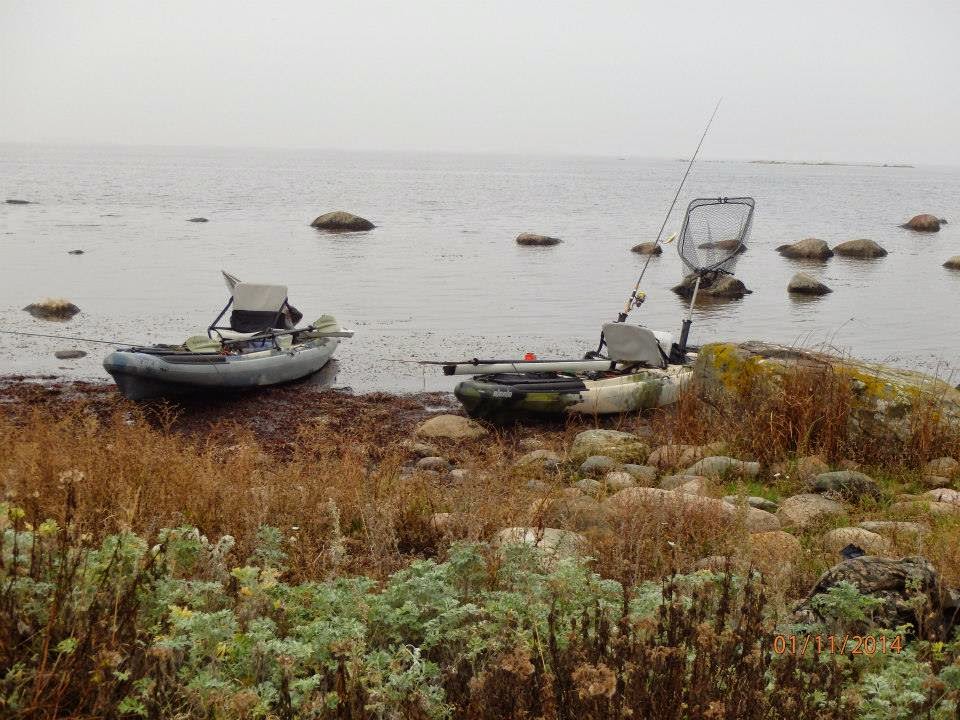 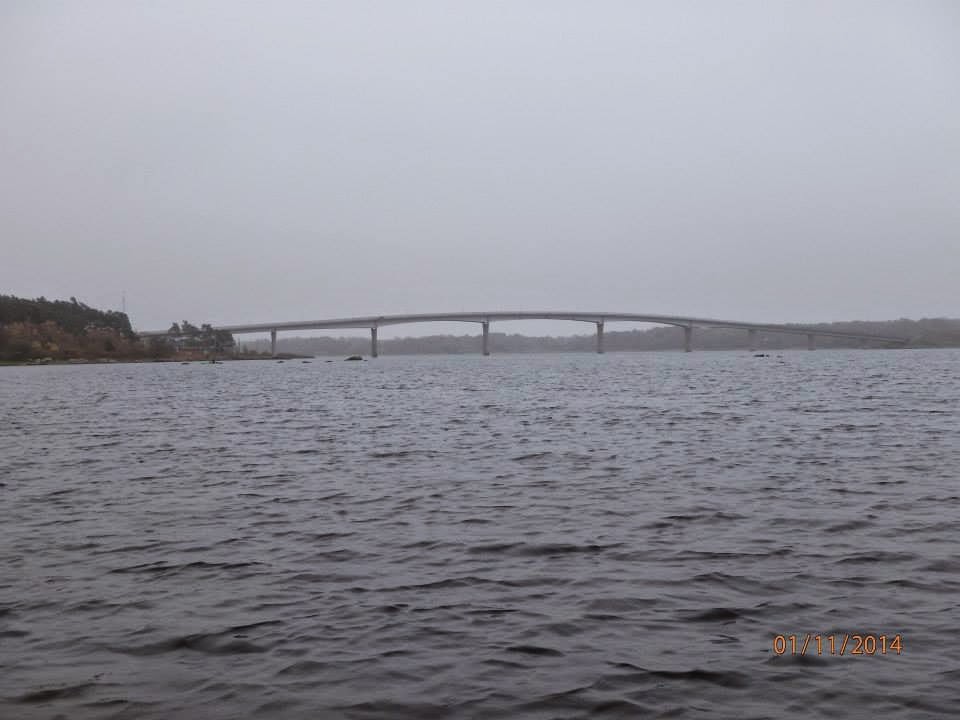 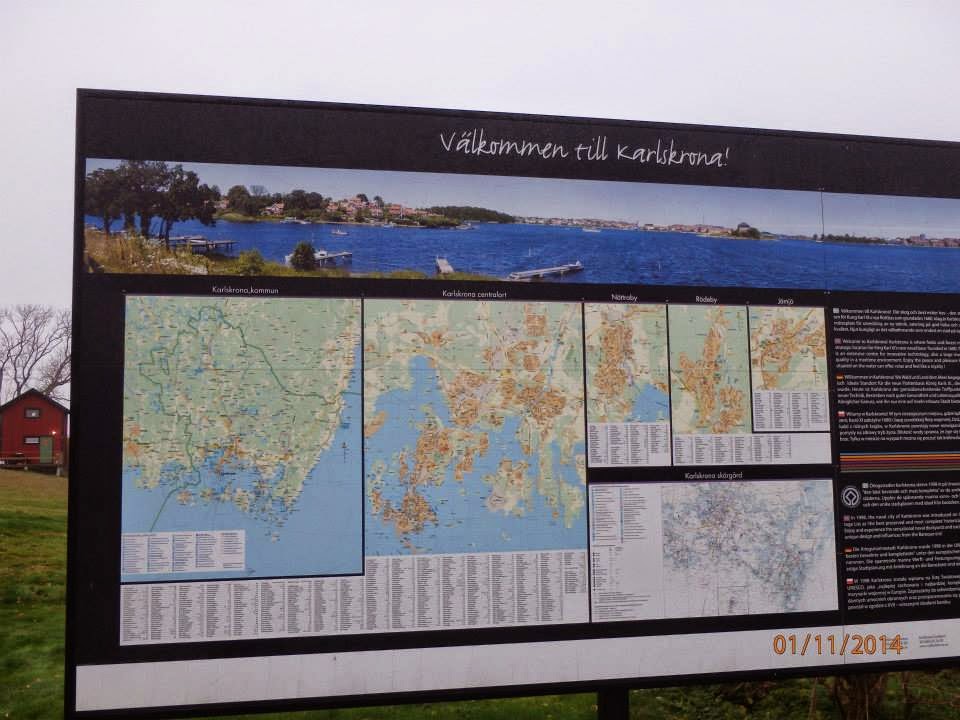 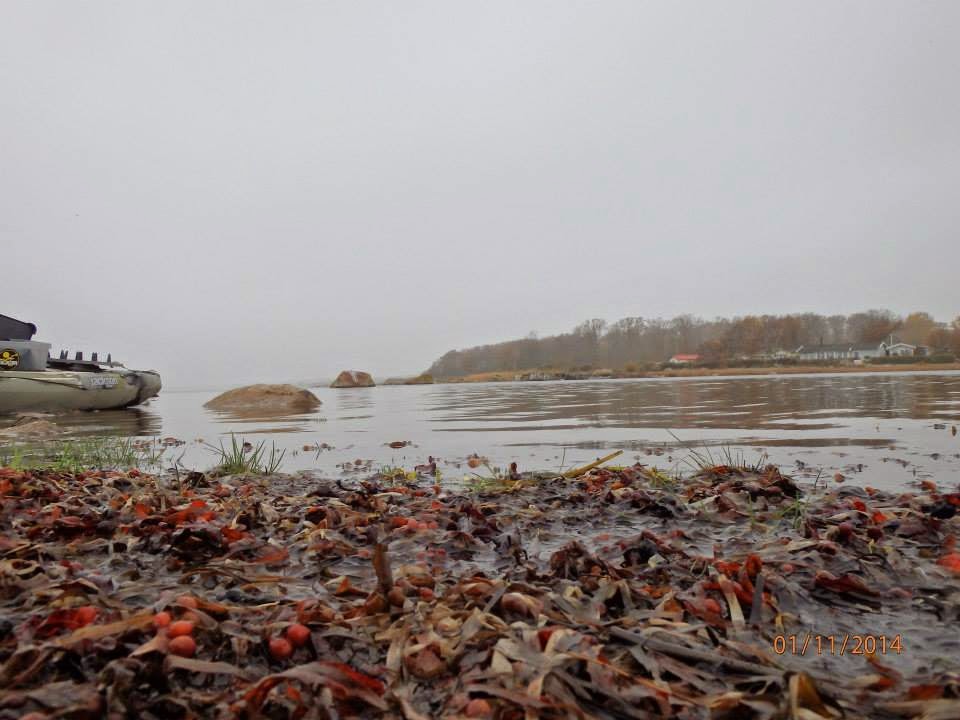 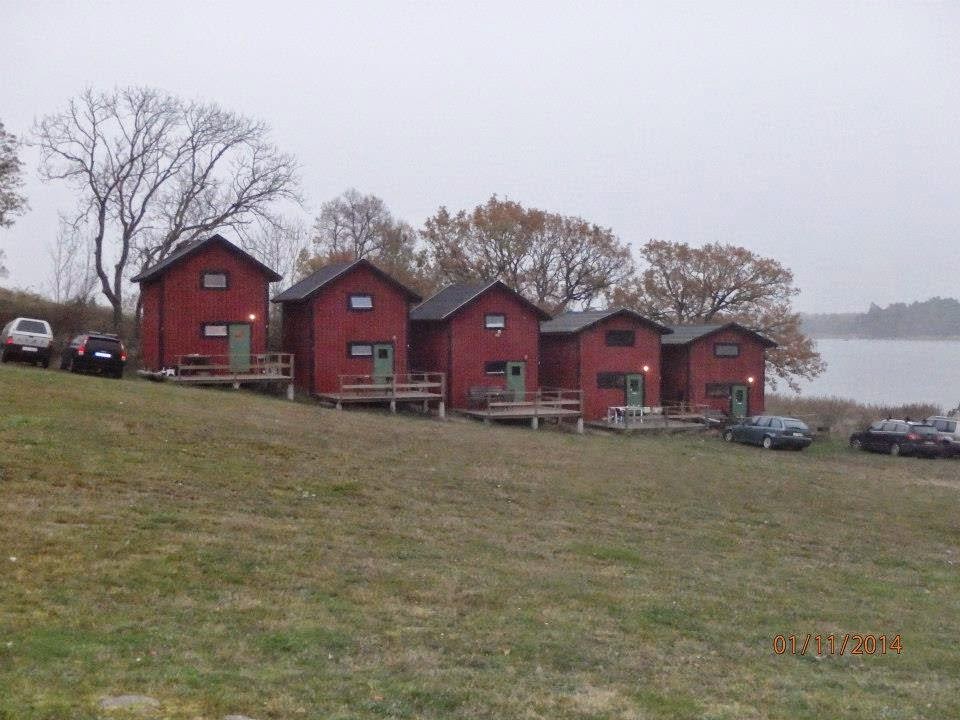 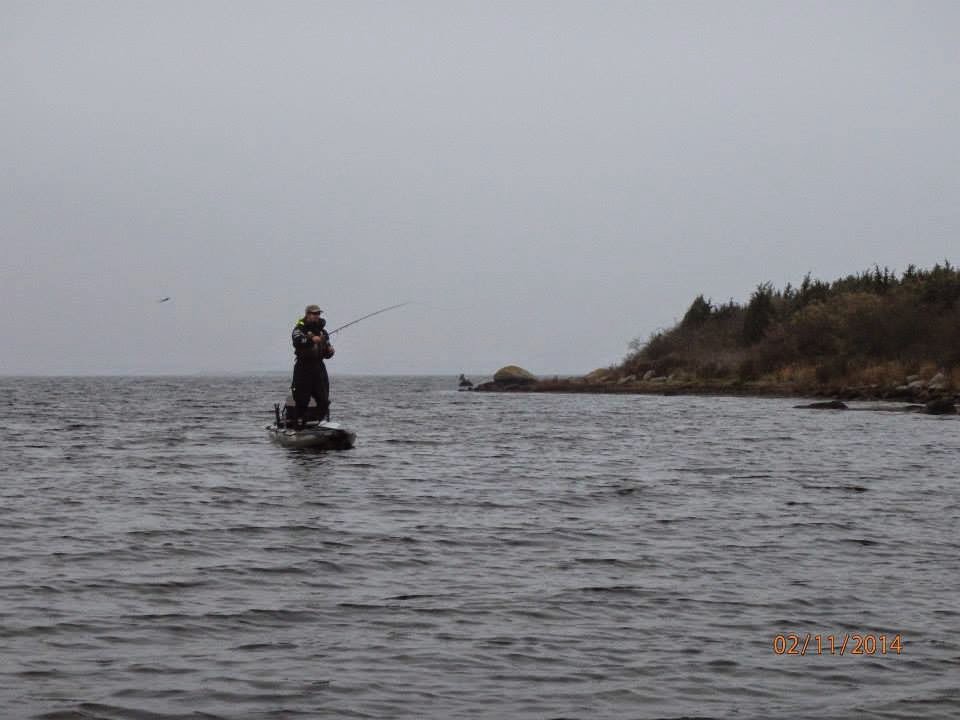 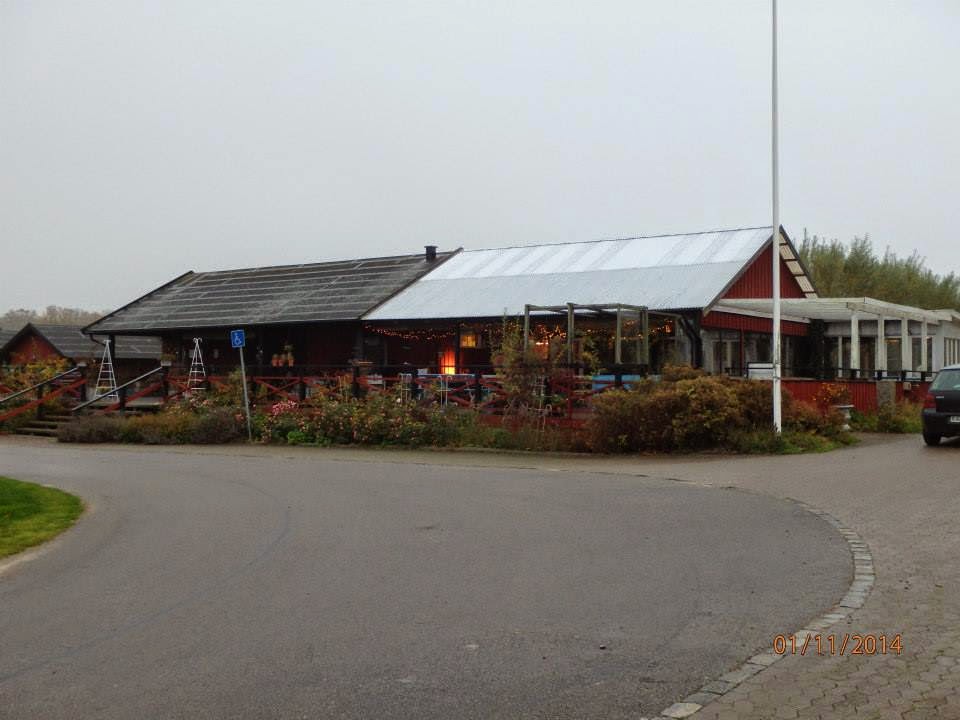 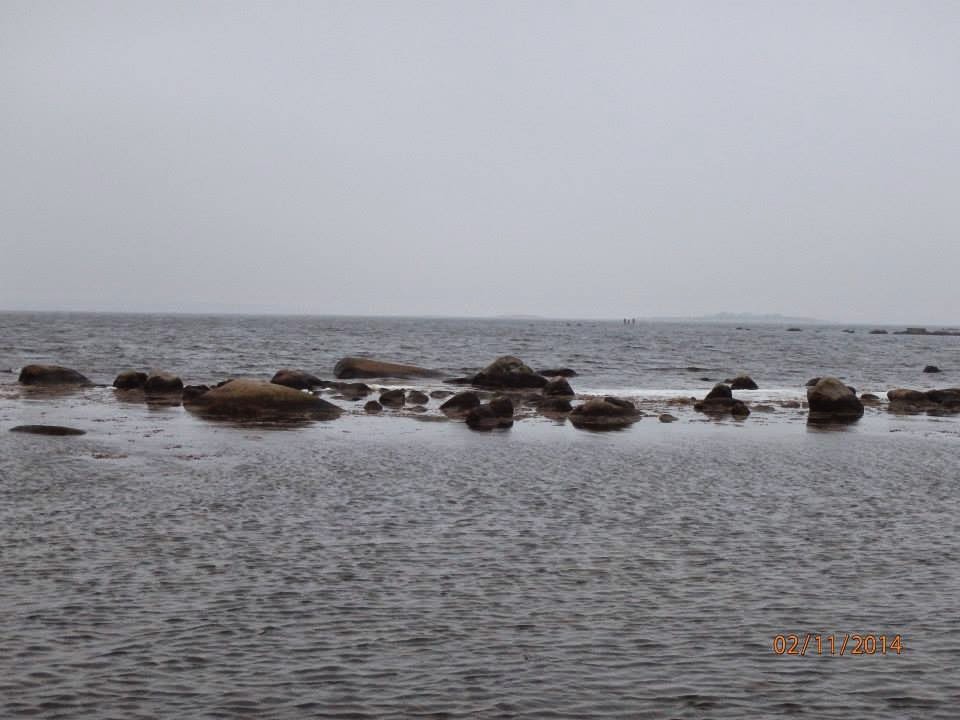 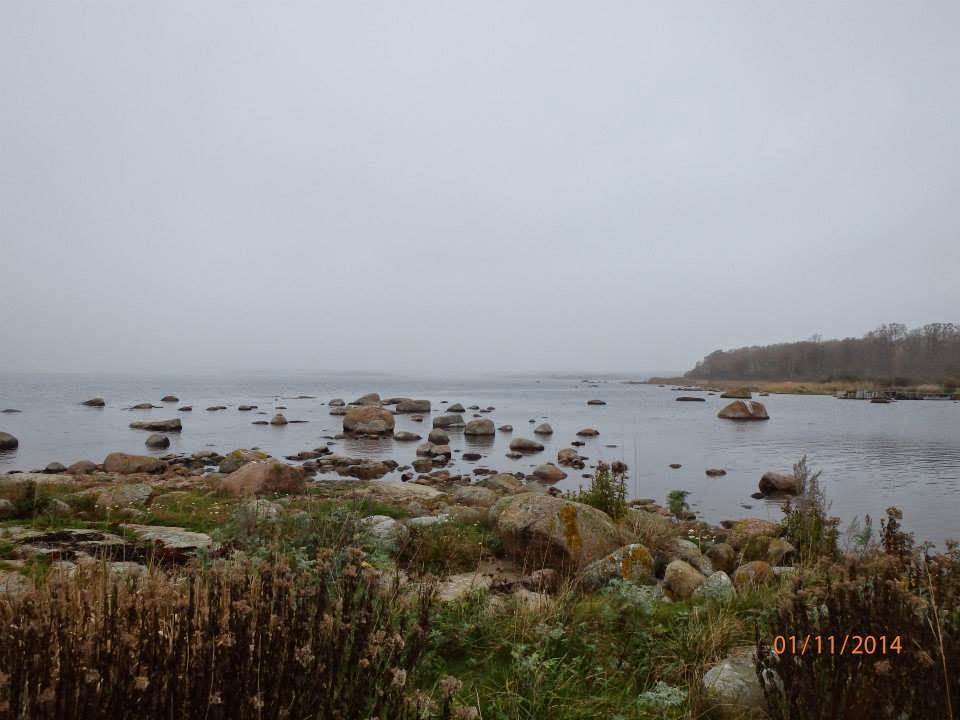 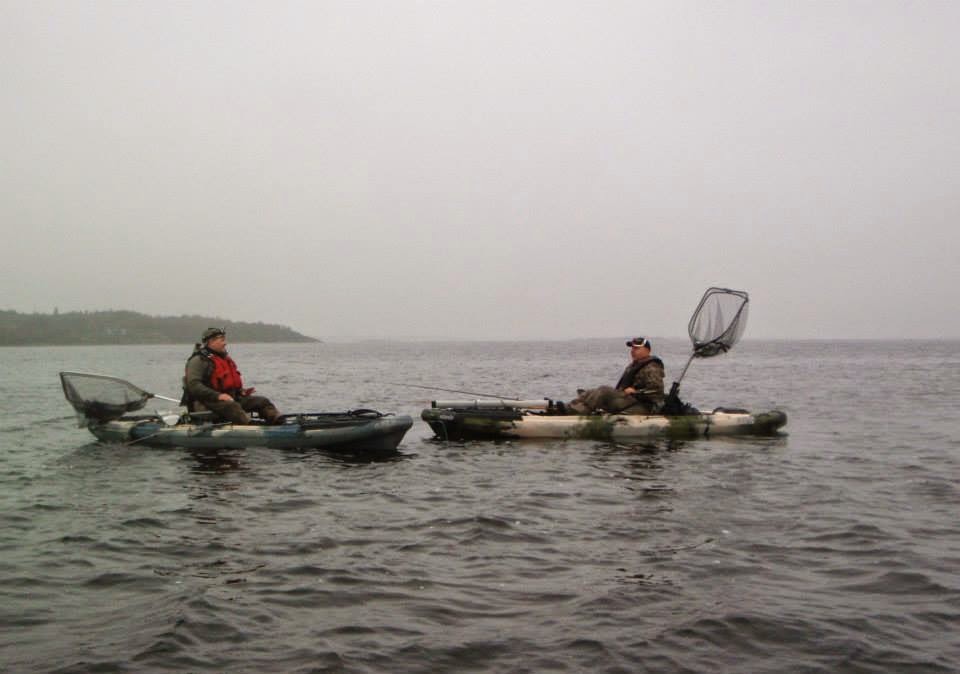 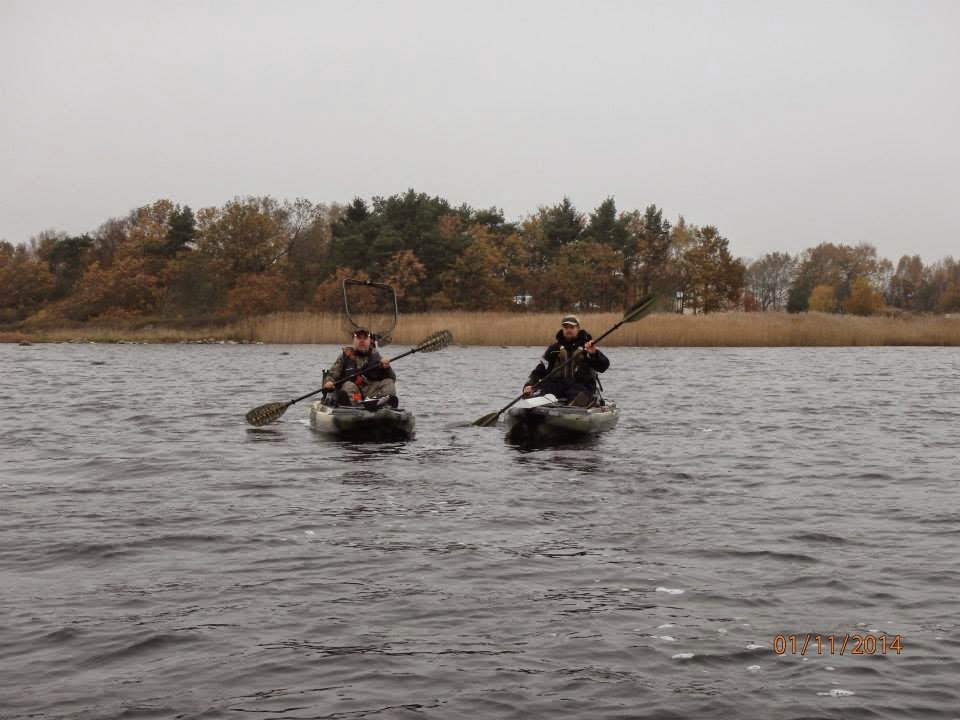 Safely home writing this post but to be honest I left a piece of my heart in Blekinge and hoping to go back soon.
If you planning a trip there then I can recommend to be in contact with  http://www.pikestrikesweden.com/index.php