My first touch with these Wigglers are from 2010 or 2011 When I saw Simon Graham tying flies using them,thought they were cool but I was a real rookie in fly tying that time.Could not even dream about using them at that time,very little knowledge about different materials etc,etc...

Not mastering tying nowadays either but have learned at least something about materials in five years.
Was happy to be able get my hands on some of these. 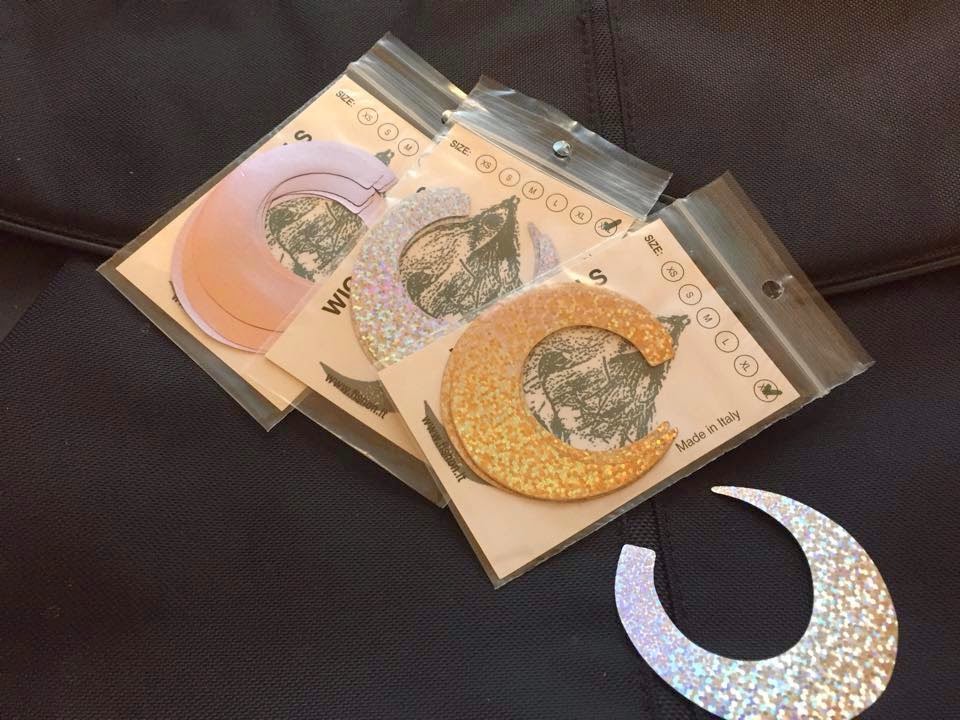 Have tied only one "test-fly" so far and made a short test in my bath tube and have to say that I really believe they can make the difference.
The idea is pretty similar to Storm wildeye seeker shad imo 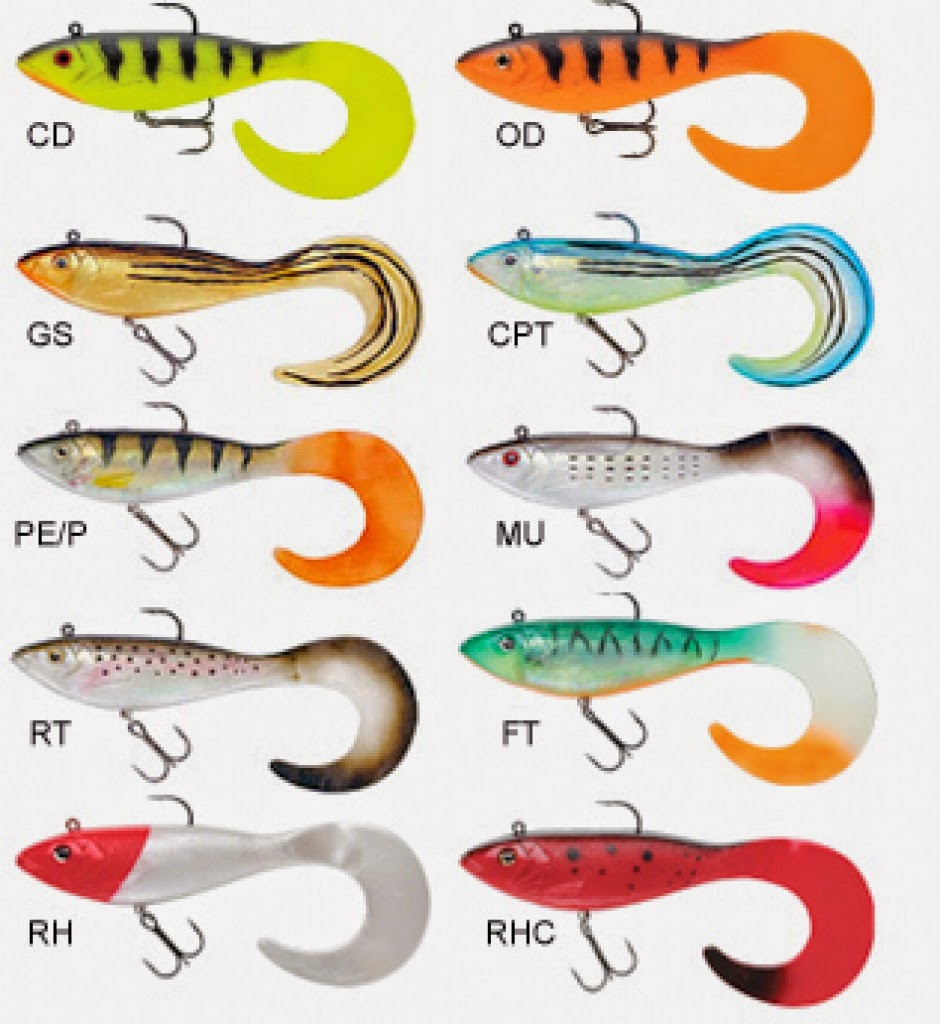 Have caught many nice fishes with those lures and I have no doubts they will work on flies as well.
These tails have one advantage on their side comparing to lures.
On lures only tail doing the job but on flies even the rest of materials can do some seducing work to some mam's which seem to be hard flirted.Tail starts to wiggle in very slow line retrieving which should be good in cold water.

Here's a fly tied with a tail.Gonna also tie on a hook rig for tubeflies which I of some reason think will be even better option 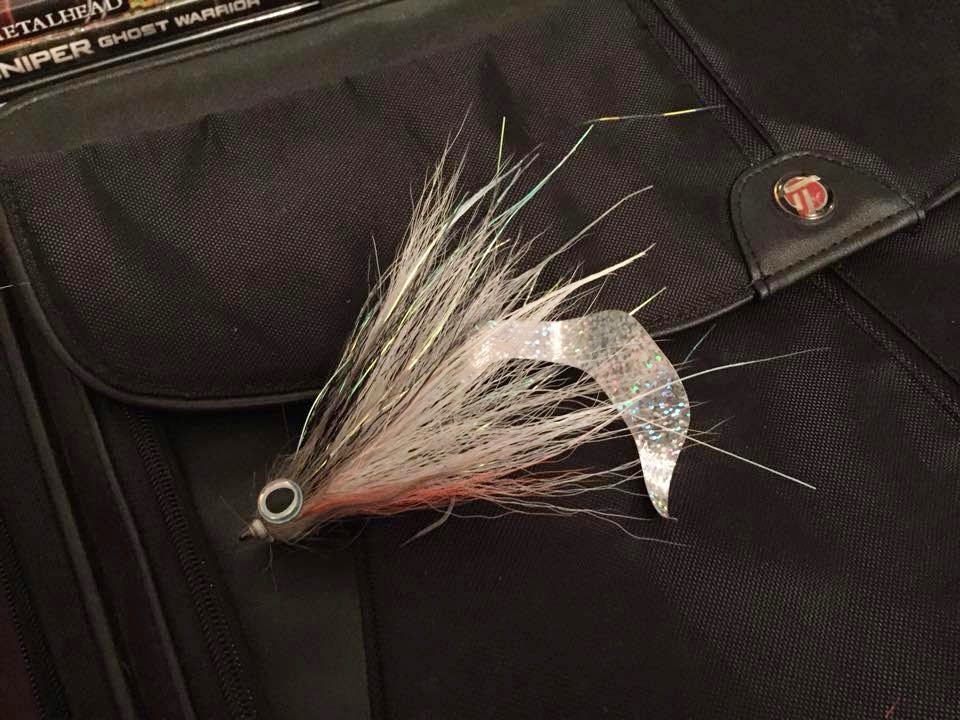 Some good news to us who lives in Scandinavia is that we are getting a distributor for these tails
http://www.flydressing.se/  and they will soon be out for sale here too.