So after two trips called disaster I finally managed to do a session without any problems with my new boat,even if it was just a couple of hours it felt good with some insane attacks on my flies and a total amount of almost twenty landed pikes included some almost big guns.
The wind had changed from north to south so water level had raised fast to almost normal,and the weather was warm even if you can feel the autumn in the air.
Also recorded some videomaterial which still need to be edited but this time because the battleship worked fine I also had time to take some photos too. 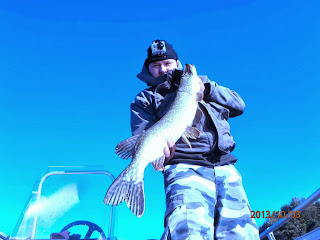 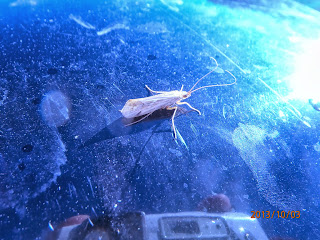 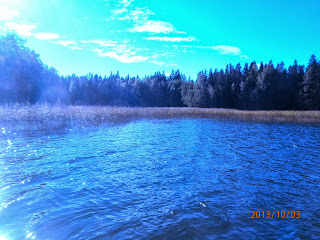 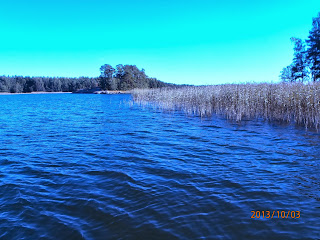 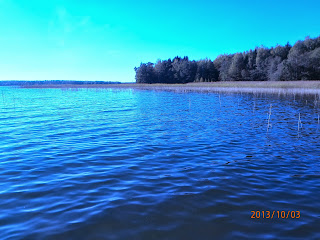 Now two days later I got my car and boat packed again for some fishing tomorrow,the wind have pushed some water into the shoreline for couple of days now so my hopes are high for a nice day out on water,biggest issue right now is the wind,not direction but speed,promised 9 m/s will make me leave my fly rod home and grab my jerk baits instead,at least for the morning.
Later forecasts said 5 m/s which will suit me better if I decide to fly fish too.
Lähettänyt Unknown klo 22.17