Preparing for springtime,plans for summer.

Winter season continues in Finland and don't seem to take off for a while either so not much else I can do then to getting ready for springtime.
Last post it was about fly tying and this post will be some update about pimp my yak.

Got some plans to discover new waters next summer and think it's much easier if I got a sonar installed and have every now and then on lunchtime and after work mounted part after part and now it's only to charge the battery and then it's only couple of small things to do like getting a waterproof box behind the seat and mount a anchor trolley on the other side too.

Got a Garmin echo,a Lowrance transducer set to be mount in scupper hole.and a universal rack from Ram mount for the display so it needed some customizing before Mounting.

Started from the transducer,Garmin transducer mounted to a Lowrance rack didn't need anything else then a bit of naylon mounted into the fastening and voíla...problem No.1 solved. 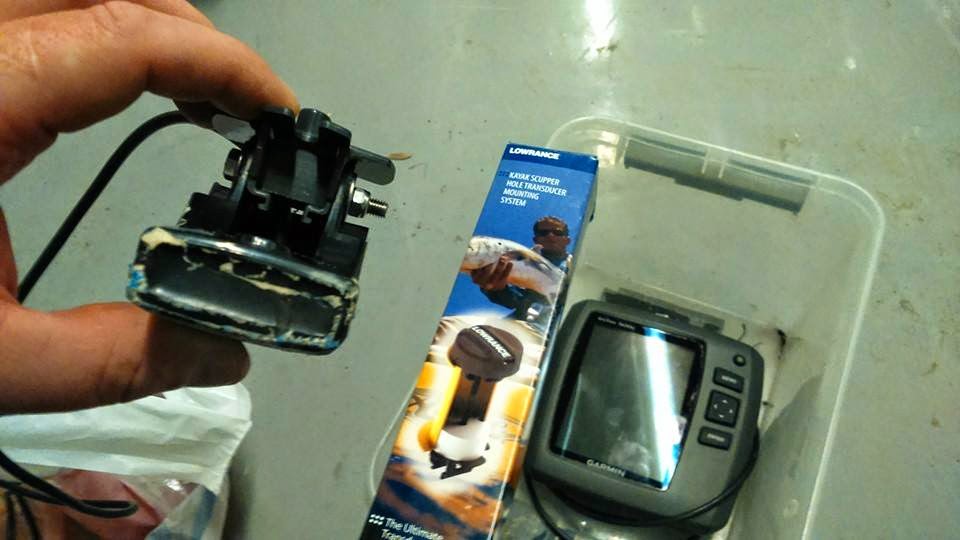 As you can see on the photo I had a ready kit for mounting the transducer so it was just to mount it. 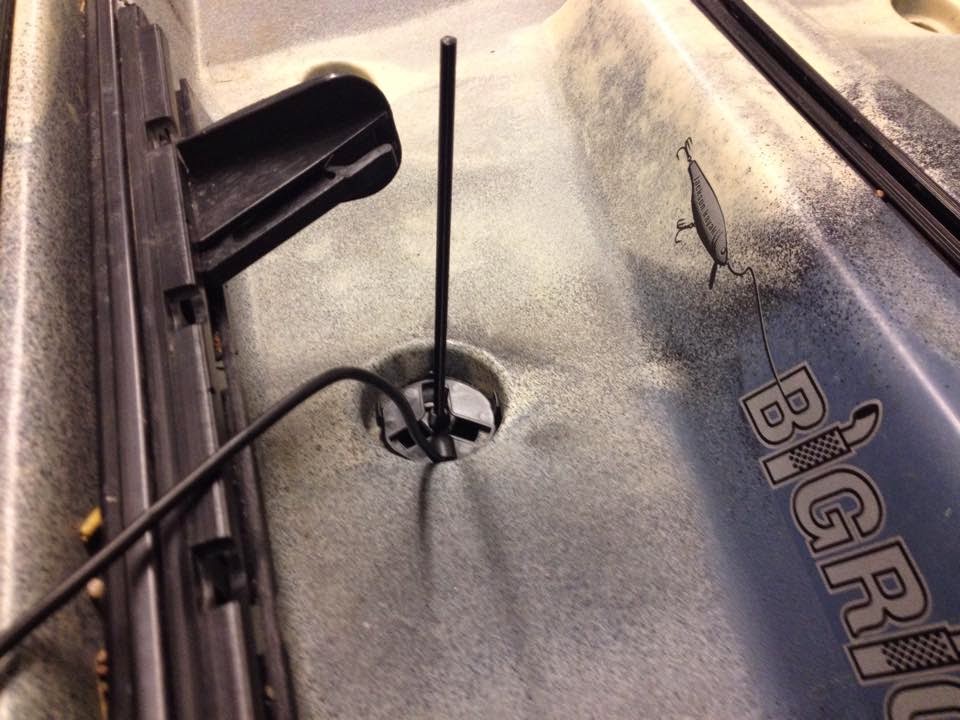 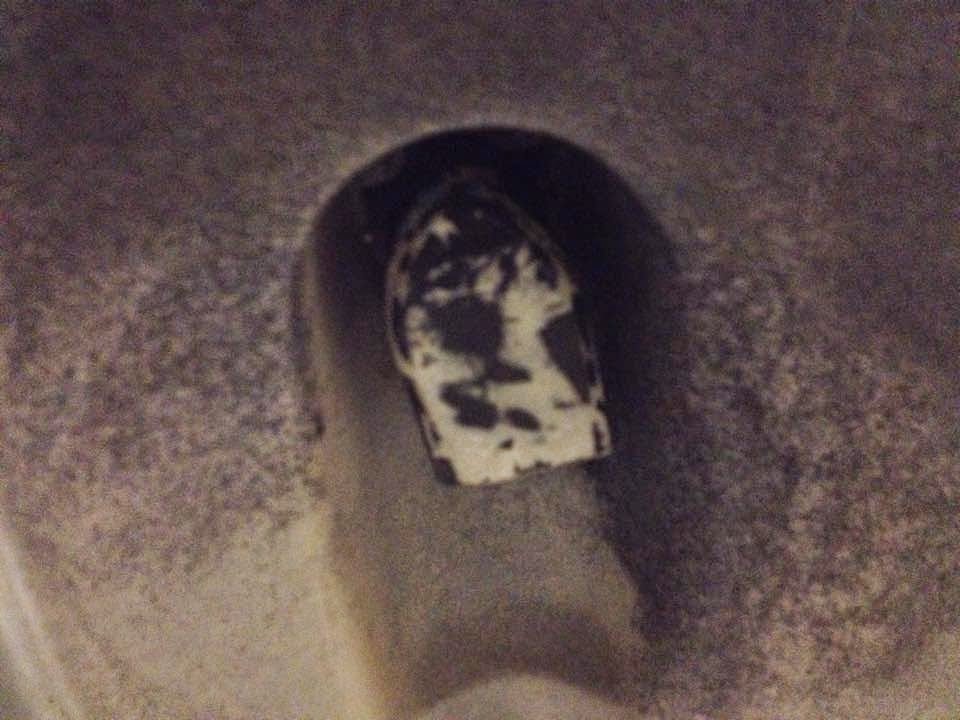 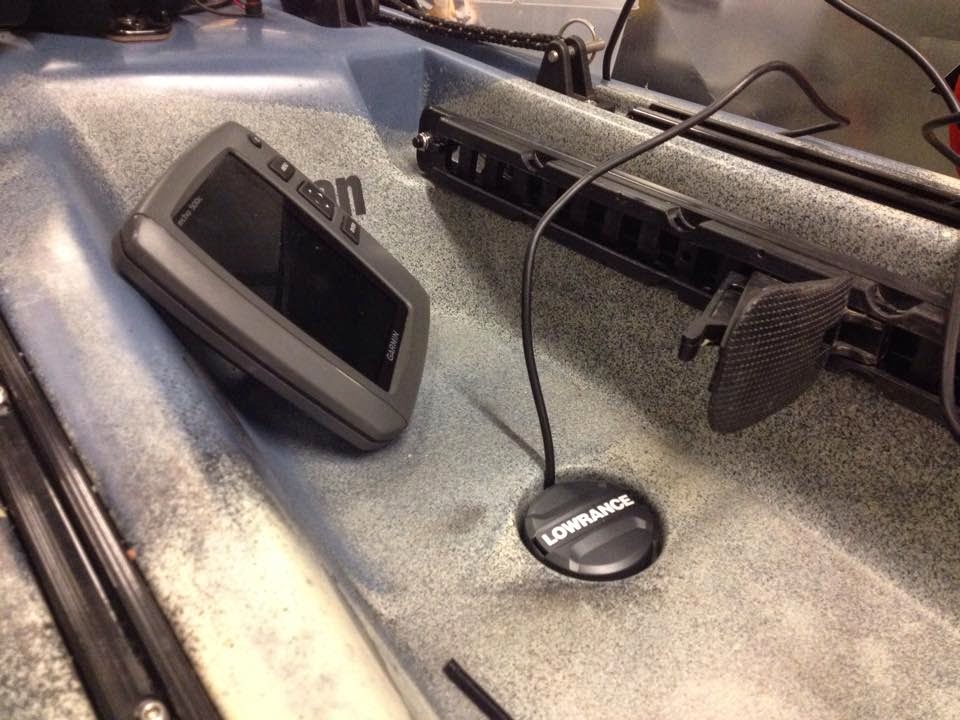 Not too difficult but still a fiddly thing was to mount the display on that universal rack.
But with some modifying and a piece of PVC plastic I ended up to a result I'm happy with. 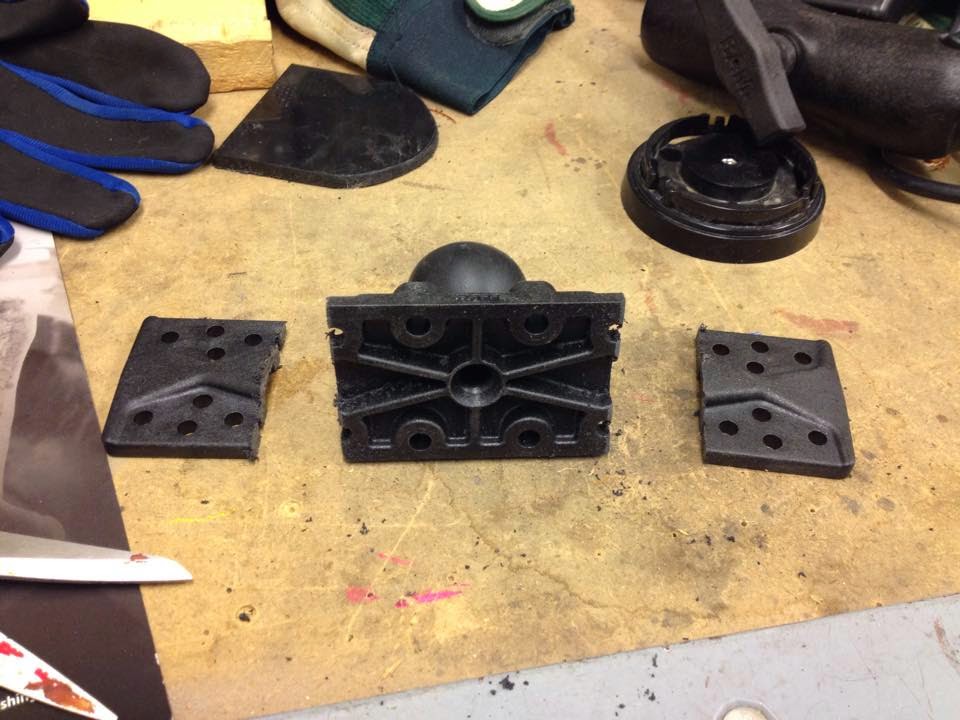 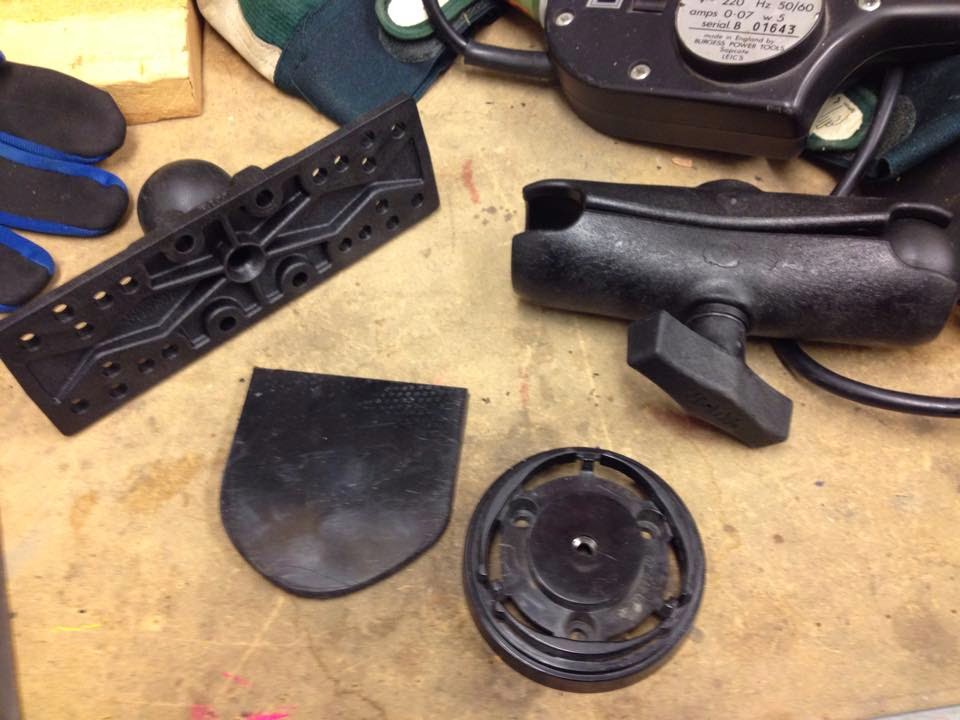 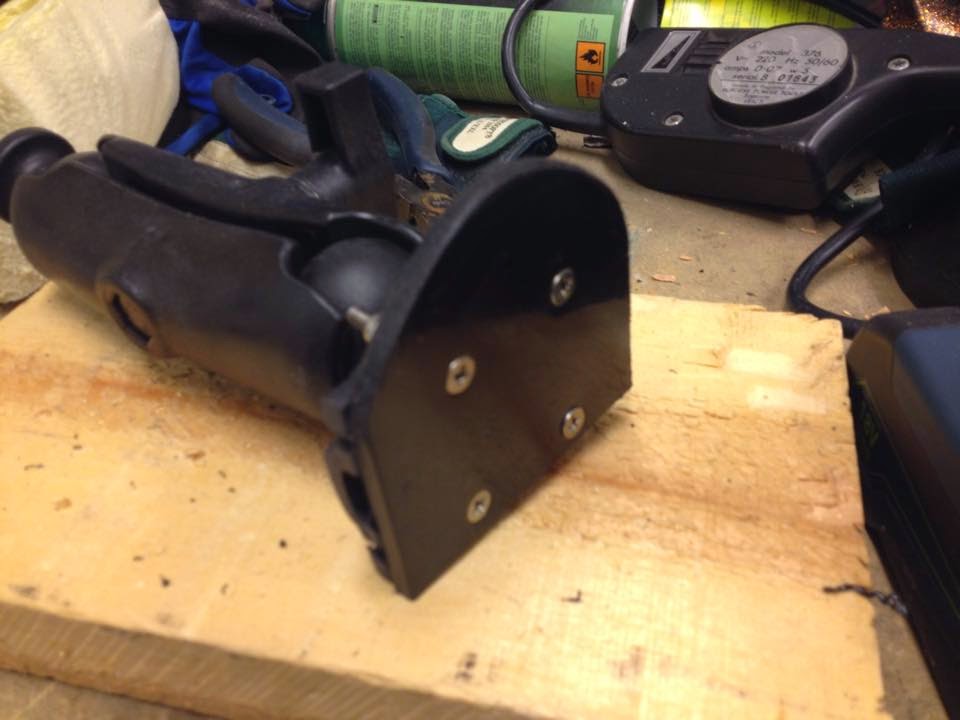 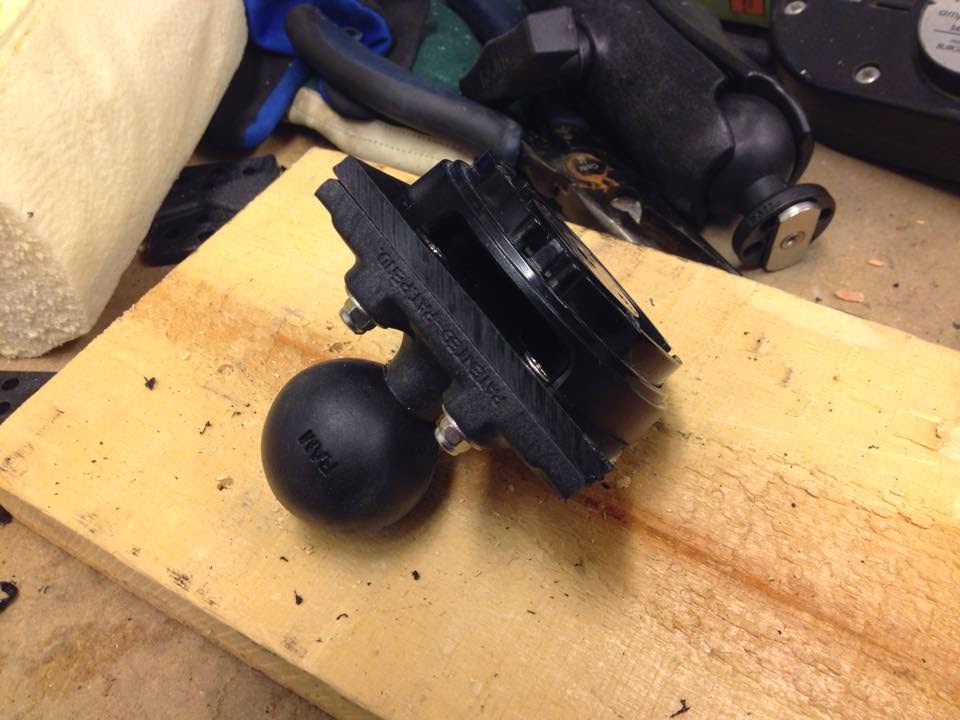 So,after these operations it was easy to mount the rack onto the yak,gotta love Ram mounts parts. 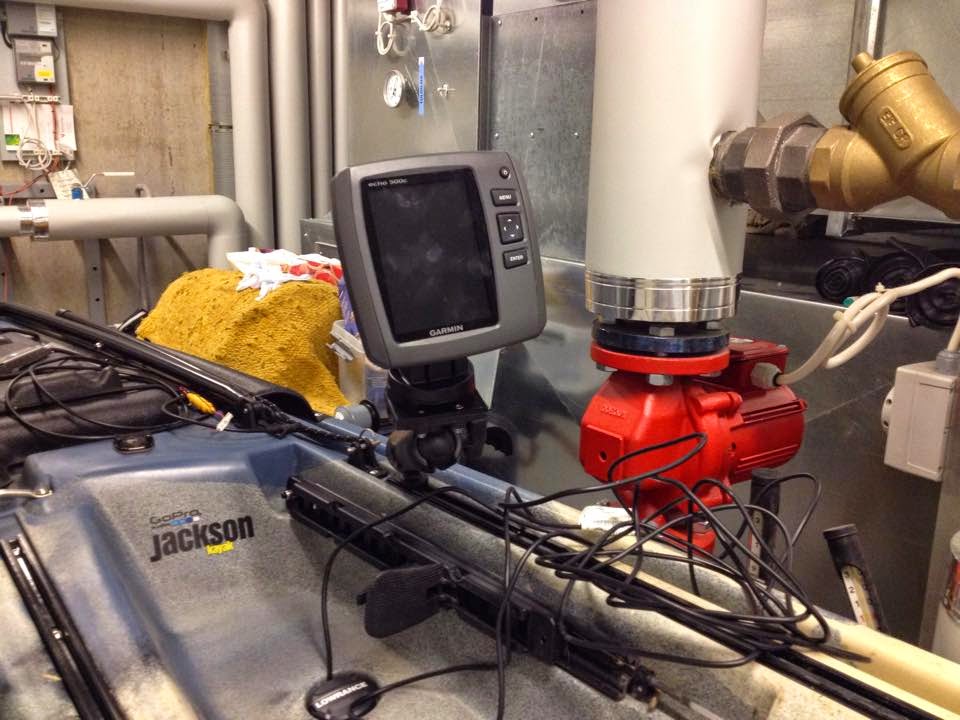 A thing I thought would be easy found out to be the toughest task....Electricity.
Wrestled with different solutions and ended up with the easiest one,not because I'm lazy but because I didn't want to drill extra holes in my ship.Not extremely happy with this but it will do,At least easy to remove if there's need to. 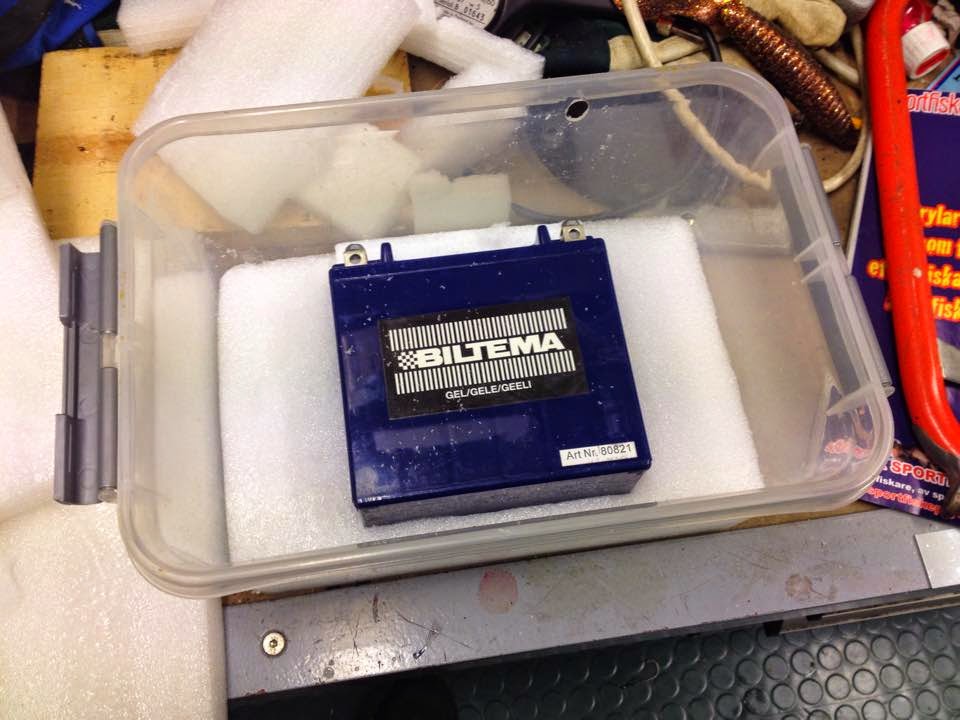 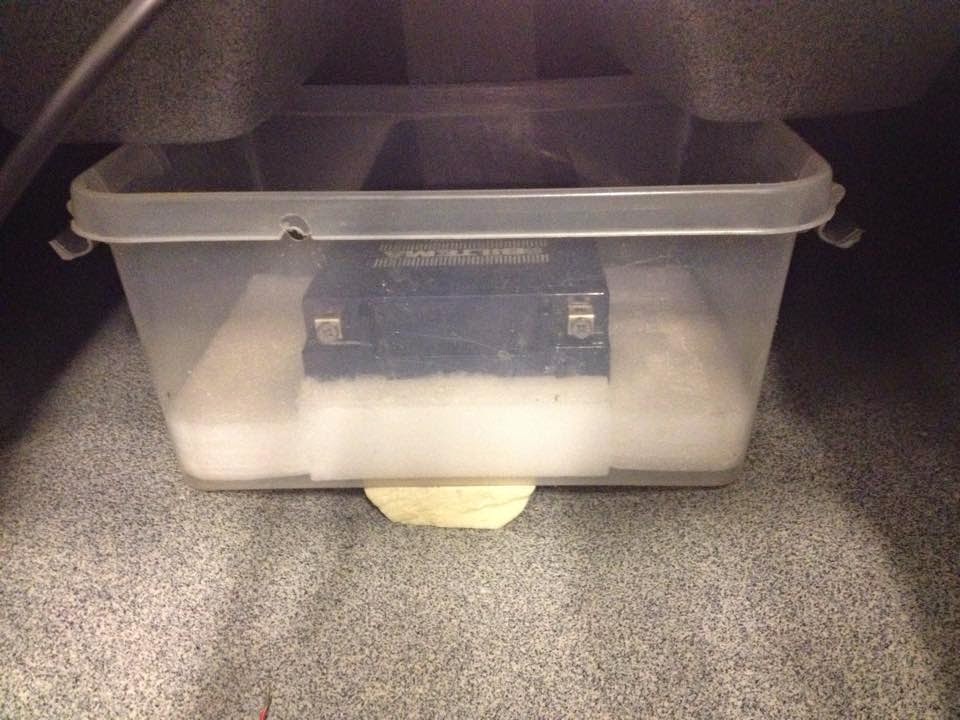 As you can see this installation is far from professional but wanna try to keep things simple but functional.
If this not work then I have think again.
Biggest issue with adding anything on a kayak in my opinion is as a fly fisher to found solutions where your fly line doesn't tangle up on your mountings,it will be pain in the ass sooner or later,that's also a reason why it's nice to be able to remove everything if needed.
Lähettänyt Unknown klo 10.44