Well,last year I open my season 1. Jan but this year it was a bit difficult so when I can't go fishing I have to do something else instead.
Had tied some flies on hook and home made shank and now when my boxes are full of them it was time to go back on tubes again but I will surely use hook flies too in forthcoming season,didn't remember they were that nice to cast,and this model was pretty effective too. 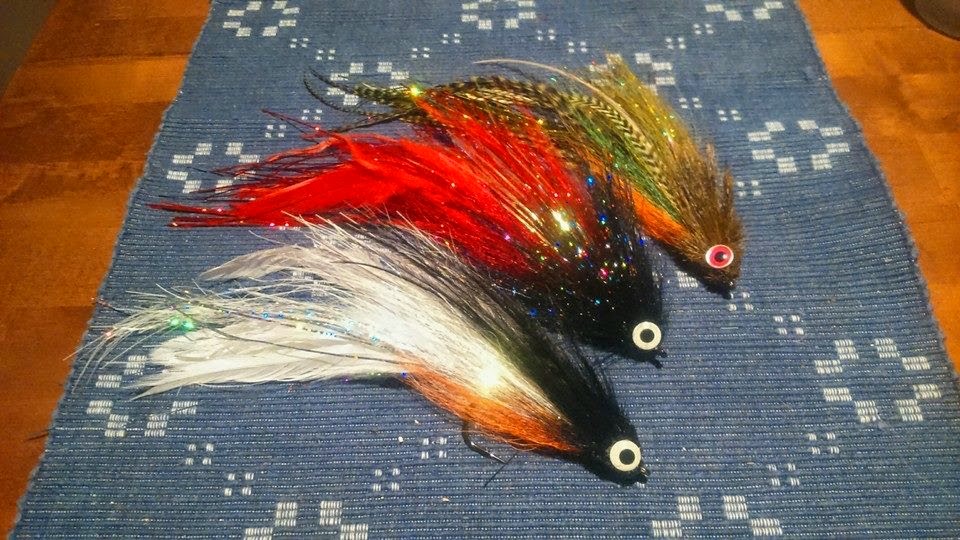 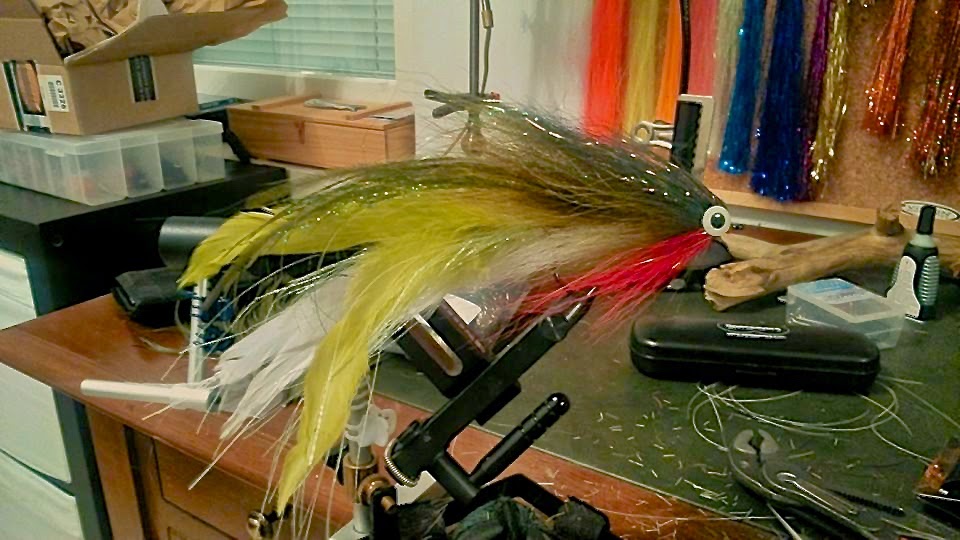 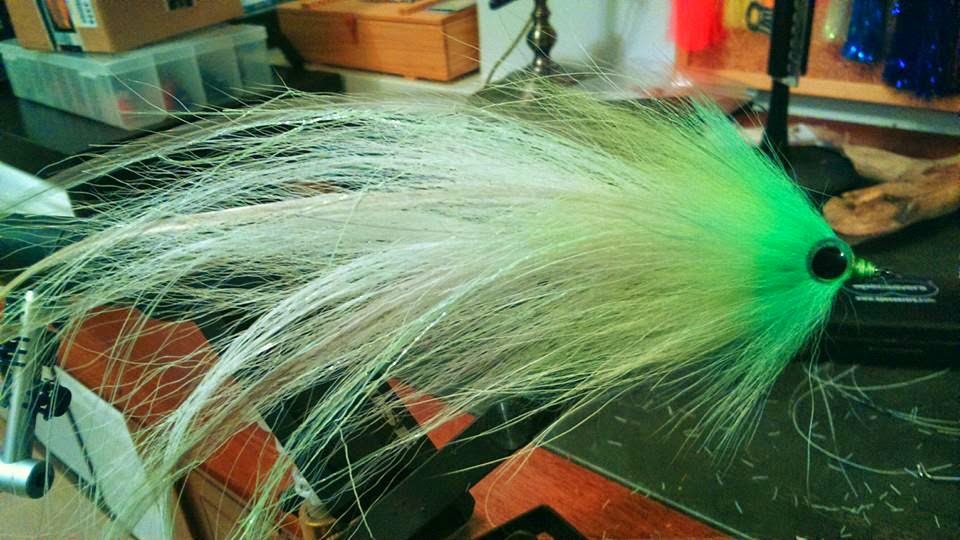 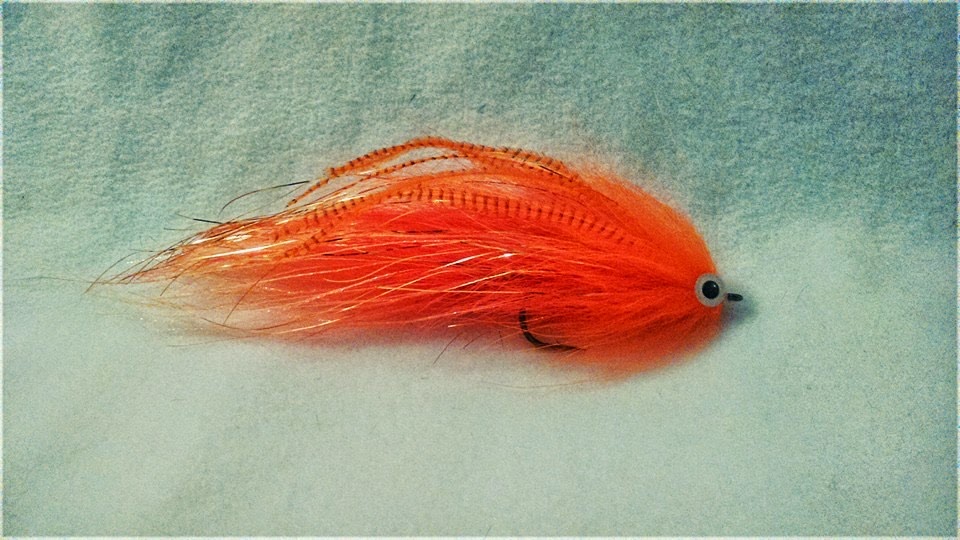 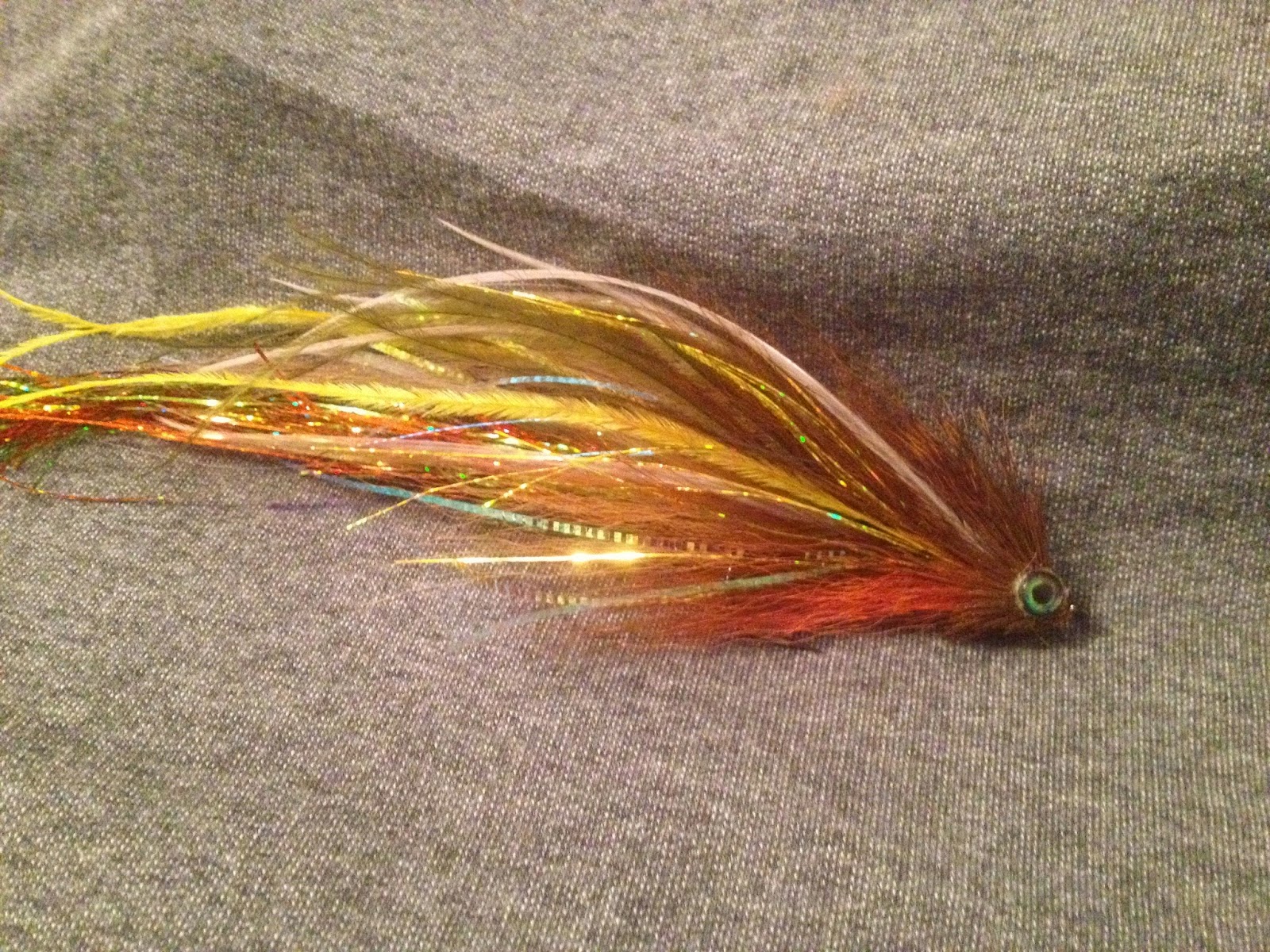 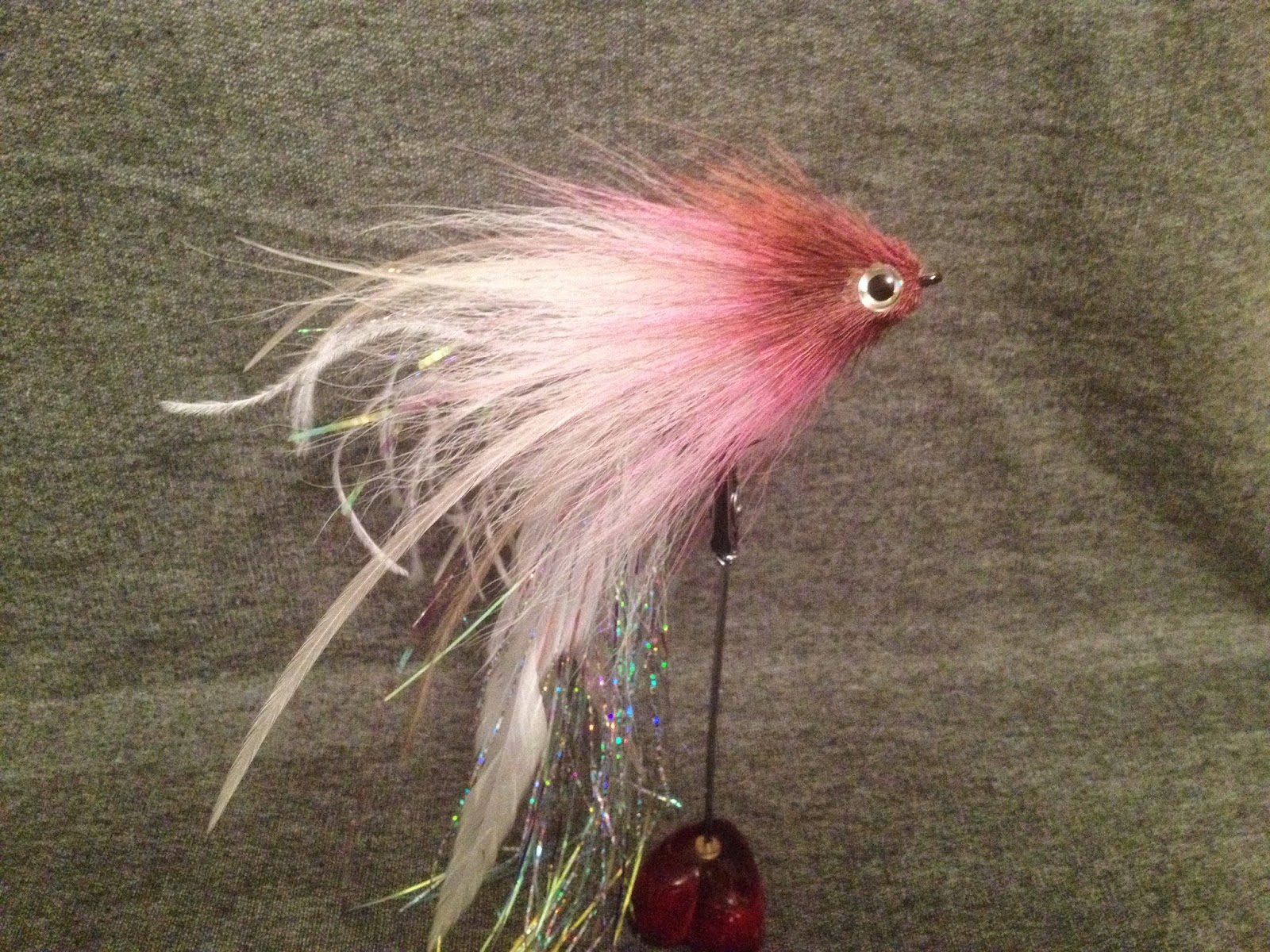 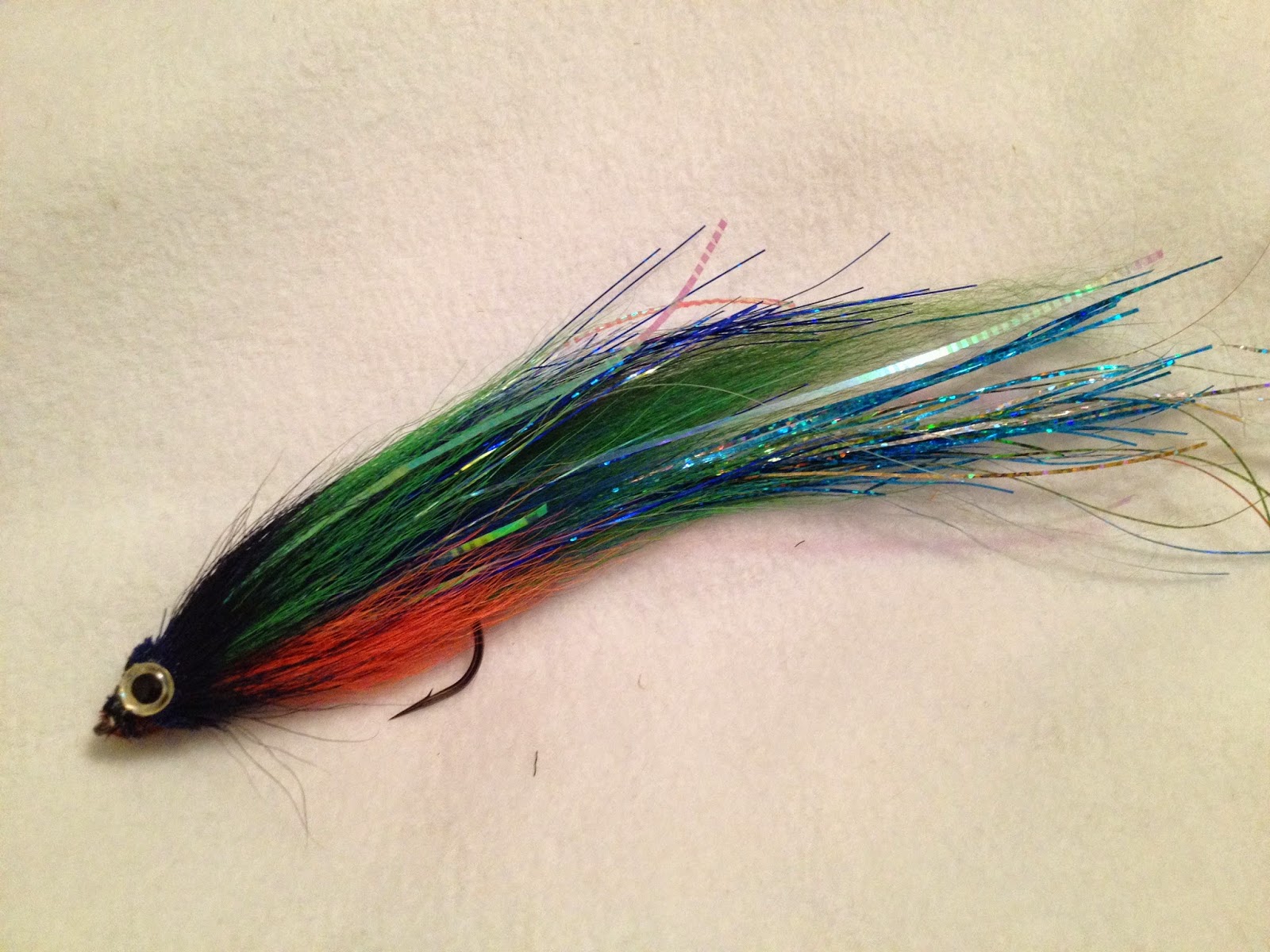 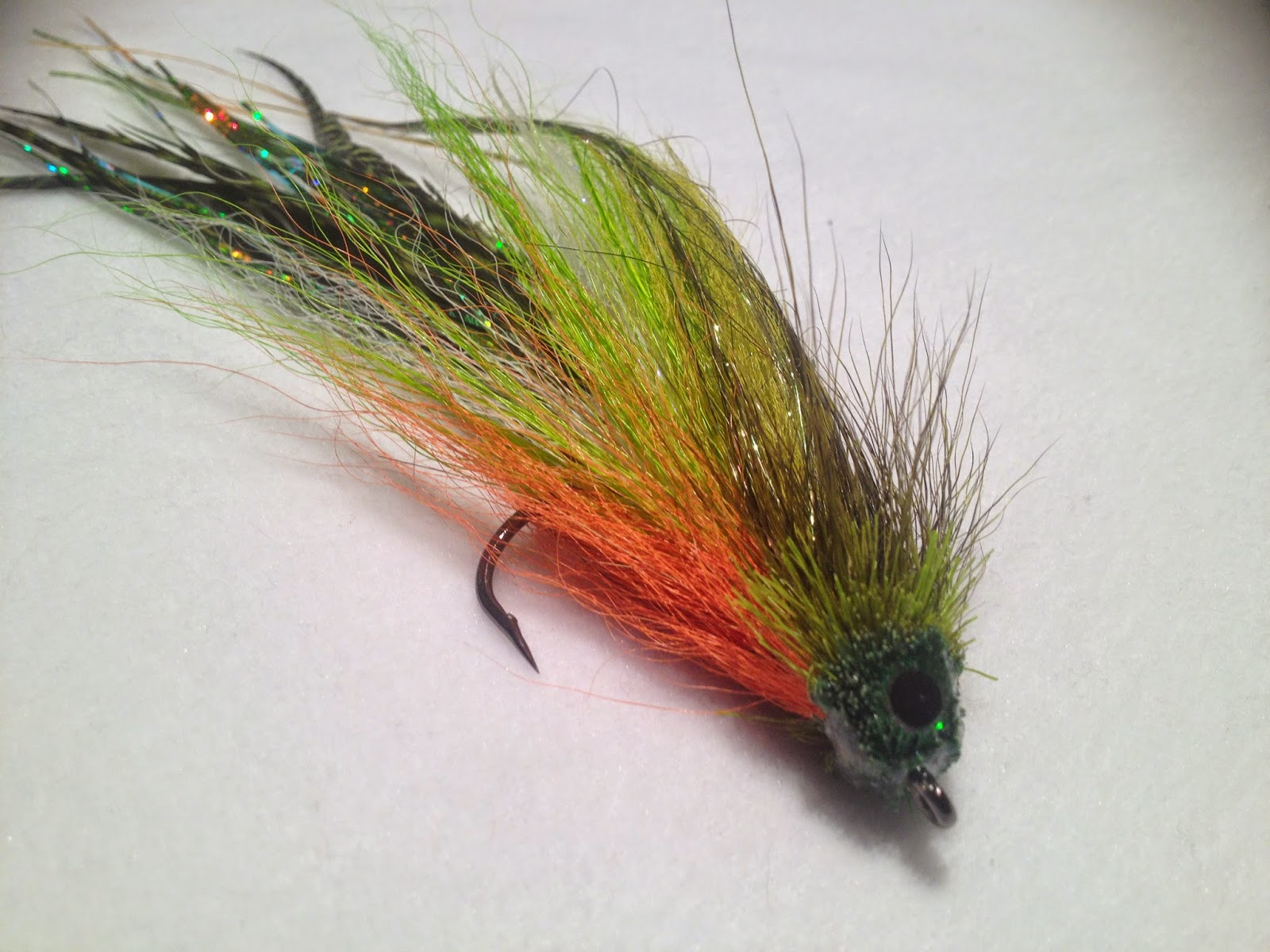 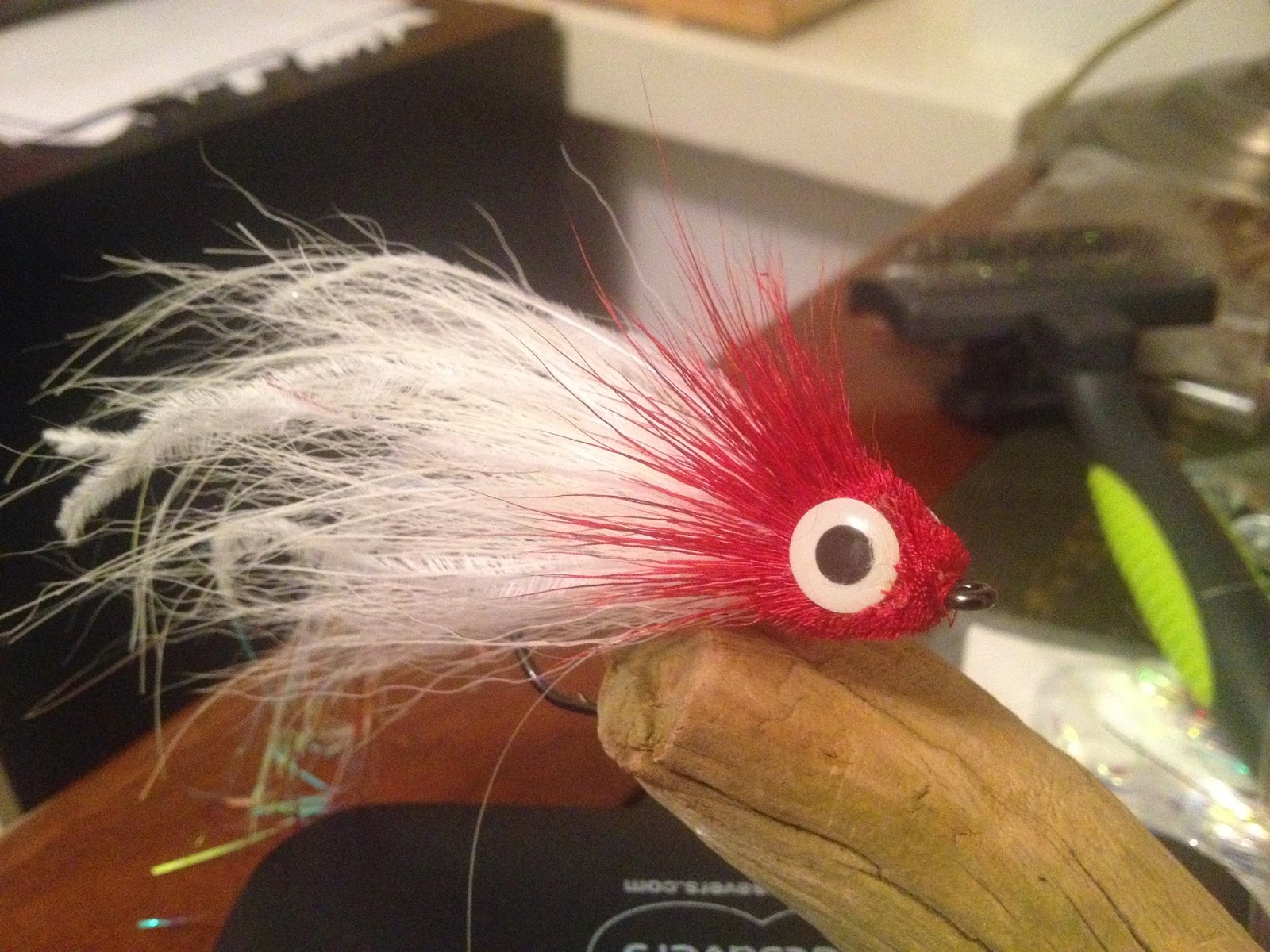 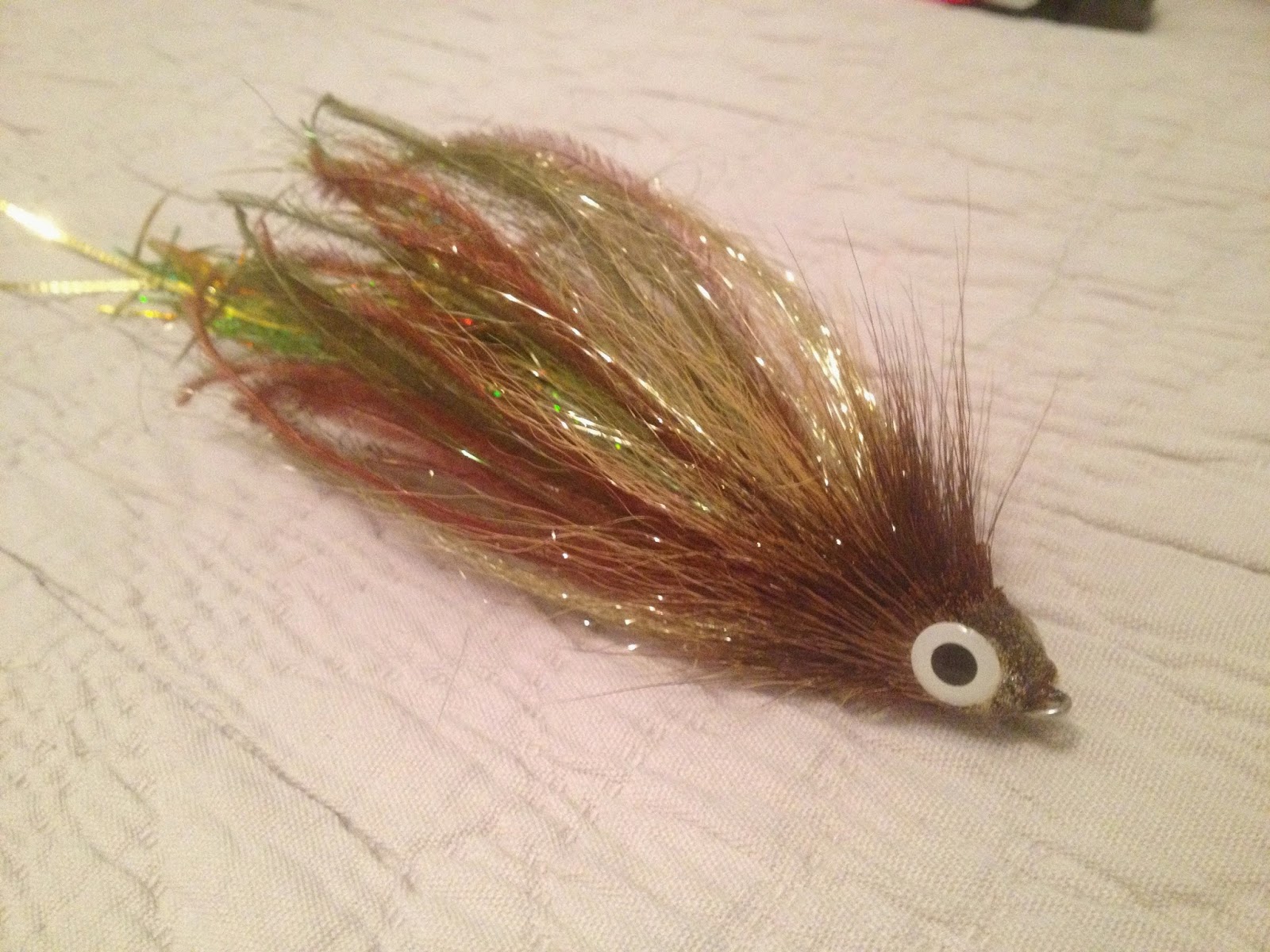 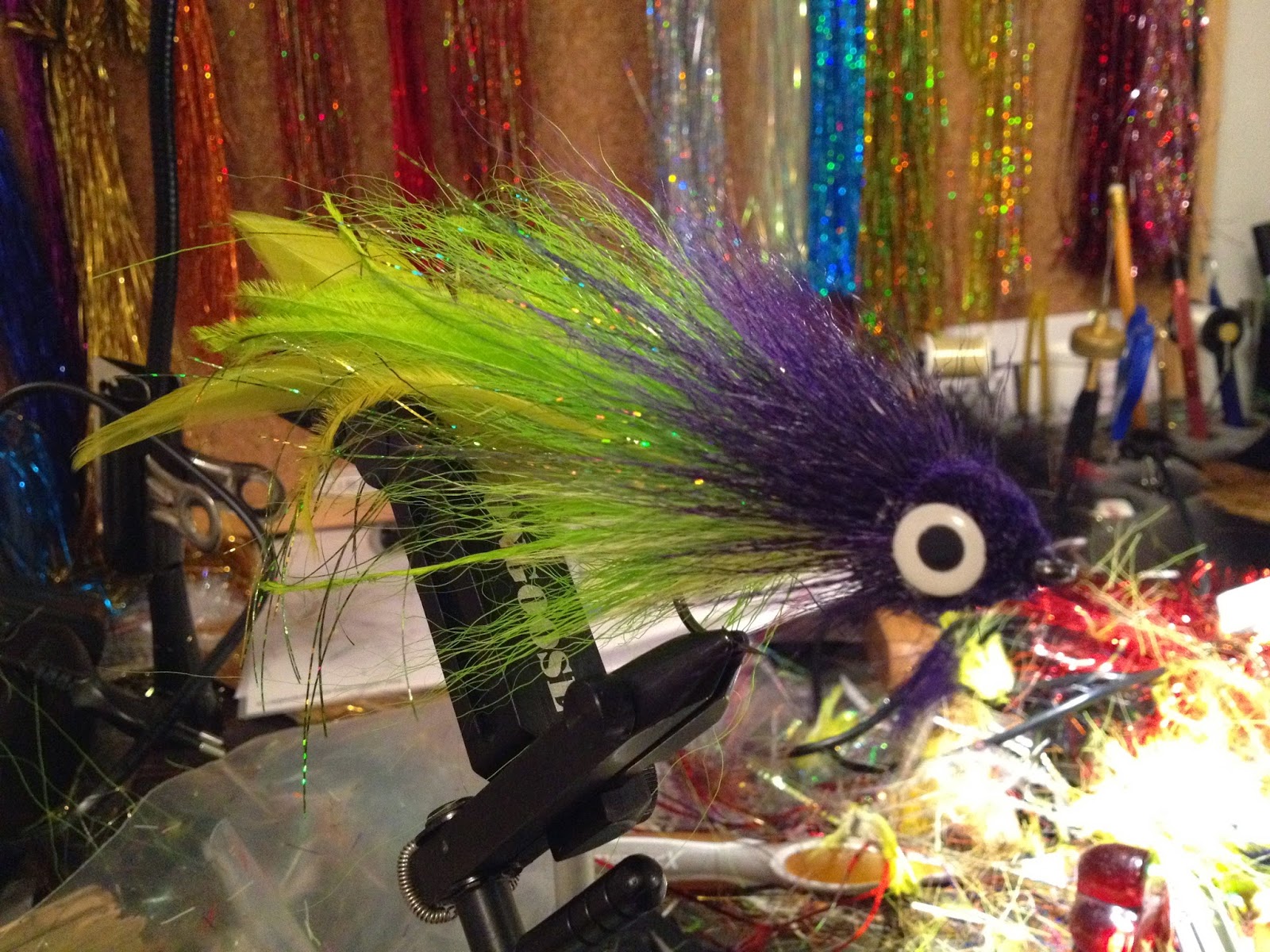 As you can see some of their heads are tied with different model and shape just to test a bit the movement.
Those who goes that nice sic-sac move looks just awesome in the water with that shank banging from side to side,not a surprise they also caught most fish.

Had my boxes filled so I decided to send some flies to Sweden to a nice lady who also love to fly fish for pike,hopefully Swedish pikes also accept the offer.

Well,here's room for both tubes and hook flies in my fishing,also from small tiny 10 cm flies to gigantic +35 cm flies. 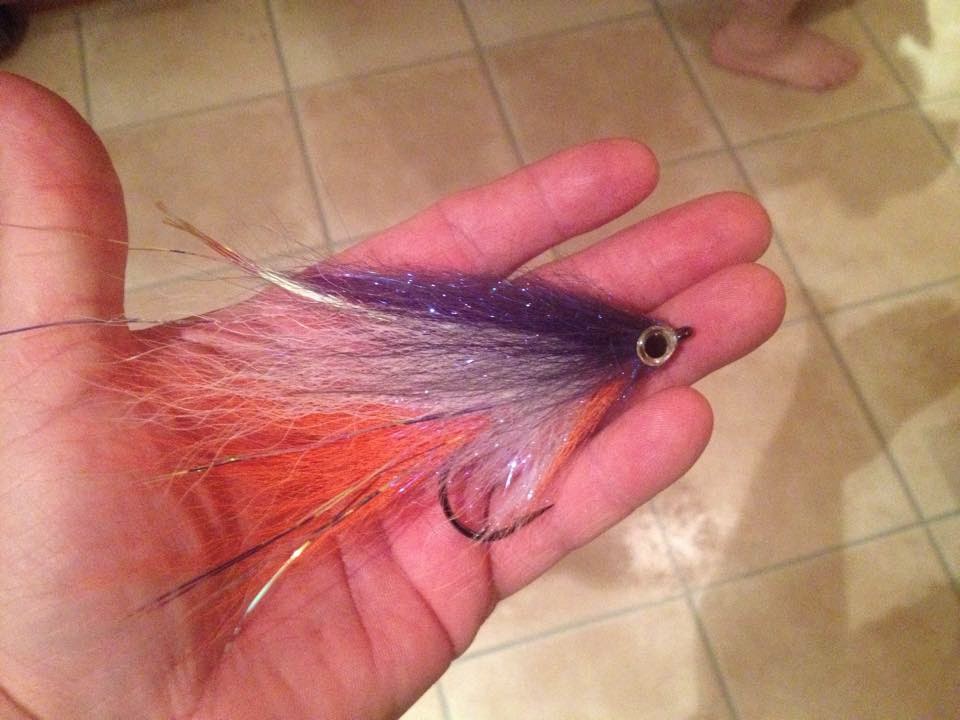 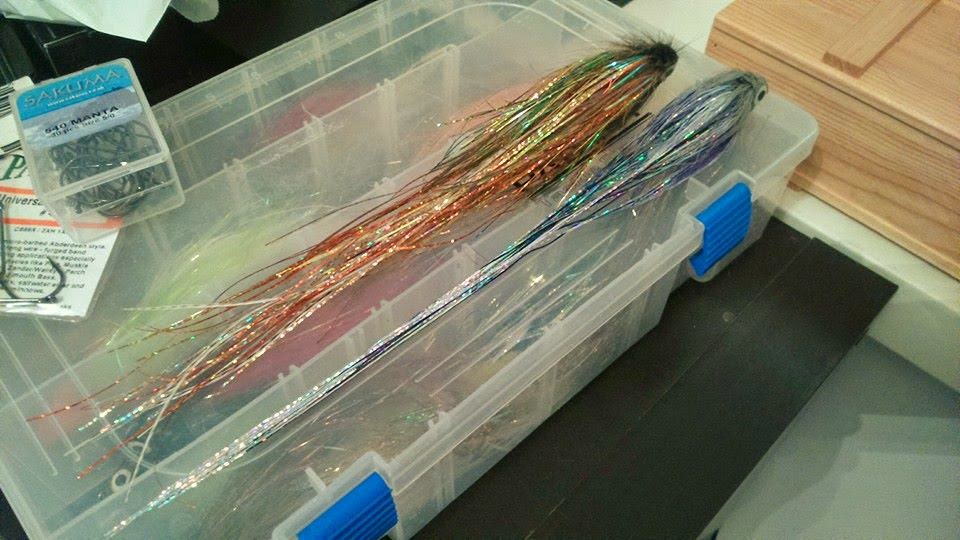 Most of my flies tied on hook fit in right between those two examples,20-22 cm long.
Not that I would need anymore flies before spring but still ordered more material from http://www.fishline.se so both pike rigs and flies will be done before spring....and a new pike line too....and also wanna work on my kayak that probably will be my next project.
Lähettänyt Unknown klo 23.27