Hi lads,has been a while since my last post,there has been a lot of things going on like my daughters moving abroad which has kept me away from water for two weeks now which in turn might be good for my left shoulder which has been aching very much now and then.

Murphy's law hit me also a week ago.Had tried to sell my boat for a long time without result but as soon as I had the Minn kota mounted to my kayak I found a serious buyer who also bought it.Unfortunately I was selling my boat with the bow motor included so my Big Rig is without a engine now after just three or four trips with it.
The deal also included a Hobie pro angler 14 coming my way so I'm a owner of two yaks now.
Have been so busy I don't even got a photo of it yet.Only a short testride has been done so far.
My new yak will be tested forthcoming weekend on our traditionally fishing camp,a report will follow next week.

And finally,there has been some more fly tying than usually with making some deceivers and of course Pike Skinz baitfish patterns.Also some flies made for only Wiggle tail use,tubes,hooks etc,etc 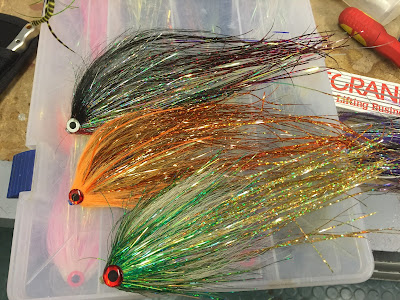 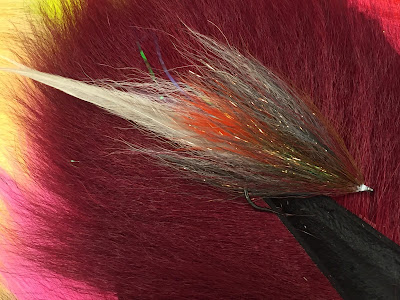 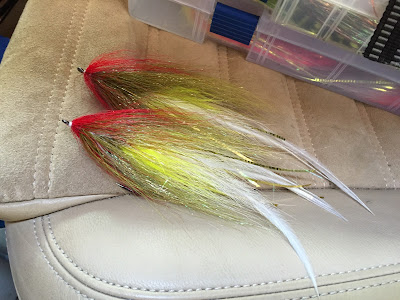 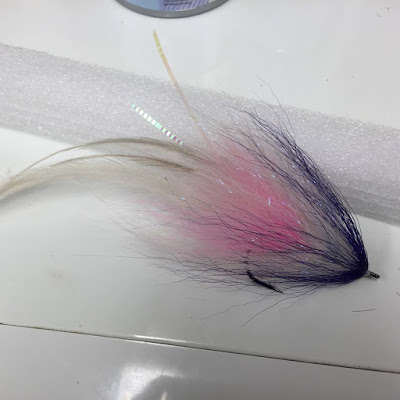 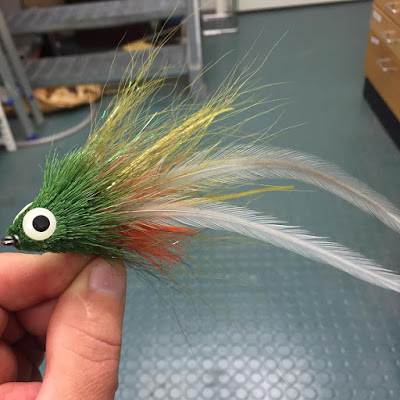 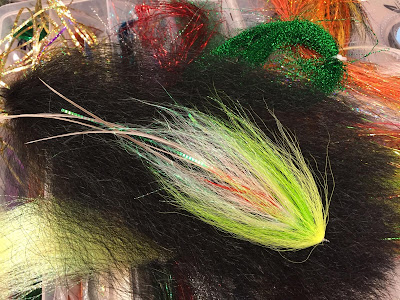 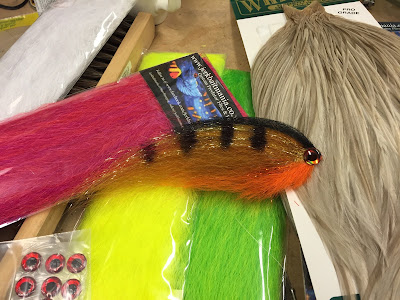 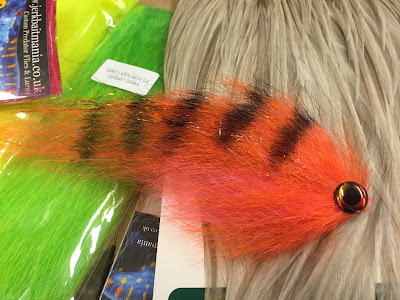 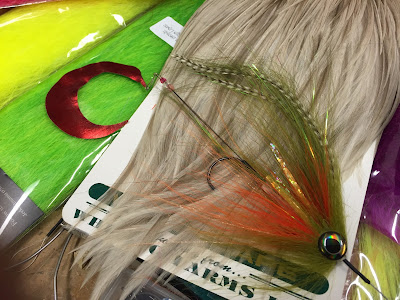 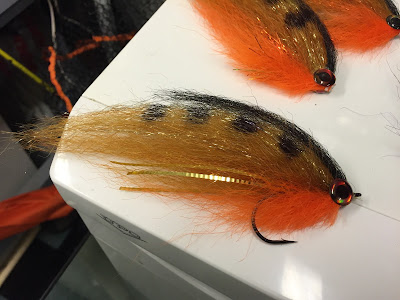 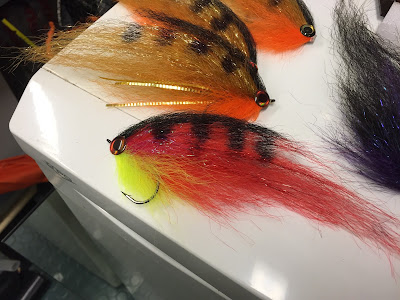