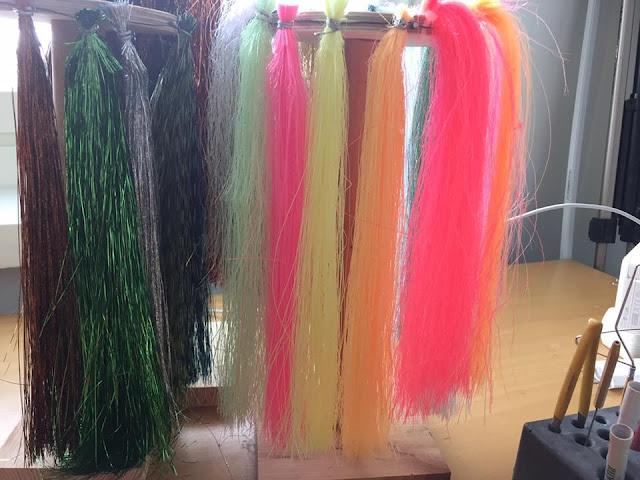 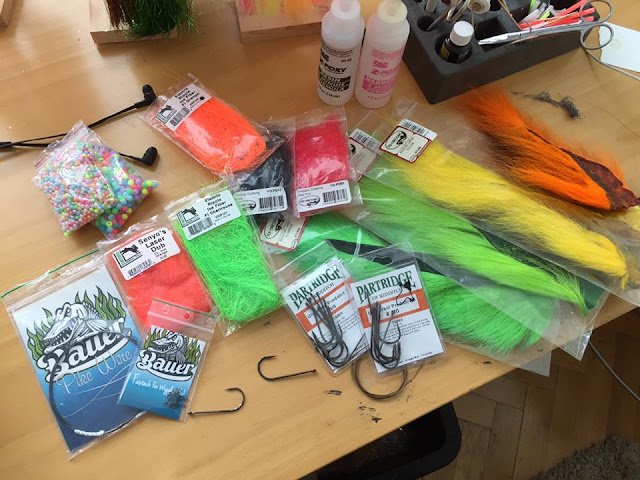 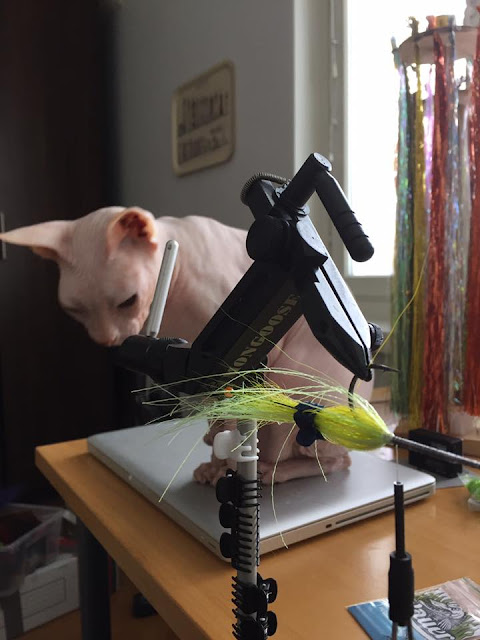 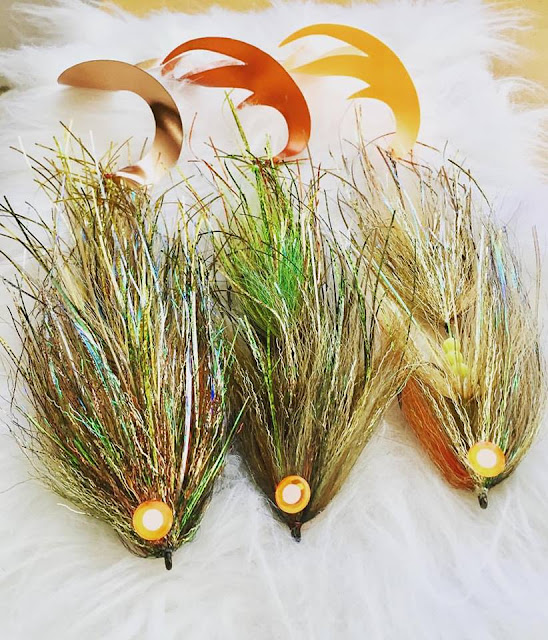 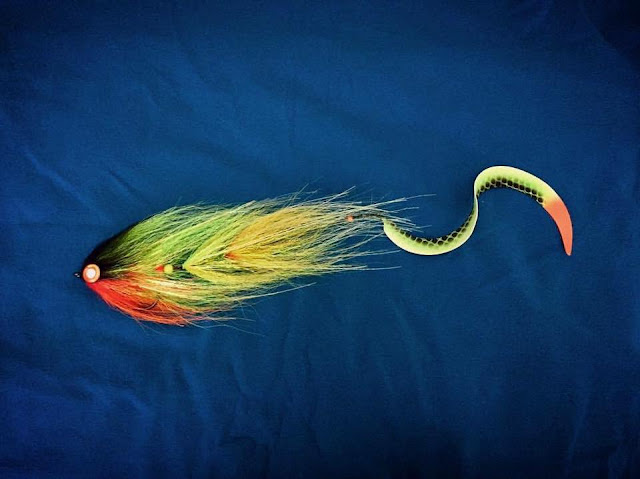 So,there's a final product ,I'm happy with the result and can't wait to introduce it to some big angry Mom's later on.
Lähettänyt Unknown klo 12.55