Wanna wish all readers and followers a very good peaceful Christmas.
Stay safe and take care of each other. 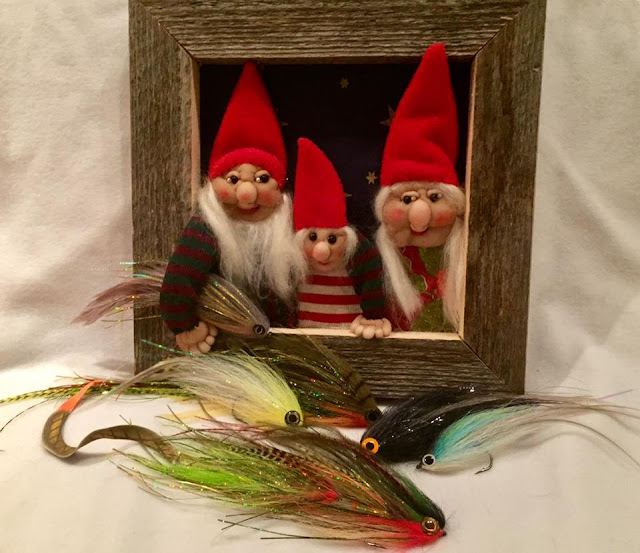 Thought it would have been more difficult to integrate to tying flies in my new lab but to be honest I must say I have been pretty productive lately,almost surprised myself.
I think one key factor has been to tie couple of one pattern,change to some other pattern --> couple of flies etc,etc.
Also playing around with some materials,just for fun but also to get some kind of variety to it all.

Mostly articulated flies has come out from my vise even if they has caused some disagreement here and there because of double hooks,well,I have fished with them for a season and haven't noticed they would cause more damage than flies with single hooks,good to have options imo. 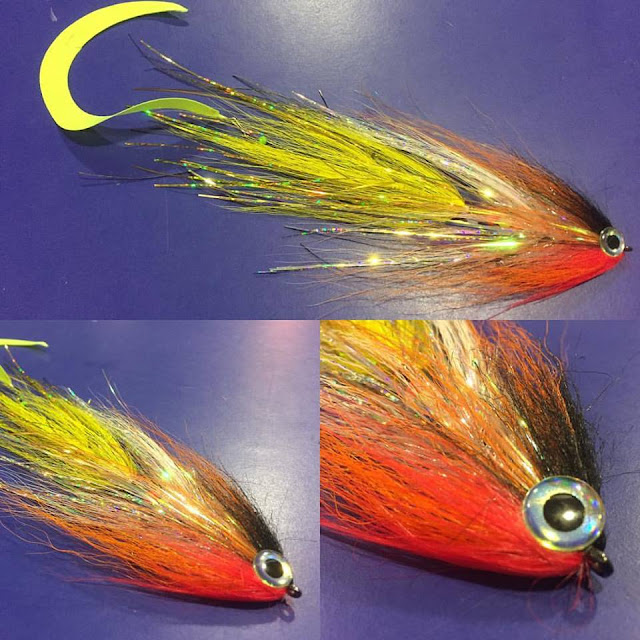 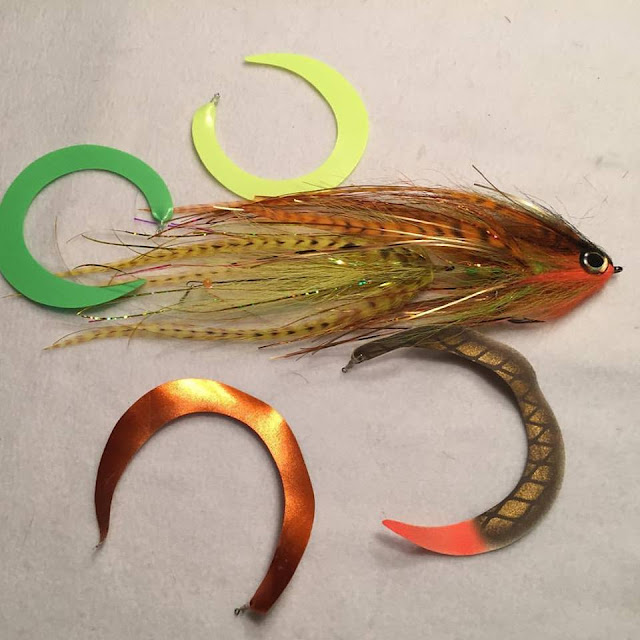 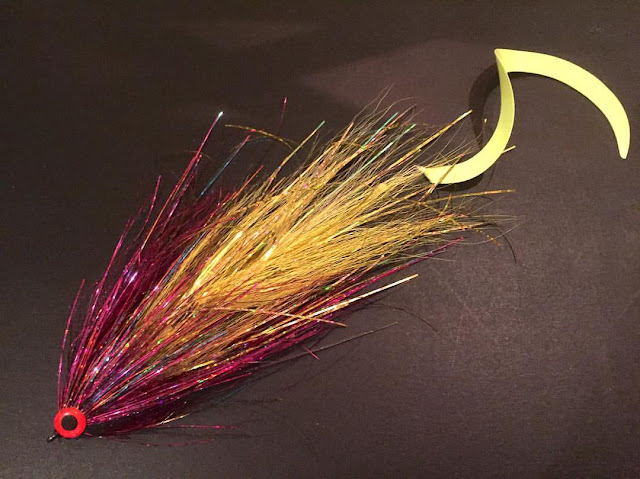 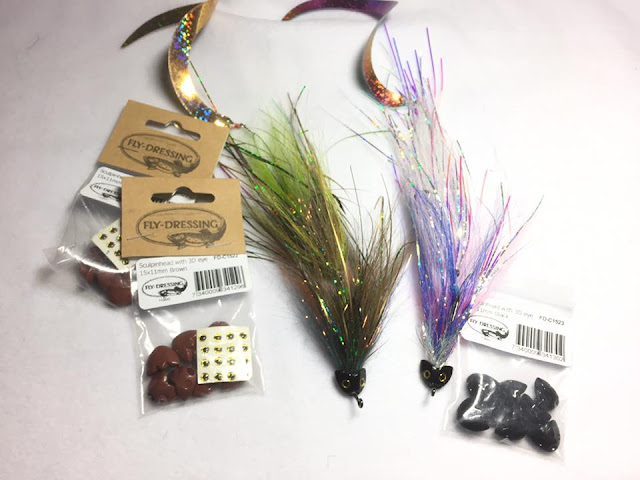 Had some awesome results with this pattern last season even I fished only a short time with them.
Not funny to cast but as I said,I like to have options.

What I really looking forward to is to see if I could match spin guys with these flies in late spring season when they diggin pikes among reeds with their spinner baits,will tie some with a reed protection too.Got a feeling this could be a killer

Some ordinary flies of course too... 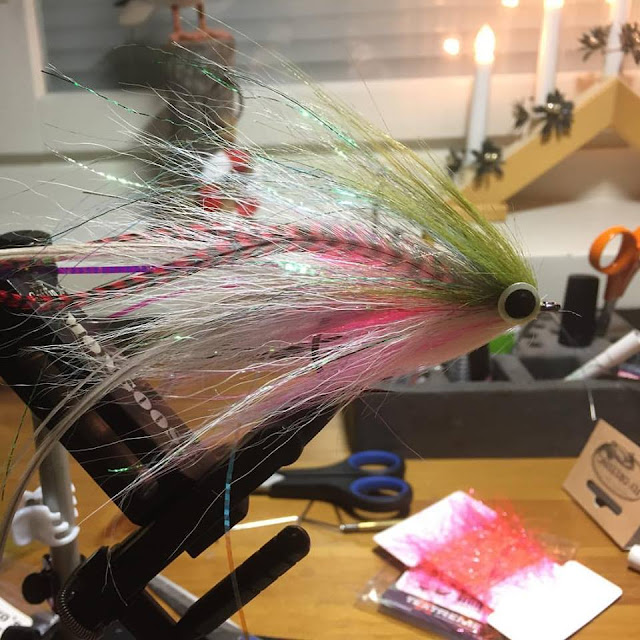 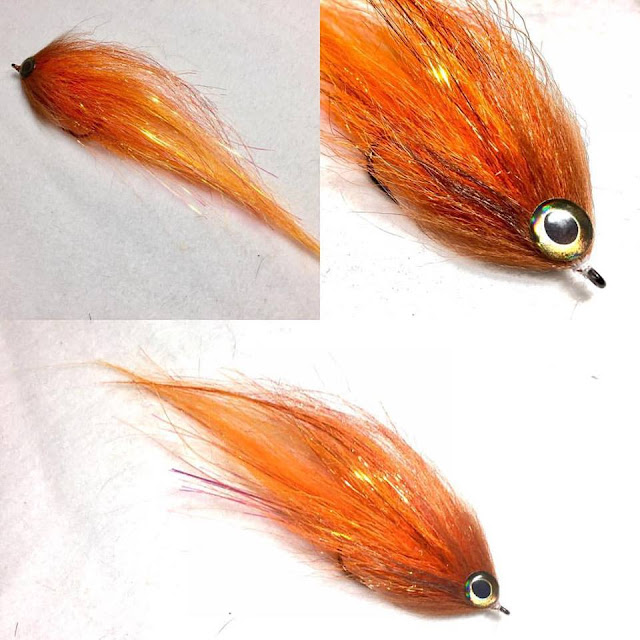 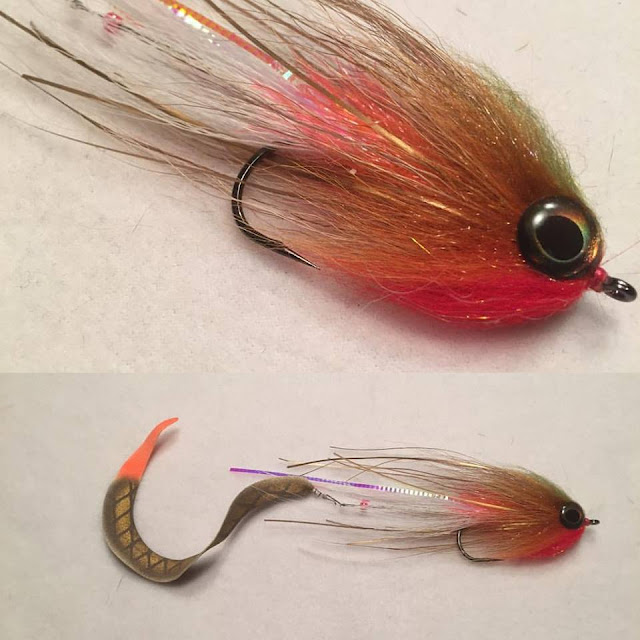 On the one with a custom painted wiggletail I also played a bit with Senyo Lazer dub,a material I have almost forgot I got in stock,cool to play around a bit.

Tubes and Beast variations is next on line,got a lot of them but no man can have too many flies so as soon as I get some more materials like thread,glue etc,etc there will be some serious box filling until I'll be able to go out again. 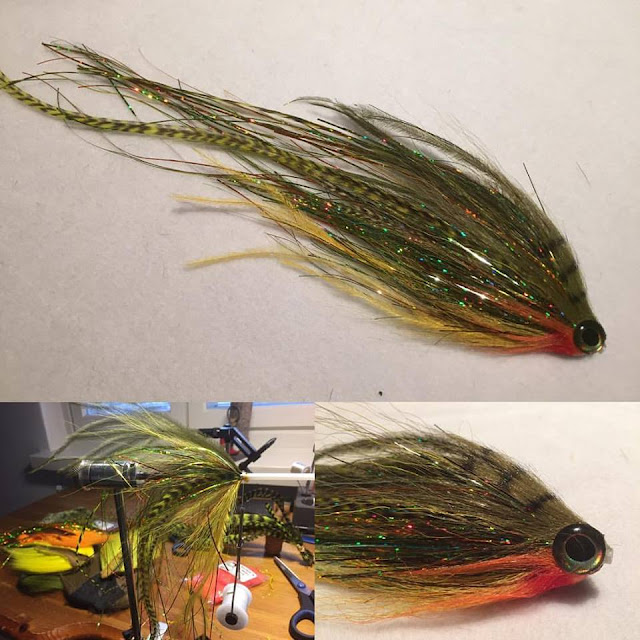 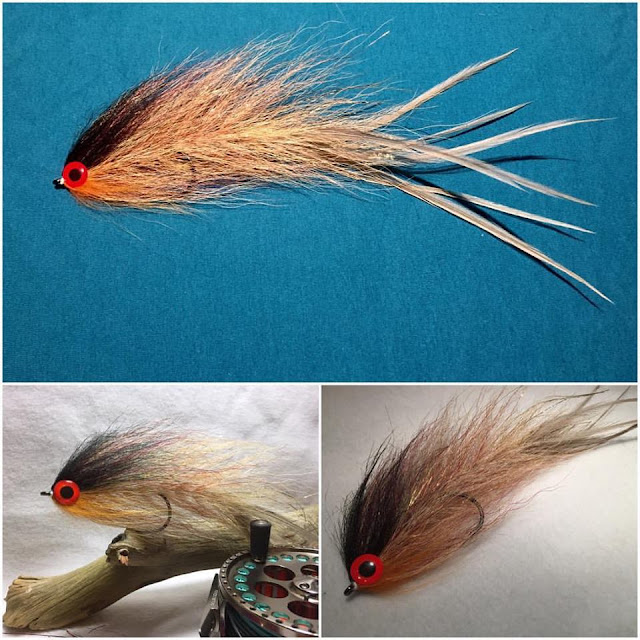