Today was finally the day that I have been waiting for in five months and two days,the season opener.
I was waiting at the gas station in Kotka at 8 am to get our permission for ten guys from Espoon perhokalastajat,also took me a cup of coffee and after that it was time to drive to my destination Langinkoski at Kymi river.
I was there about two hours before the rest of the guys so I had some time to practice my casts with a DH-rod,it felt easier than I thought but to be honest I know there is a long way to go.

Started to fish with a floating 550 grain skagit line and a S3 tip.After two hours of fishing I had lost six or seven flies so I decided to change to a T-12 intermediate tip and heavier flies on a short (three ft)leader to avoid my flyboxes to get empty before the end of the day.
Even with a int.tip my fly vent deep enough,could felt it now and then...

Finally after about three hours of fishing I felt that familiar tug on my fly,not long after that I had a fish in my friends landing net,we were fishing for seatrout and salmon so I was a bit surprised when I saw it was a rainbow trout,and pretty big one too,about 50 cm and two kg:s and have to admit it felt good,good to land a fish on my opener and toget the monkey of my back. 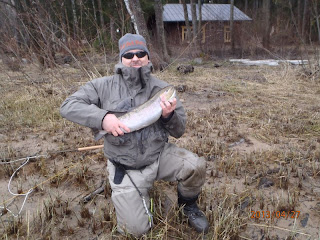 Couple of photos and released back to the river. 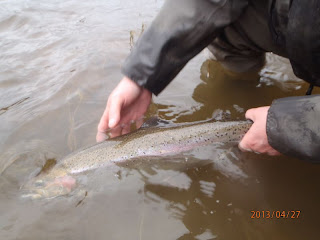 Now it was the right moment for something to bite and take a better look at this beautiful place and just sit down and relax and enjoy the feeling of this opener,oh man I just love to be able to fish again after a long cold winter.

Not much more to tell you about,I spent rest of the day to practice my casting skills and testing different flies.
after a total time of seven hours I decided to give up,felt a bit cold and some headache so it was time to change clothes and start to drive home,also vent to Lovisa to check out my places for pike fishing and noticed that it will need a miracle if I'm gonna get out next Wednesday with my floating tube as i planned,otherwise I will fish 4 of may at the same place as today and after that all ice has melted for sure on my pike spots so then I will be back in business. 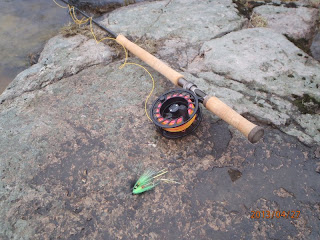 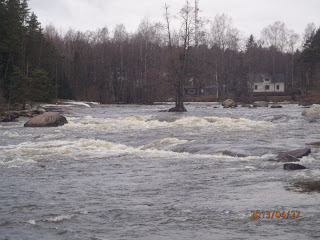 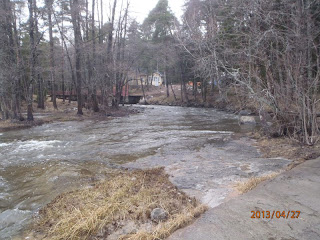 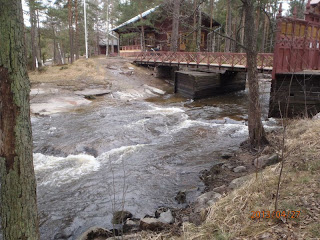 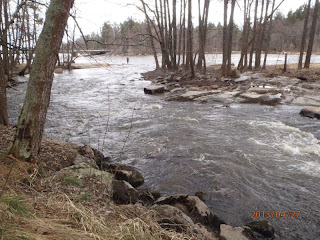 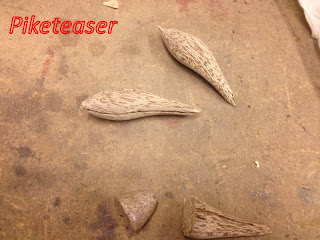 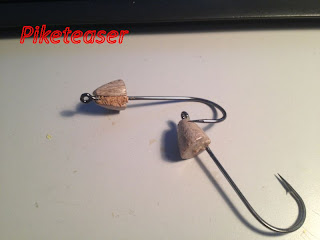 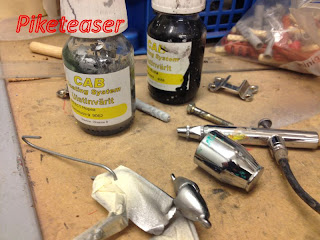 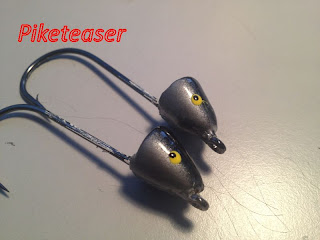 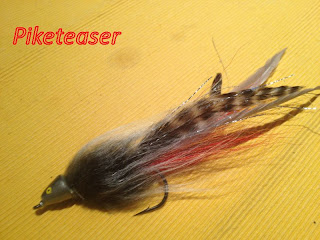 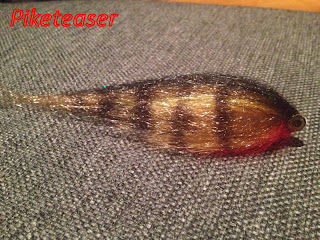 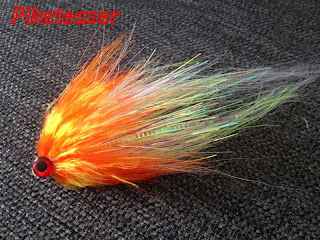 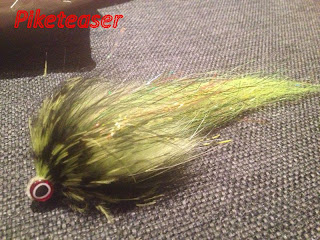 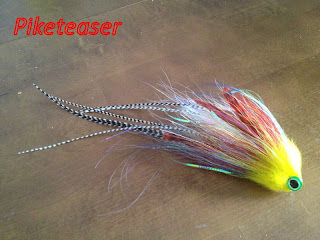