Find it very hard to believe that it's only about six weeks since I was fishing,feel ore like six months to me,funny that it feels so fucking long time ago,used to be forced out of fishing for four to five months.
Anyway,I think it's going to be a early spring this year so need to make up some plans for the forthcoming season.
Think I might get out for a pre spawning trip for pike but not necessary,Langinkoski is also worth a one timer with my DH-rod.
Maybe a couple of seatrout trips before pike spawning is over and from that one it's all about pike.
This year I got a normal 28 day vacation and have a plan for that too but more about that later on.

Here am I only talking about fishing but before I'm able to start my pike season there are some things that need to be done,like my Ipilot front engine mounting for example.
Some of you might remember that I bought one last autumn but didn't want to interrupt my season for mounting then so  it's on the schedule before spring fishing,very excited bout this one,think it will take my fishing to new level. 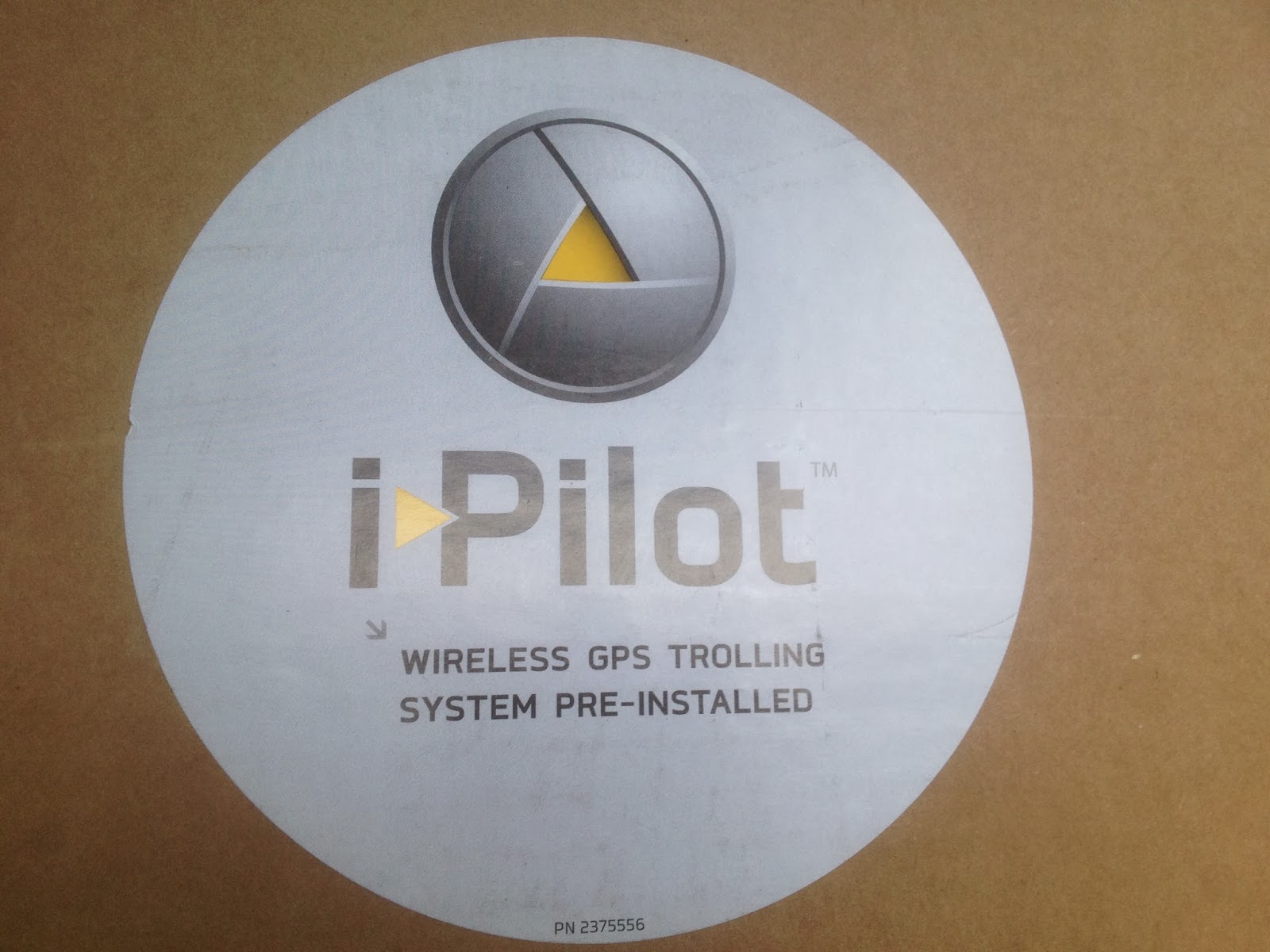 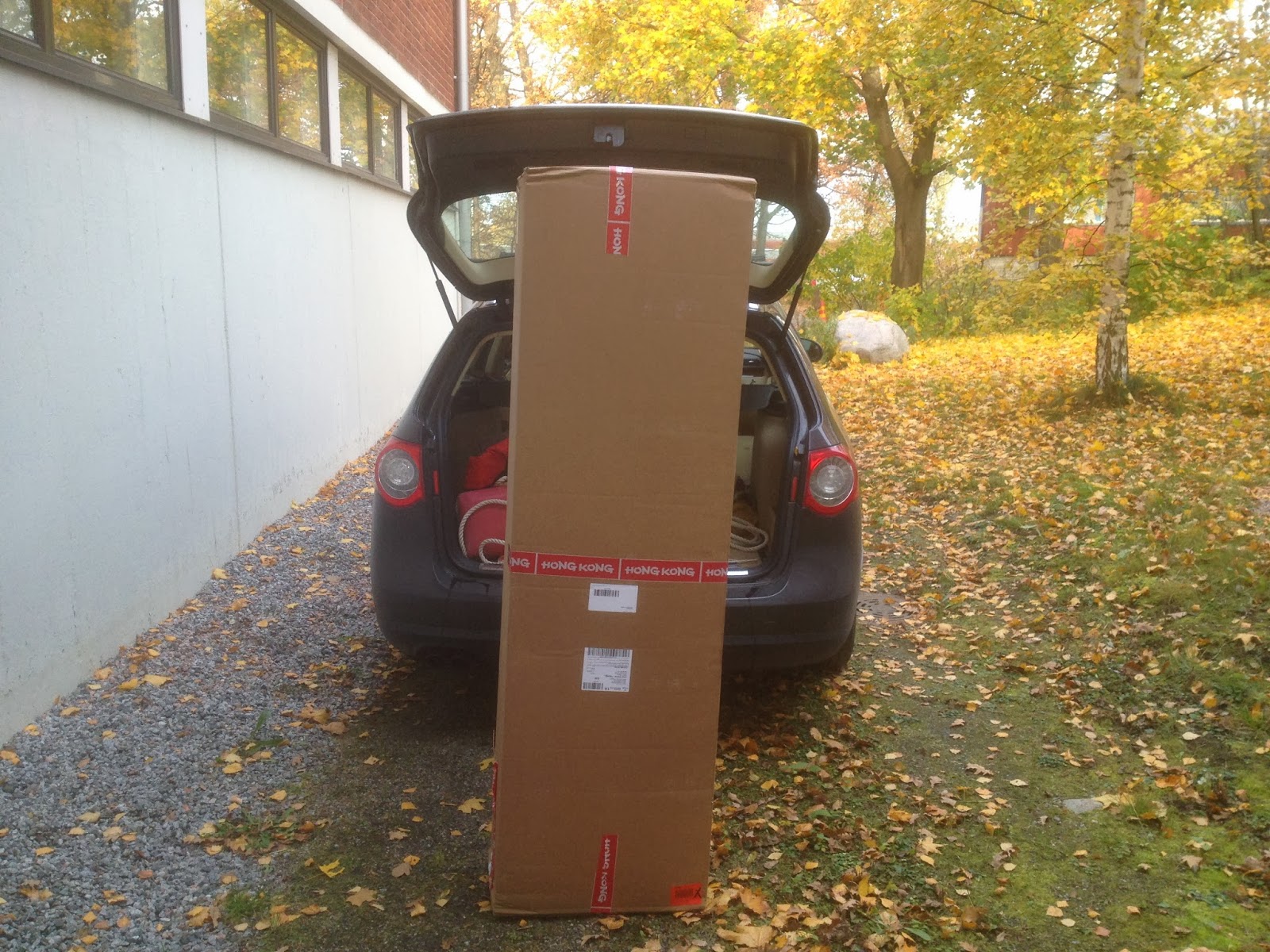 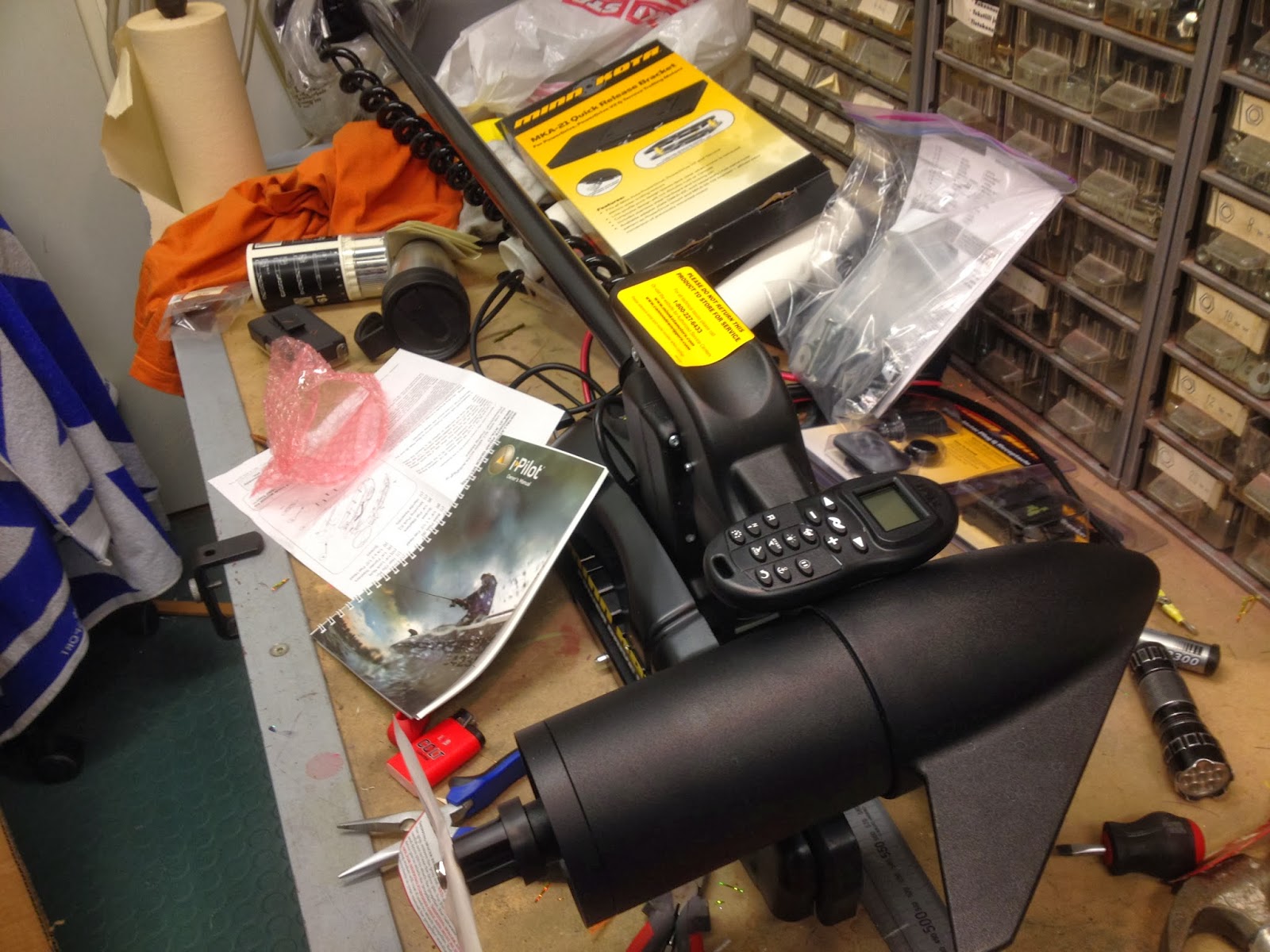 And that's not all,as I mentioned even my kayak needs some maintenance,and a new seat which broke on my last trip in January,so I'm gonna test Wilderness system warranty,and the speed that the ice are melting now I might be in some kind of hurry if I'm gonna solve everything that need to be I'll might be  in some kind of a rush.soon.
Lähettänyt Unknown klo 22.35 Ei kommentteja:

Long time since I posted anything here,have been busy with both my work and tying and also to be honest while we have ice and snow all around there's not much to write about.
I have tied hundreds of flies recent weeks but not for my own use except this one called "Red baron" 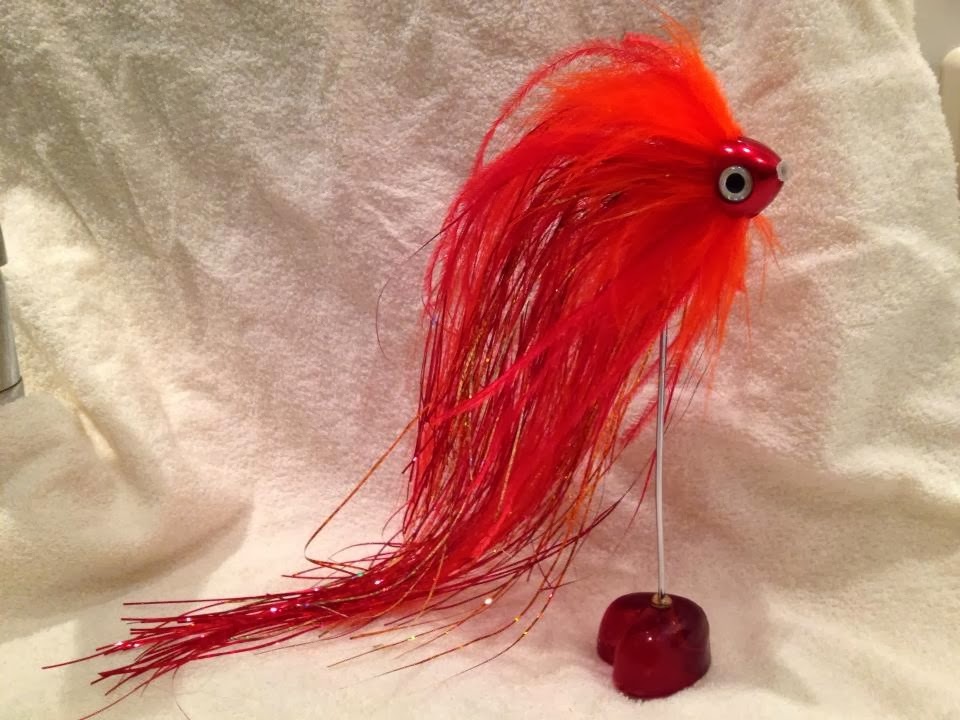 Got flies for my own use more then I need so I'm not gonna panic with more "fishing ties" but got couple of ties that has to be made for some projects.

Had last Thursday a "lecture"at my fly fishing club of tying pike flies in my way and even if I had butterflies flying around in my stomach before it was a real pleasure,I really like to tie with other people,I like to share my knowledge and learn from other tiers like now when I learned a new way to tie Craft fur,thats the best parts of tying together,sharing tips to each other. 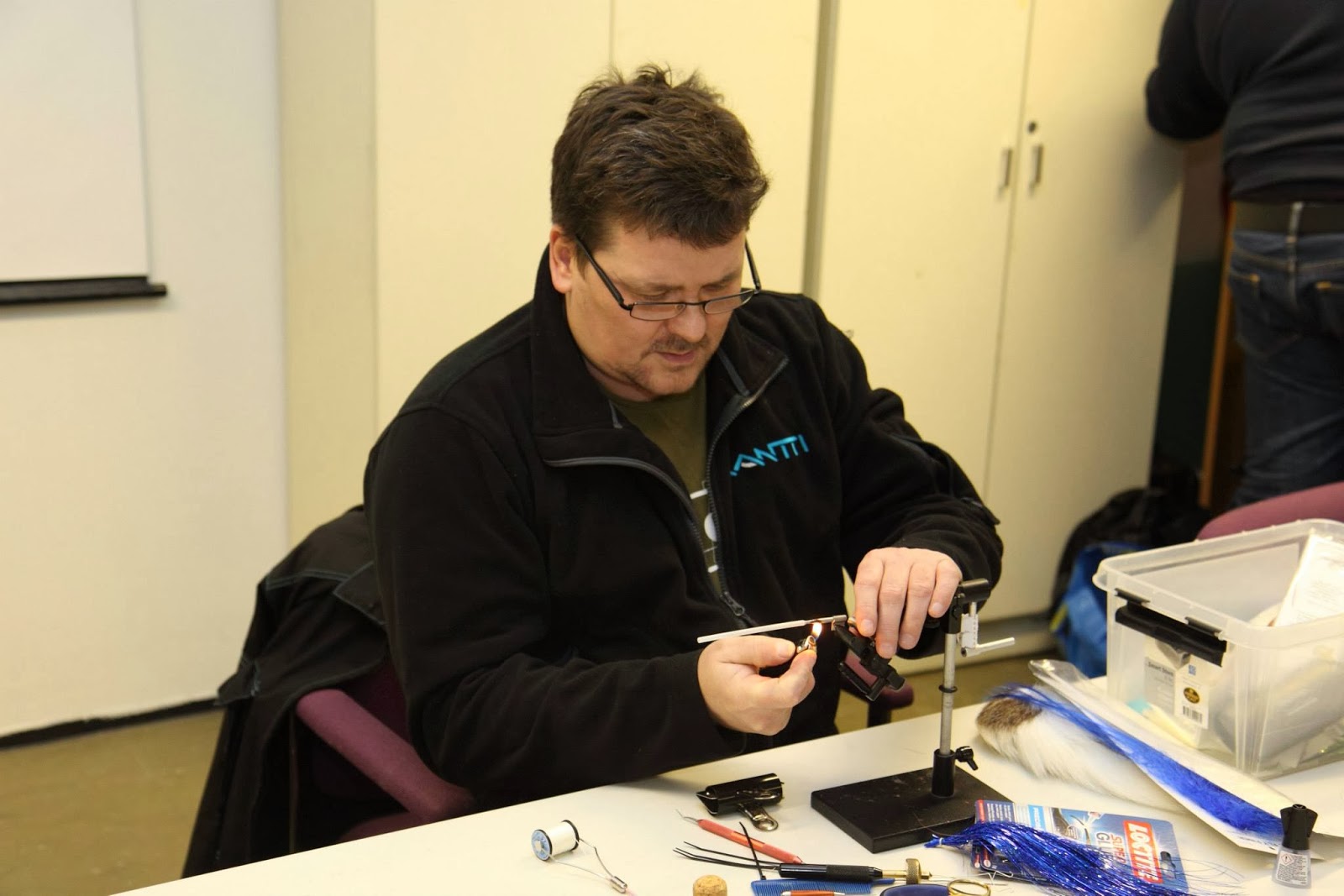 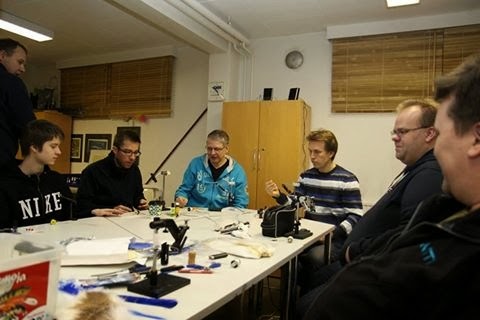 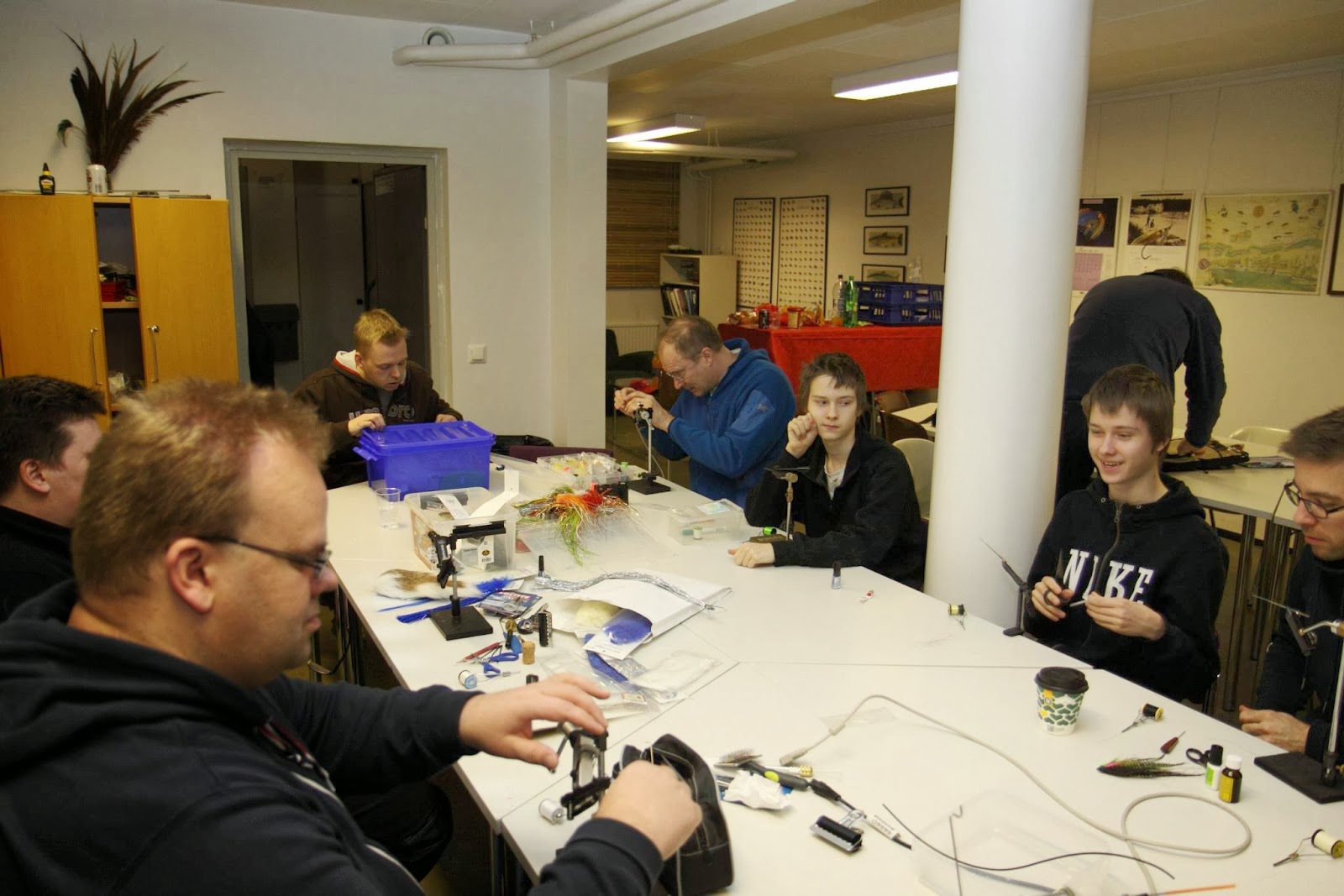 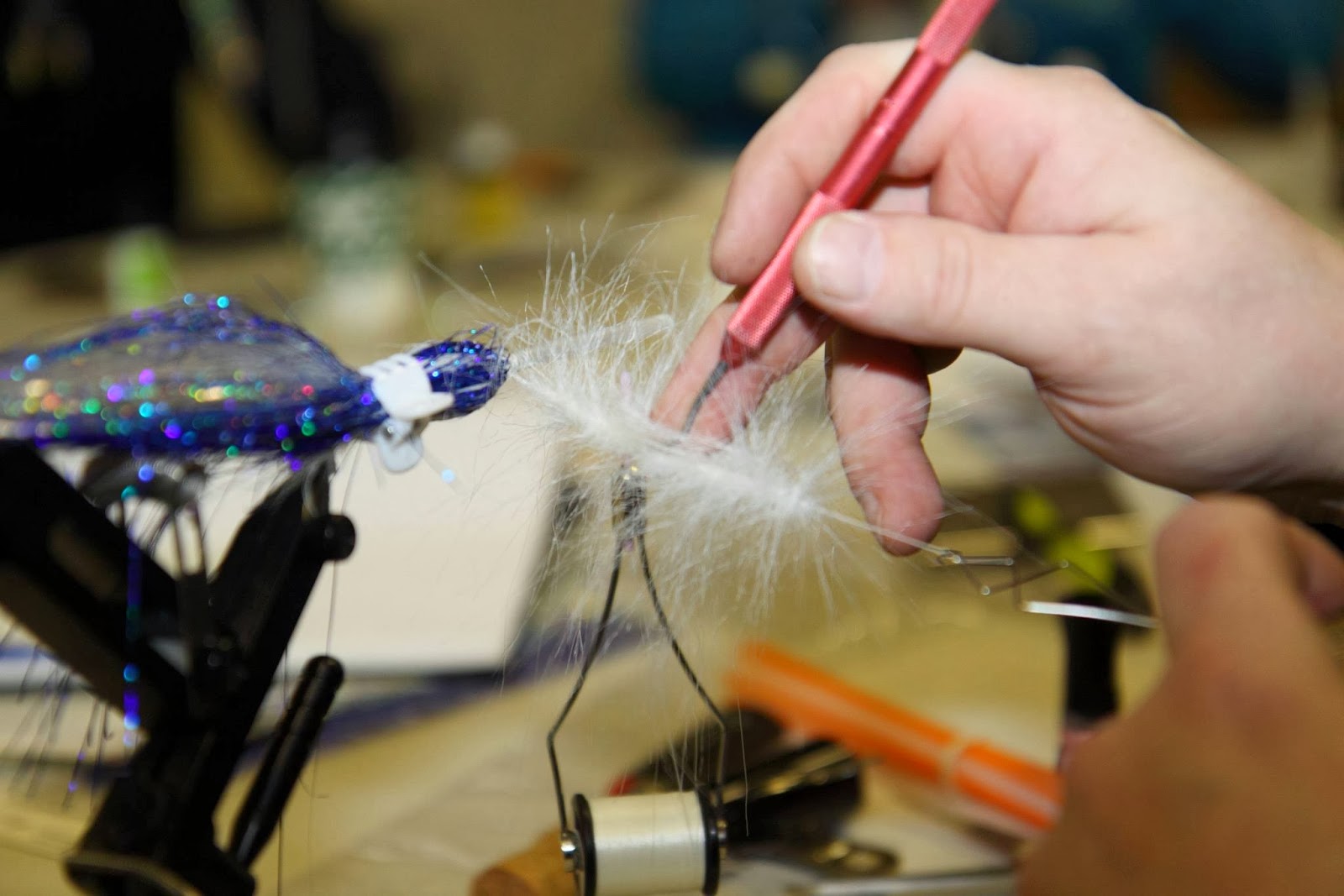 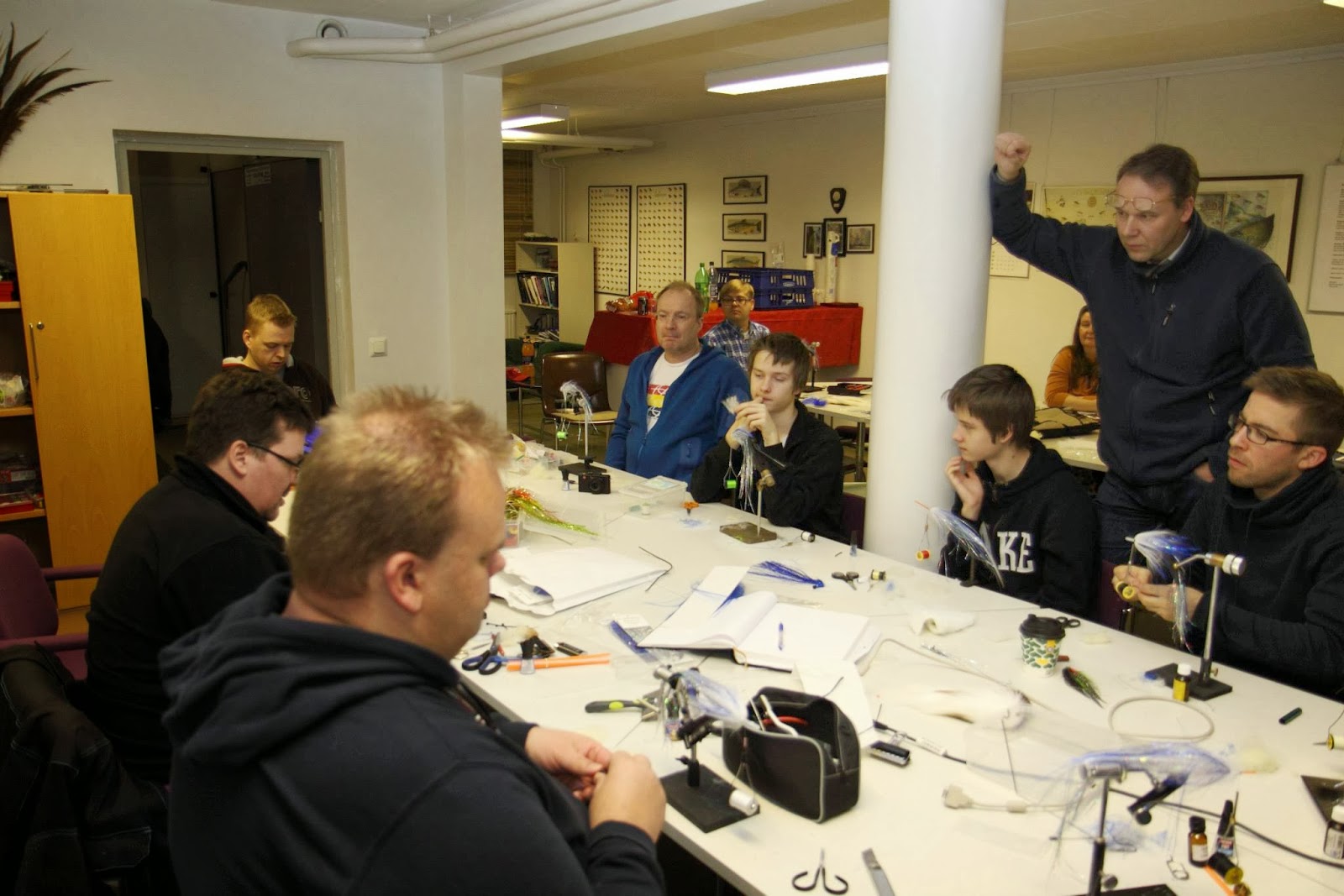 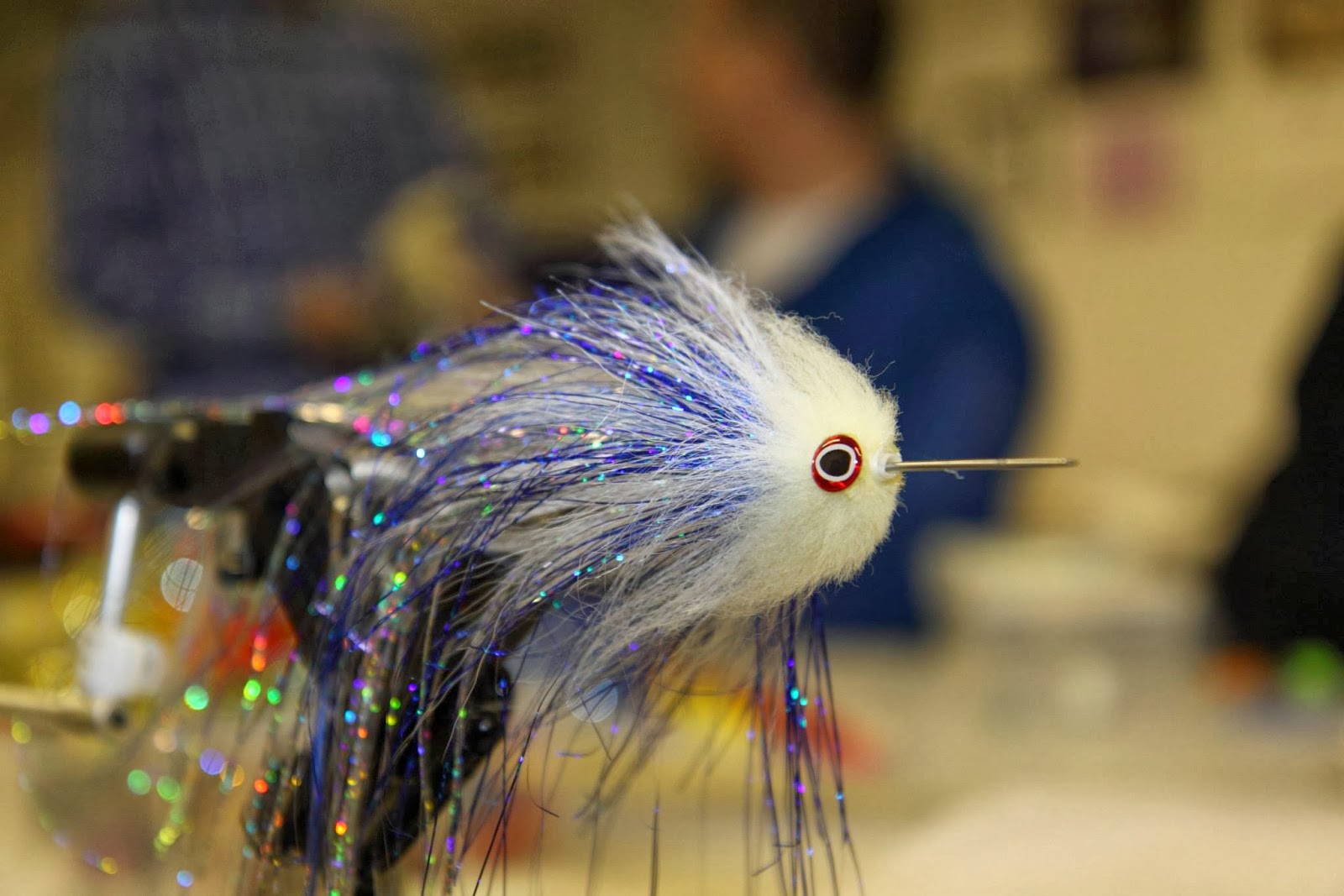 We tied a traditional blue/white combo that should some kind of a all rounder even if it better known as a cold water pattern.
Hope everybody enjoyed it as much as I did.
Next step closing in on spring is our GoExpo fair at Helsinki were i will be tying up pike flies at Espoon perhokalastajat stand.